RELEASE ‘SEWER, SKEWER’ THEIR FIRST SINGLE OF 2021
THE BAND WILL REISSUE THEIR “PORNOGRAPHIC SEIZURES EP” 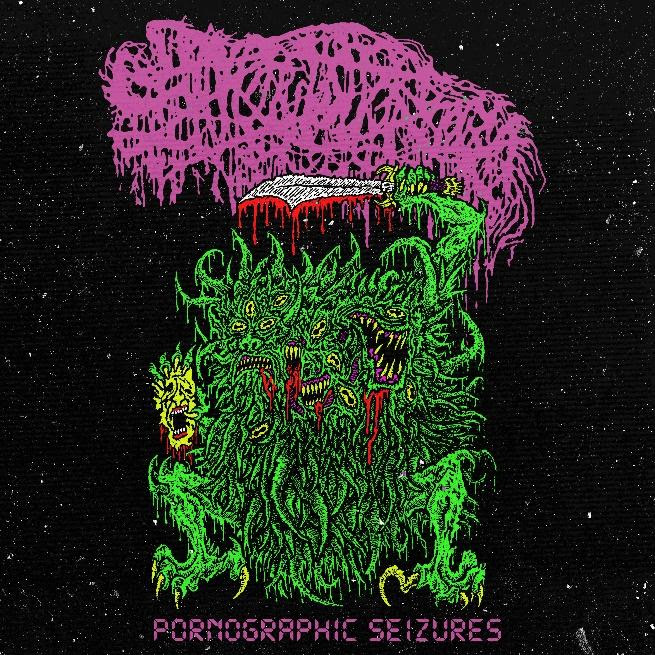 After recently announcing the re-release of their fan-hailed demo EP “Pornographic Seizures” Death Metal combo Sanguisugabogg proudly presents the first single ‘Sewer Skewer’ which will be also available as an exclusive b-side on the vinyl reissue.

The band comments: “Today we’re happy to release an unreleased track we happily titled ‘Sewer Skewer’ this song was recorded back in February of this year to be included as one of B-side tracks for the rerelease of our first born son titled ‘Pornographic Seizures’.”

“Sewer Skewer” is out now on all digital platforms, so check out the new single or get your copy of Pornographic Seizures HERE.

The reissue will be released as a black LP incl. an A2 poster as well as on all digital platforms. The album will also be released exclusively in the U.S. in the following formats:

Due to vinyl manufacturing delays, the anticipated ship date is subject to change. 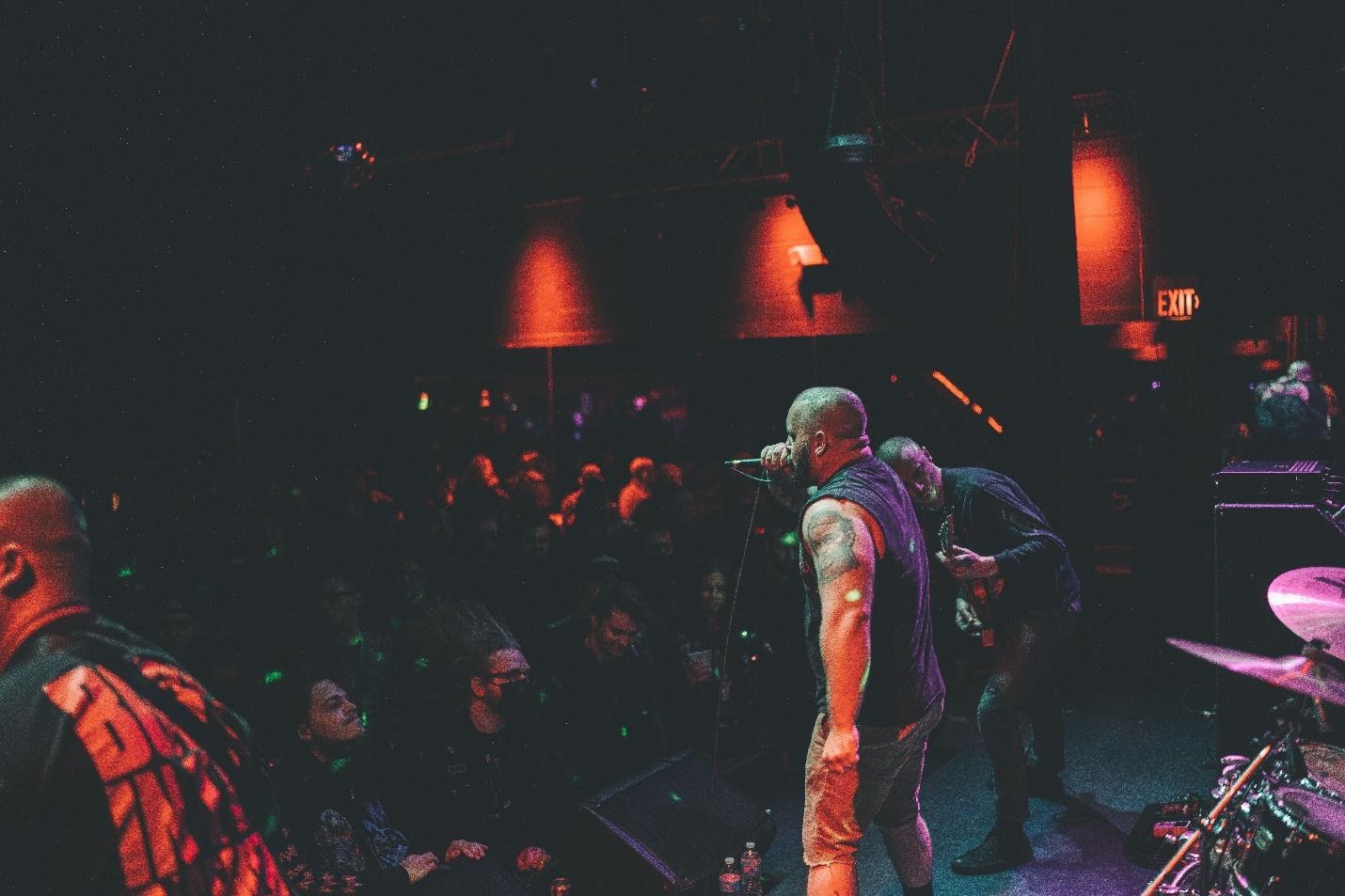