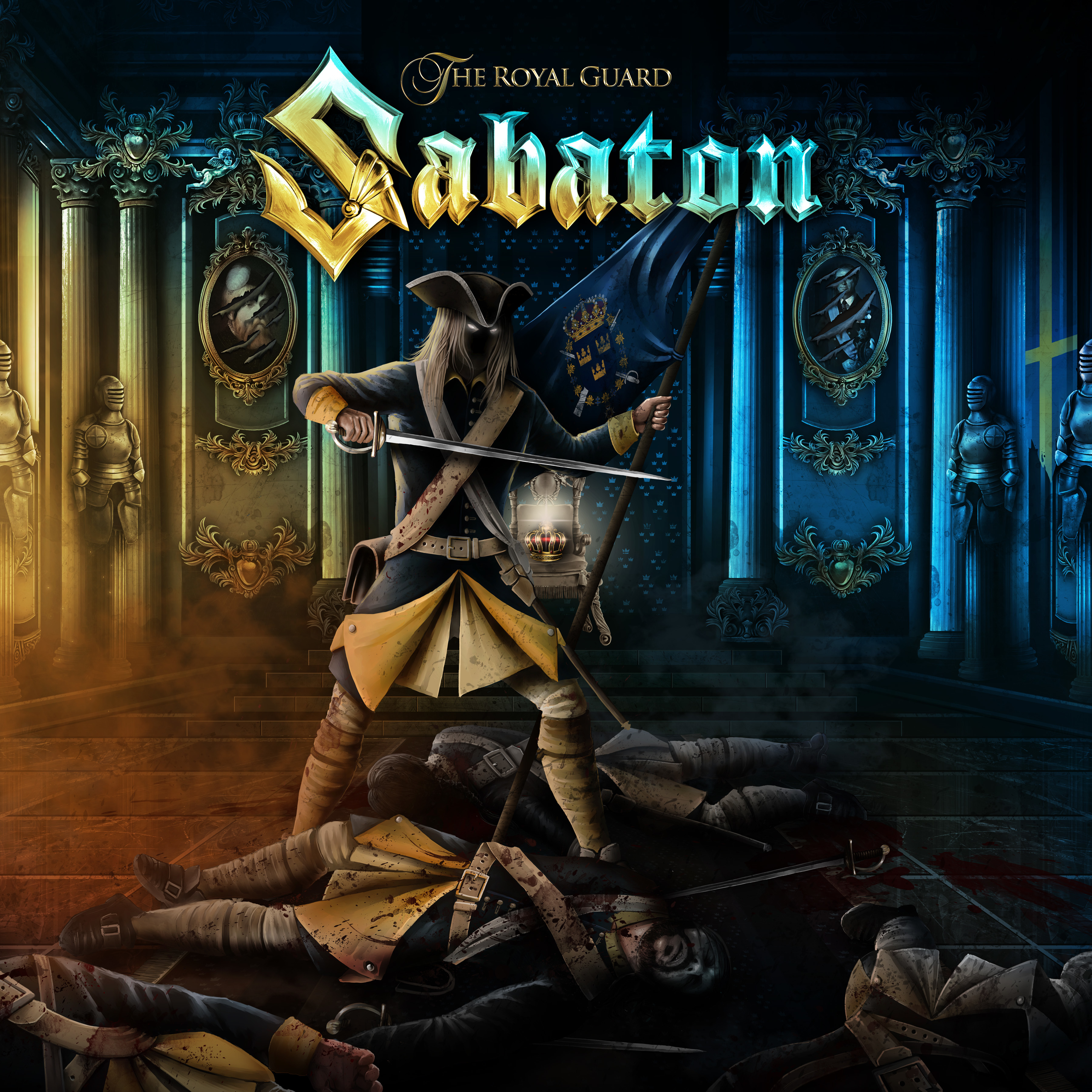 After the huge success of SABATON‘s latest single “Livgardet”, the Swedish metal giants return today and add a cherry on the cake on their hommage to the Swedish Royal Guard. Today, the band releases the English version of the song, “The Royal Guard”.

“The Royal Guard” comes with an impressive music video setting new standards for all releases to follow. Watch it here: https://youtu.be/kZN5bw3wg9g

The limited 12” Vinyl edition of “The Royal Guard”, that features the new track as well as the Swedish version ‘Livgardet’, comes with a beautifully etched B-side, noble gold foil prints and embossed artwork. For a strictly limited edition, the band has even visited the pressing plant and created a special vinyl that will contain real gunpowder!
This very special edition was sold out immediately after its announcement.
The other configurations of the vinyl edition are mostly sold out as well and there are only a few copies left.

Get one of the last few copies of the vinyl here: http://sabat.one/TheRoyalGuardV 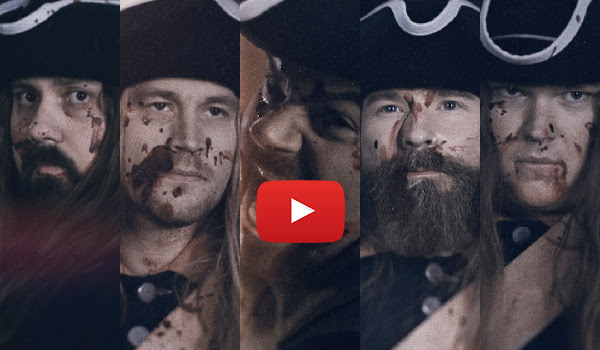 “Our new song The Royal Guard is about the great story of one of the oldest military regiments in the world, formed in the area where Sabaton hail from!”, comments SABATON main songwriter and bassist Pär Sundström. He continues:
“We are aware that we cannot make the Swedish Empire MKII happen even if we wanted. We had our chance some 300 years ago… But it was amazing to write about Swedish history again after nearly 10 years since we wrote Carolus Rex.”

So, join SABATON on another journey through time and space and enjoy this tip to the hat to an ancient legacy, filled with both musical and visual surprises and a band that once again exceeds the expectations.