As Heard on Spotify’s New Noise and Fierce Femmes

“For fans of BANKS and Lorde comes a simmering new presence.” Wonderland 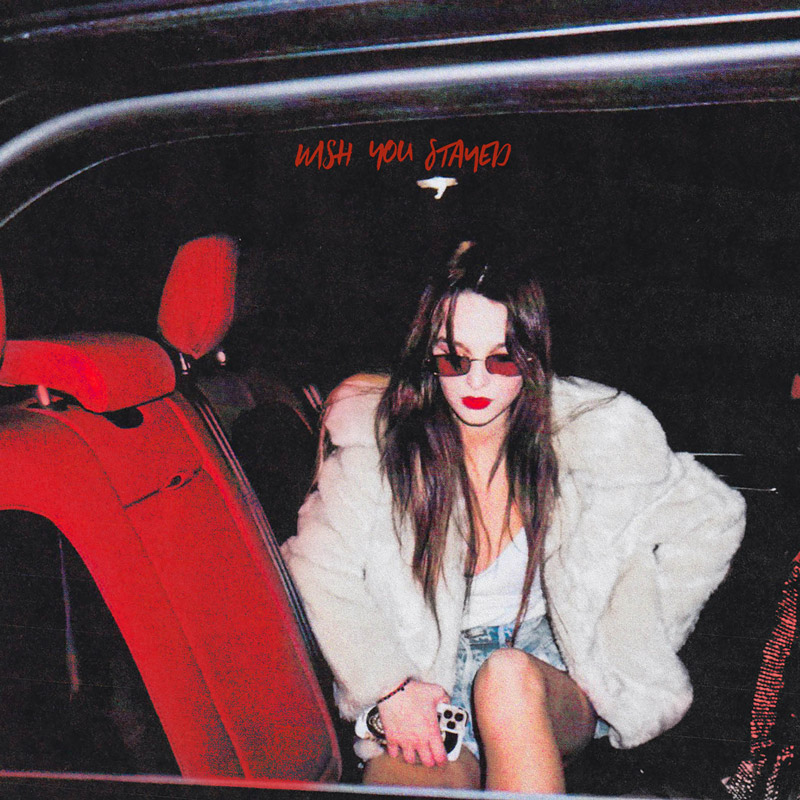 THE HAUNT dip deeper into the vibrancy of Social Intercourse with the interstellar exoskeleton “Wish You Stayed”.

Written by vocalist Anastasia Grace, along with producer Matt Good, known for expertly fusing genres, styles and moods for career-defining albums by Asking Alexandria, Hollywood Undead, and Sleeping with Sirens, “Wish You Stayed” swirls with an orchestral electronic panache before exploding with its climatic crescendo,

Came back around and my hometown’s broken,
Here on the ground, there’s a love that’s frozen,
When the words left your mouth, you were set in motion…

I wish you fucking stayed.

Anastasia recalls the session vividly, “Written and recorded in Phoenix, there were moments where I was beating myself up about my music. Flipping through a notebook, I came across lyrics I wrote a year prior about going on tour and leaving a relationship paused. The song is really about my 15 year old self thinking the person would be there or that they would care enough to wait for me; however, that didn’t happen.”

“As soon as I looked at the lyrics I felt peaceful again. It was the last song we recorded and was a defining moment because the experience wasn’t easy but I grew a lot from it and I wouldn’t trade it for anything. I felt very proud of what we created.”

For the visual companion, the band linked with Chris Hill/Digital Cypher, once again, this time taking on the pandemic like a gale force storm, crafting a green screen fever dream that recreates life on the road, the ups, the downs, the van shenanigans and convenience store bathrooms.

“Wish You Stayed” is the fourth song released from Social Intercourse, with previous singles “Brag About,” “Constant,” and “Twisted Dream” featured on Spotify’s Fierce Femmes and New Noise playlists and in the pages of Bloody Disgusting, Wonderland, When The Horn Blows, American Songwriter, Icon Vs Icon, and others.

Tastemaker Alternative Press, who championed their “wicked alt-pop vibes,” have included the band in the return of their iconic ‘100 ARTISTS YOU NEED KNOW’ collection which hits newsstands (and online) in February.

The S. Florida quartet, which also includes Anastasia’s older brother Max (guitar/vox), bassist Natalie Smallish, and drummer Nick Lewert, continue to fill-in their non-touring regimen with a just-for-fun performance series of their favorite songs, recently adding an electrifying punk/goth rock resurrection of Billie Eilish’s “You Should See Me In A Crown.” The clip, which is archived on their IGTV, follows spirited takes on Paramore’s “Misery Business,” Royal Blood’s “Lights Out,” and Young The Giant’s “Mind Over Matter.”

With each successive chapter of Social Intercourse, the kingdom fortifies stronger, stands taller, for the continued assault on the pomposity of societal norms and the supposed death of rock n’ roll. It’s been away for a while, but its heart is always home. Brick by brick, The Haunt are primed to ascend the throne. 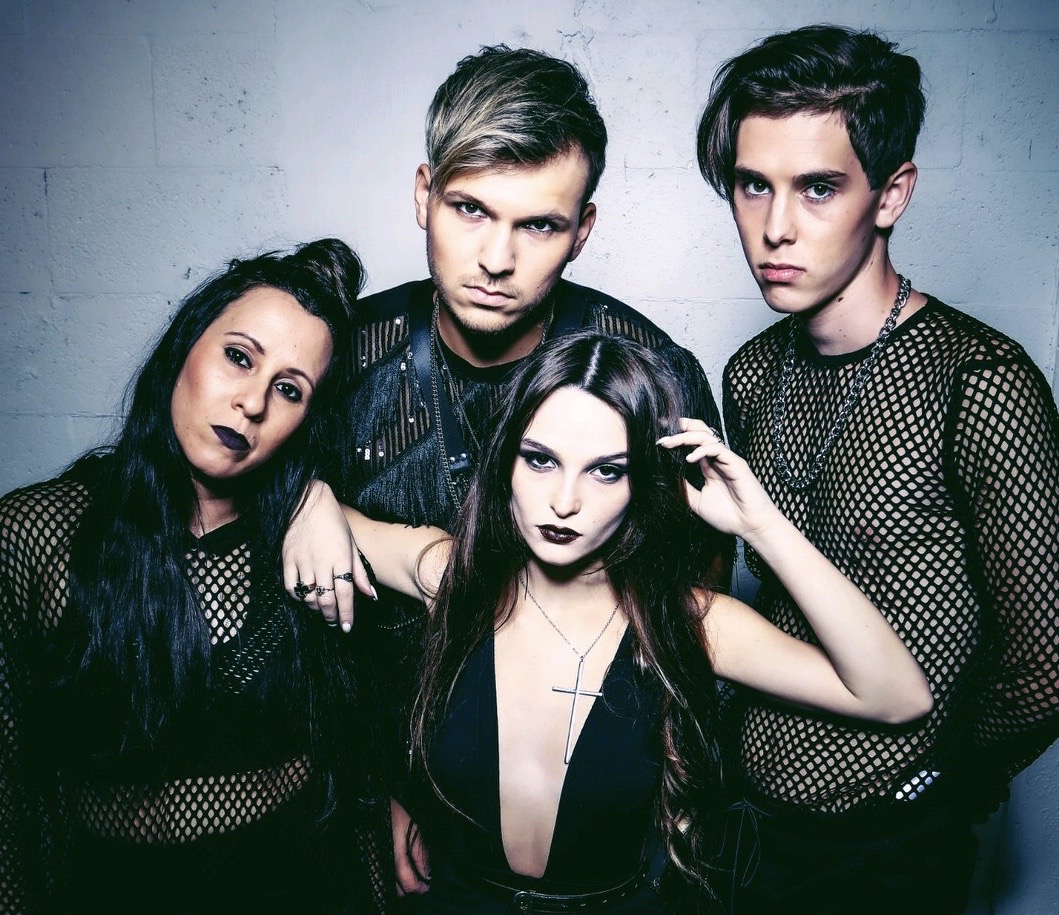