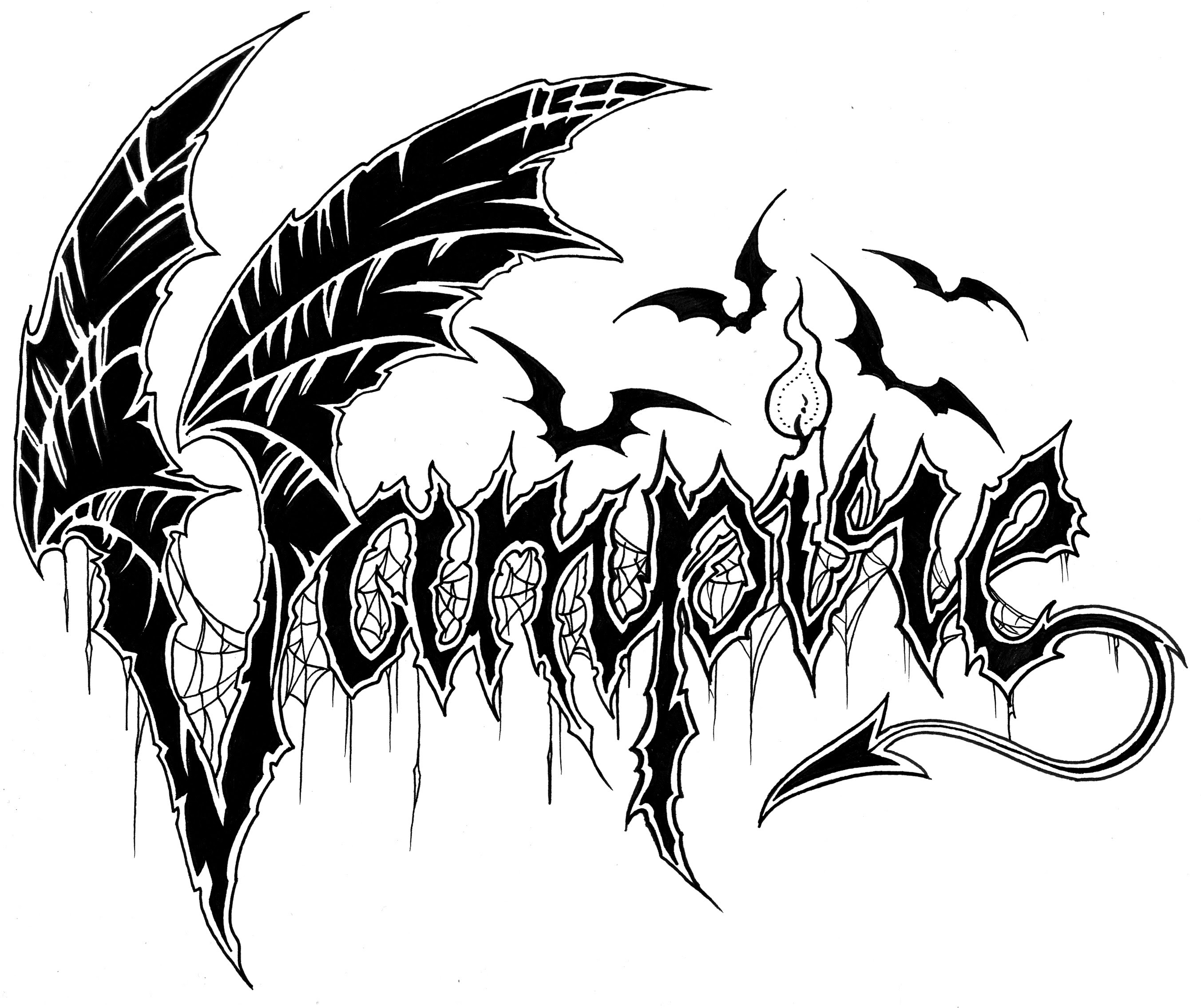 Deep in a musty, age-old cellar of old town Gothenburg, Vampire have been plotting something wicked…again! In 2020, frontman Hand of Doom, guitarists Black String and Sepulchral Condor, bassist Command, and drummer Abysmal Condor proudly present their third studio album, “Rex”, which proves to be a tremendous sonic and compositional highlight in their career thus far. Today, the third single “Serafim” is released.

Hand of Doom says about the single:

”This was the first song title we had for the album, and its style lead the way for all the others and for the album title as well. However, these were the last lyrics to actually be penned. Inspiration struck unexpectedly one dreary October morning as I pondered the famous monologue at the end of the film Blade Runner: “I’ve seen things you people wouldn’t believe”. What follows is probably the best simile of all time. Hugely inspirational and obviously impossible to outdo.”

The video, filmed and edited by David Aje Forsberg can be viewed here:

“”Serafim” is one of my faves on the “Rex” album. I’m especially honoured that my old childhood friend David Forsberg (of Skogen Brinner fame) helped us out with the video for the song. He basically took his own Vampire footage from seven years ago and made a really disturbing “Serafim” video out of it.”

The album “Rex” will be released on June 19th, 2020 as vinyl, limited edition CD digipak and on all digital platforms. 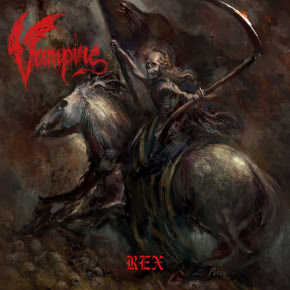 Having risen from the proverbial grave in 2011, Vampire released their self-titled demo a year later. Immediately hailed by tastemakers—such as Darkthrone’s Fenriz—and fans, who raided 300 copies of the demo in a week, VAMPIRE’s vicious yet evocative style set fire to convention. Signed by Century Media a year later, the Gothenburgers quickly set out to work on their debut. Released in the abyssal spring of 2014, Vampire’s self-titled debut was received with much praise whereas the group’s artistic endeavours already became less to-the-face and more atmospheric on the following “Cimmerian Shade” EP and even more so on the second album, “With Primeval Force”.

The latter overall turned out to provide a little less traditional songwriting in vampiric terms and was colder, less immediate than the debut. 2020’s “Rex” now ups the ante notably unfurling a highly addictive whirlwind of the harsh and the heavy, the aggressive and the atmospheric, the melodic and the maniacal. With “Rex”, Vampire have successfully crafted a majestic, macabre force of its own!