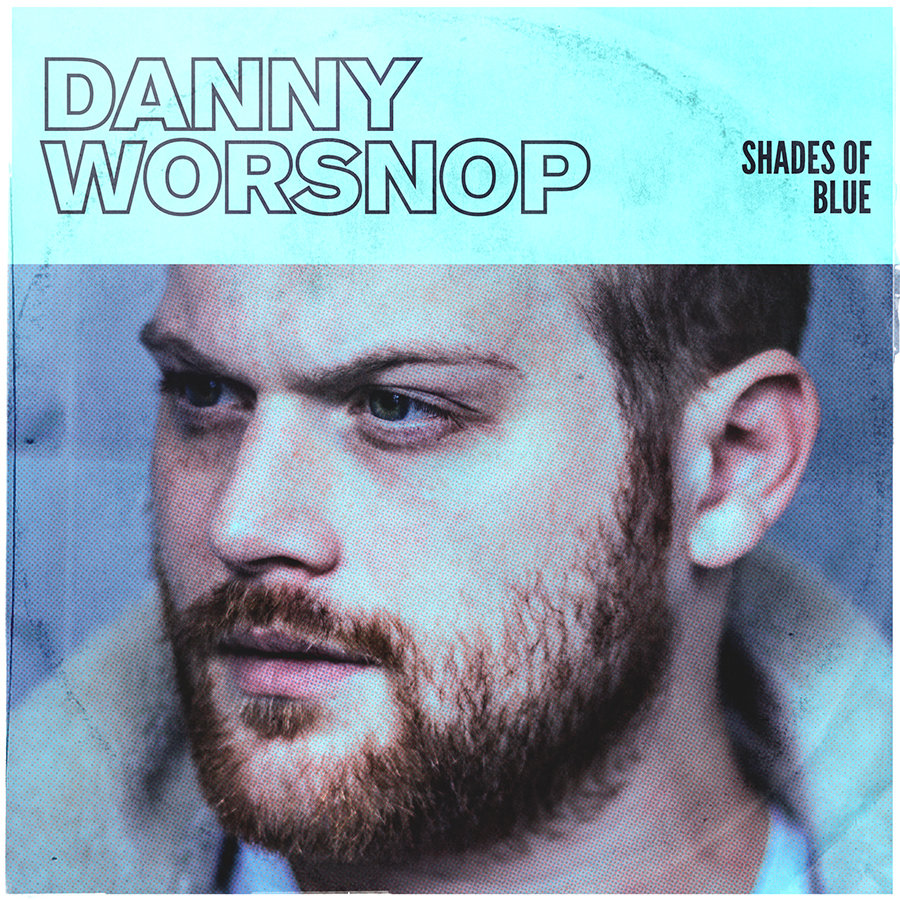 Asking Alexandria frontman, Danny Worsnop has today announced that he will be releasing his new solo album, ‘Shades of Blue’, on May 10th. Pre-orders are available now from dannyworsnop.net   To celebrate the announcement Danny has also dropped brand single taken from the upcoming release called ‘Best Bad Habit’. A soulful horn section kicks off the track whilst Danny’s signature power-rasp soars over a whiskey-soaked 12-bar blues backdrop sure to have even the most reluctant of toes tapping along. Watch the accompanying video here.
In a very different lane to the raucous heavy rock and metal Asking Alexandria are known for, Danny‘s latest solo project is an 11 track Blues bonanza that provides the perfect backdrop for the beautifully soulful side of Danny‘s phenomenal vocal range and dexterous song-writing ability.   From the Clapton-esque guitar licks and bright organ bursts of previously released single ‘Little Did I know’, to the heartbreaking ballads ‘Tomorrow’ and ‘I’ve Been Down’, from the disco inspired horn blasts and rhythm guitars of ‘Keep On Lovin’ to the gorgeous, smoky bar room duet ‘Edge of Goodbye’ and the country tinged slide guitar of ‘Tell Her’, ‘Shades of Blue’ is an authentically honest body of work from one of this generations’ most remarkable voices. 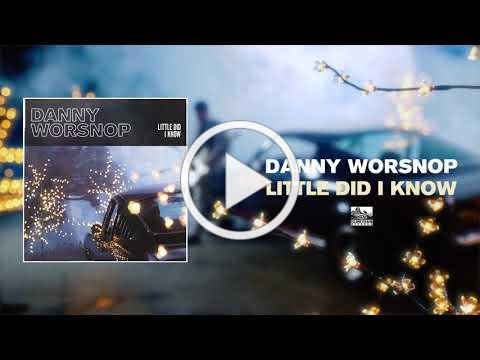 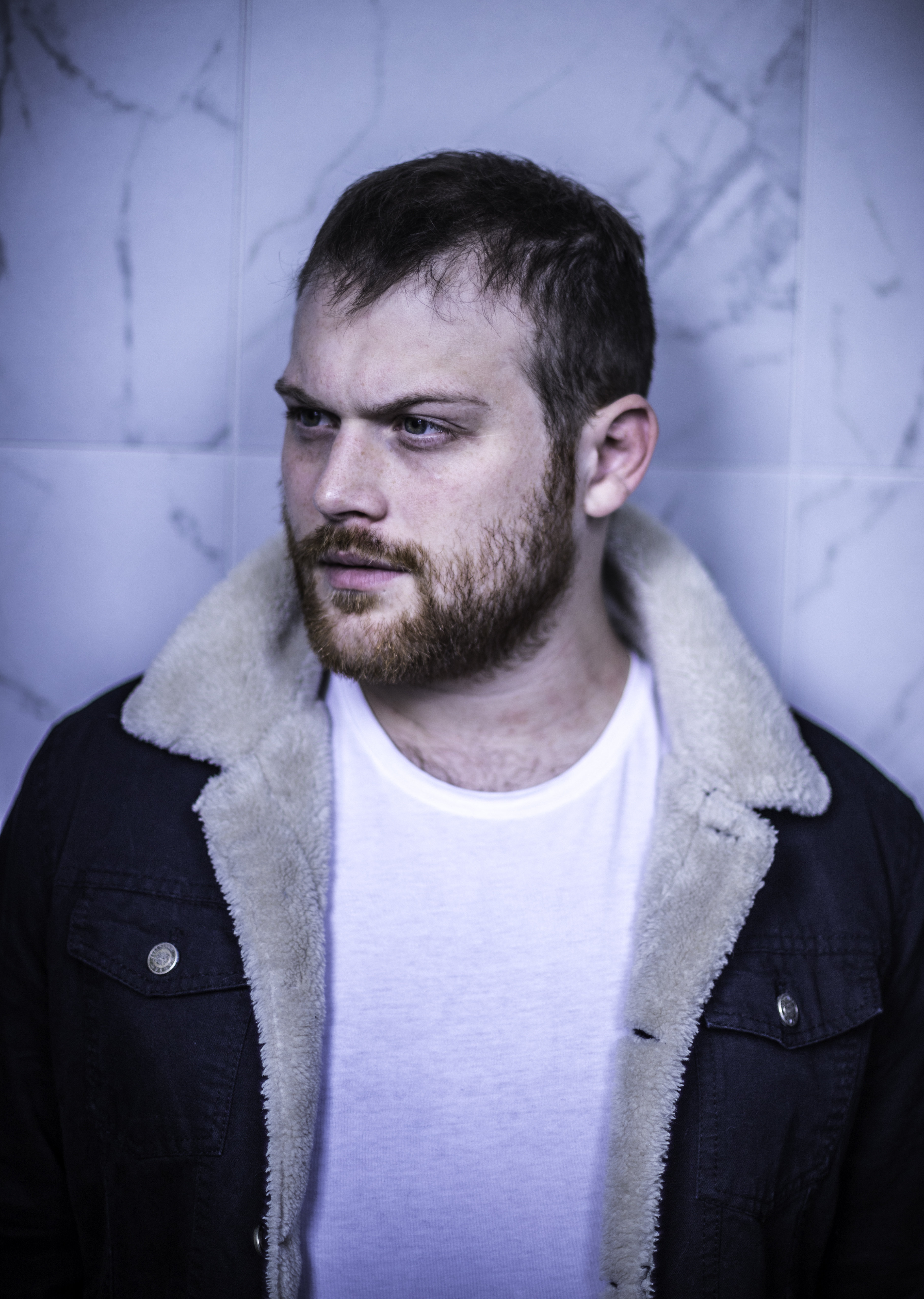