HOLLYWOOD UNDEAD
RELEASE VIDEO FOR ‘CITY OF THE DEAD’ 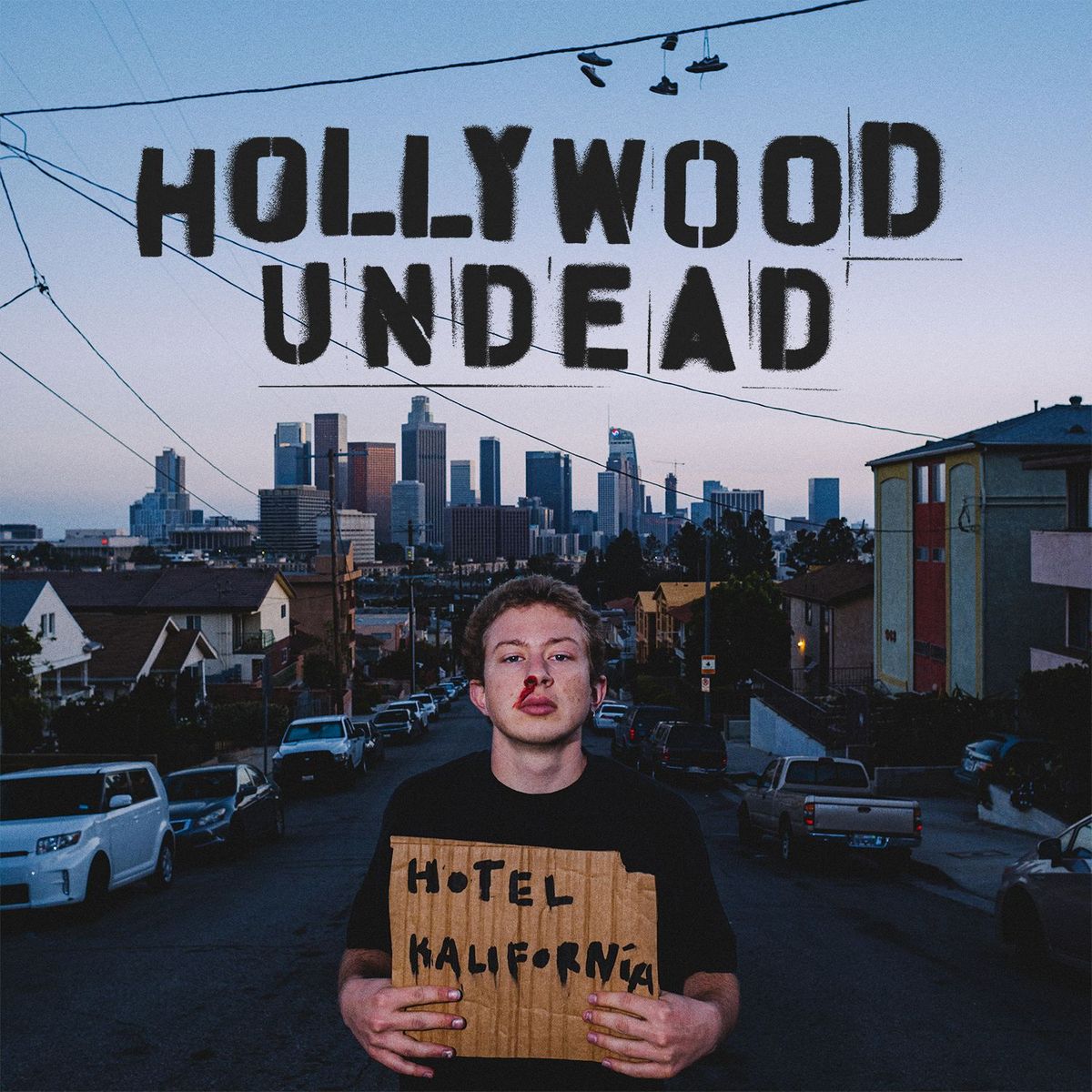 NEW ALBUM HOTEL KALIFORNIA
SET TO BE RELEASED AUGUST 12TH
Platinum certified quintet HOLLYWOOD UNDEAD have dropped a video for ‘City Of The Dead’, taken from their forthcoming album ‘Hotel Kalifornia’. Check it out here:
https://youtu.be/ARK03mWz3lE

Set to be released on August 12th via BMG, Hotel Kalifornia marks the band’s 8th studio album and represents “a juxtaposition between the ‘haves’ and the ‘have-nots’, highlighting the ongoing homelessness and cost of living crisis that is affecting the band’s home state of California.” The record features recent singles ‘Wild In These Streets‘ and ‘CHAOS‘, as well as new release ‘City Of The Dead‘.

Listen to ‘City of the Dead’ here: https://hollywoodundead.lnk.to/HotelKaliforniaPR
View the video here: https://youtu.be/ARK03mWz3lE

Pre-Orders for Hotel Kalifornia are available now at https://hollywoodundead.lnk.to/HotelKaliforniaPR.

About Hollywood Undead
Not long after the turn of the century, a collective of friends congregated around a common vision bred in the gutters and back alleys of Hollywood, CA. Under the influence of everything from gritty nineties hip-hop to industrial metal (not to mention cheap booze), they climbed out of similar experiences in poverty and hardship and vaulted to the forefront of 21st century rock music on their own terms.

“We were in a world of shit,” states Johnny 3 Tears. “The opportunities for failure were far more prevalent than the opportunities for success. We were hanging out with gangbangers and drug dealers. The chances of overcoming were very slim. We made something special together because of the heartbreak and heartache that came from all our experiences.”

Throughout 2021, the boys recorded in Nashville and Los Angeles with producers Erik Ron [Panic! At The Disco, Motionless In White], Andrew Migliore [Sueco, Papa Roach], and Drew Fulk [Lil Wayne, Lil Peep]. Working face-to-face, Hollywood Undead rekindled the unbridled intensity of their formative material, yet with refinement only possible through years of grinding on the road. 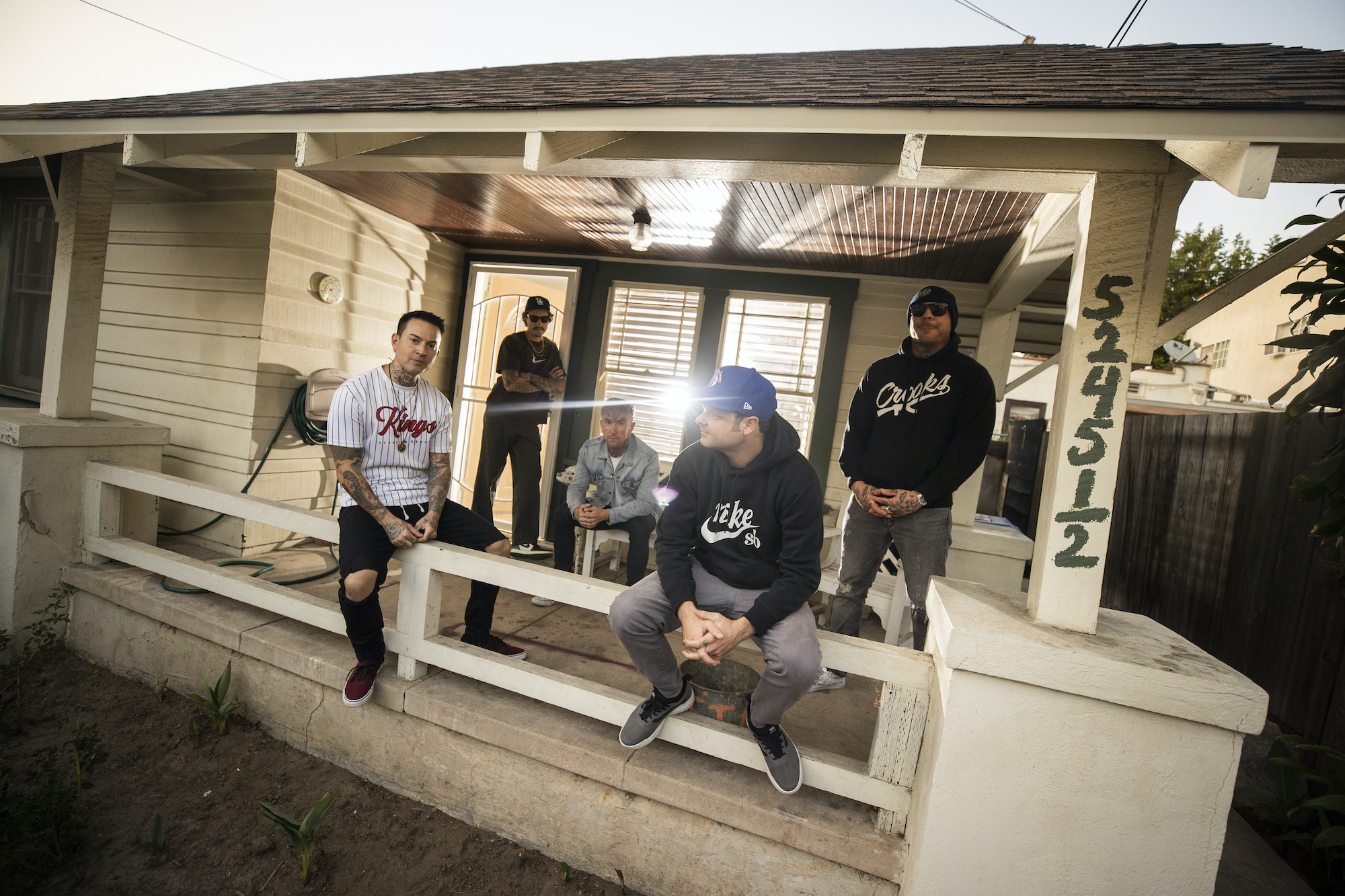 For More Info on Hollywood Undead: