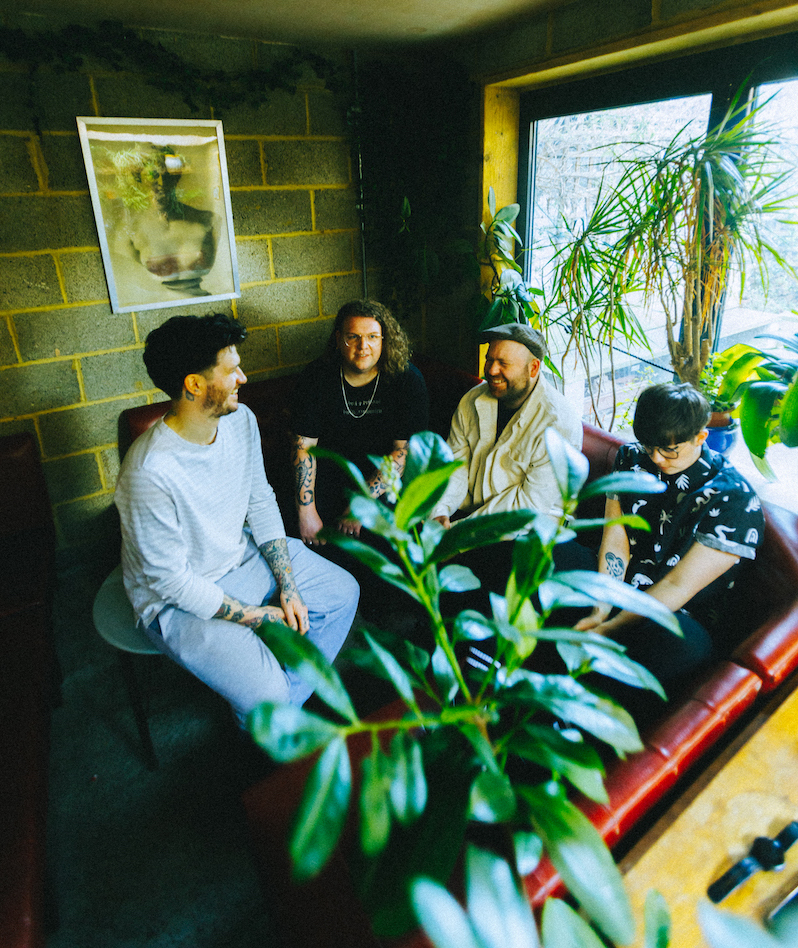 Following the exceptional singles ‘Drop Out’ and ‘Rental Song’, today NERVUS drop the final single before the release of their album The Evil One (Out June 24th via Get Better Records).  A jangly, 90s infused alt-rock tune, ‘Jellyfish’ is the new single from the much-loved underground queer punks. You can listen to it here.

Speaking about ‘Jellyfish’, vocalist Em Foster says “‘Jellyfish’ is about how the dominant culture – white supremacy and capitalism – requires us to view ourselves as outside of or separate to ‘nature’. ‘Nature’ being a non-intelligent, infinitely-exploitable resource, rather than a complex interdependent web of life that we are necessarily part of and responsible for.” She then adds: “It’s also about rejecting the largely racist, anti-LGBT and cultish ‘appeal-to-nature’ fallacies that are influencing policies on everything from abortion to trans rights.”

Ahead of the release of their upcoming album, Nervus have just announced a tour with exceptional indie band The Deadnotes. You can catch both bands at the following dates: 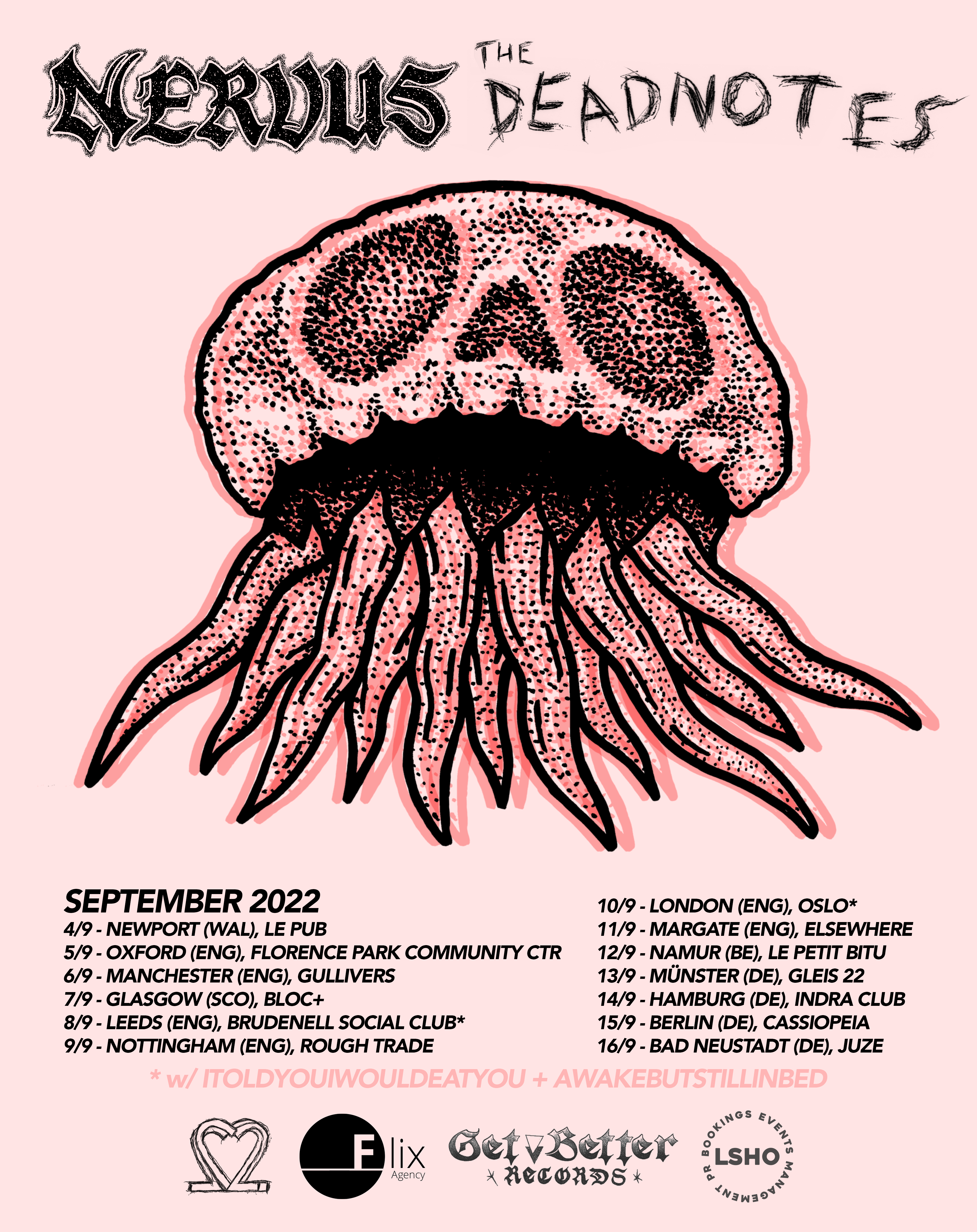 Watford-born indie rock band Nervus are set to release their fourth album The Evil One via Get Better Records on June 24th via Get Better Records, and it feels different than any of their album releases have before. The circumstances less stable, the reactions less predictable, the future less certain. And Nervus feel free. “We’ve abandoned all preconceptions about what success might look like as a band. And kind of abandoned the will to be successful in any way at all,” says frontwoman Em Foster. With a sound that injects vintage Americana and ‘70s power pop into their punk influences, the album rejects the band’s previous identity-based songwriting to explore the power of interdependence, with community and the earth. It’s their most self-assured and thought-provoking album yet, and it smashes through every limit Nervus had previously placed on themselves.