Fresh off their riotous appearances on the main stage at last weekend’s SLAM DUNK festivals, ELECTRIC CALLBOY last night collected the award for BEST VIDEO for “PUMP IT” at the annual HEAVY MUSIC AWARDS in London!

Released in December last year, the video has been yet a other viral hit for the German sextet having already received 13 million views and counting.

The band comments: “We are completely overwhelmed by the positive vibes we’re getting!” declare the band. “Winning the Heavy Music Award for Best Video is such an awesome recognition of our work and more than we could have ever asked for! We are beyond thankful for all that we could experience during this weekend and we can’t wait to come back to play more shows in September!” 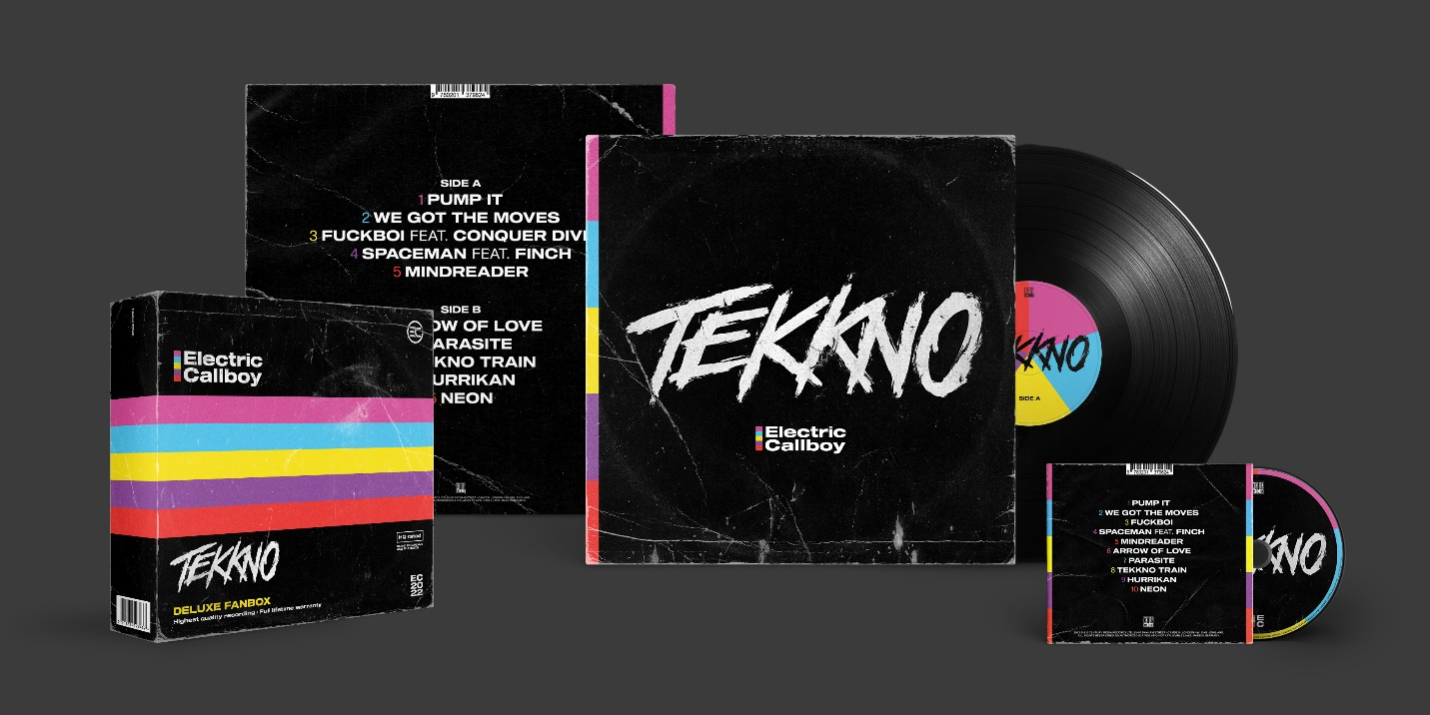 Their highly anticipated new album “TEKKNO” is set for release via Century Media Records on September 9th. They will also embark on a headline tour of the UK in September, with one show already sold out, and all other upgraded shows already very close to selling out! Catch them on the following dates:

They’ve also announced a special one off UK show at London’s Brixton Academy on 30th April 2023 with tickets going FAST – get yours HERE!