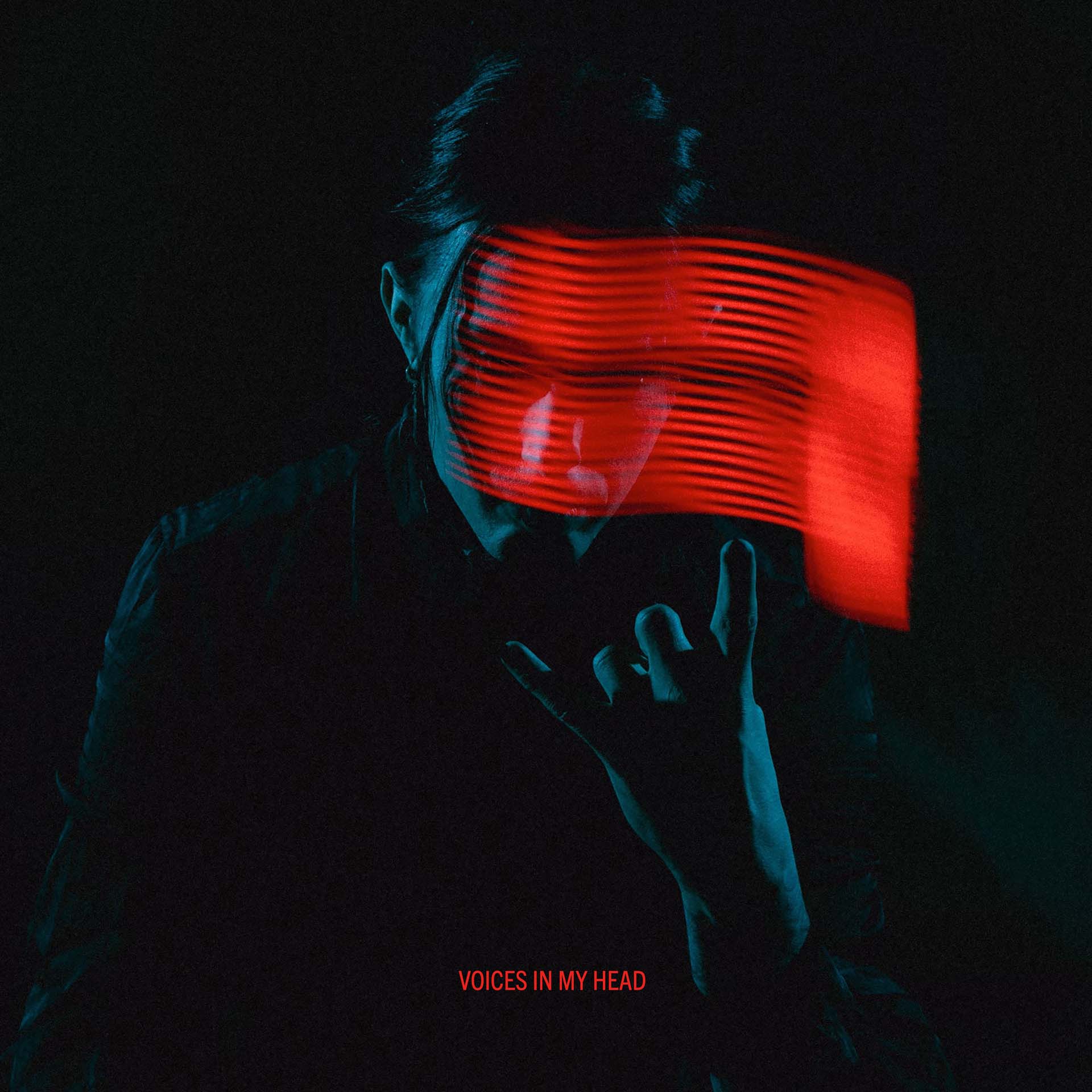 “Voices In My Head” Single Art
Platinum-selling, 21st century rock band Falling In Reverse, who are racking up 12 million streams per week, have shared the video for the brand new single “Voices in My Head.”

“Voices in My Head” follows “Zombified,” which recently ascended to No. 1 on the active rock radio charts. Both tracks will live on the band’s forthcoming Neon Zombie EP.

For the track, frontman Ronnie Radke had a very specific and clear vision for the video, saying, “I wanted to capture what it’s like battling with your your past, present, and future perception of self, and the voices in everyone’s head hindering them from their full potential.”

Falling In Reverse will hit the road in the U.S. this summer with Papa Roach on the co-headline Rockzilla Summer Tour, featuring Hollywood Undead and Bad Wolves.

ABOUT FALLING IN REVERSE:

Platinum-selling rock band Falling In Reverse, lead by outspoken and charismatic singer Ronnie Radke, have been completely dominating the radio and streaming space in this new decade. The band, which formed back in 2008 and built itself as a mainstay of the Warped Tour scene while gracing many Alternative Press covers, has seen its latest single “Zombified” hit No. 1 Billboard’s Hot Hard Rock Songs Chart. The band has also been generating nearly 50 million total streams per month.

Falling In Reverse‘s previous chart-topping single “Popular Monster” earned platinum RIAA status. The track is truly a juggernaut and is a watershed moment for the band. “Popular Monster” has been streamed nearly half-a-billion times and has emerged as one of the biggest anthems of the past several years. It enjoyed a multi-week stint at No. 1 on the rock radio charts, landing in the top spot on the Mediabase Active Rock Chart, Billboard’s Hot Hard Rock Chart, and the Nielsen Rock Chart, and marked the first No.1 single of the band’s career. It followed the gold certification of the band’s 2011-released debut album The Drug in Me Is You and a sold-out anniversary tour.

During the shutdown that was a result of the COVID-19 pandemic, Radke quickly established himself as one of the most popular musicians streaming on the Twitch platform. In Winter 2022, the band returned to the road and embarked on the sold-out “Live From the Unknown” tour, further cementing its status as one of the top live draws in the genre. Falling In Reverse have continued to catch the eye of the press, with their career arc being spotlighted by top-tier, tastemaking publications such as Forbes, Billboard, New York Times, Pitchfork, and beyond. 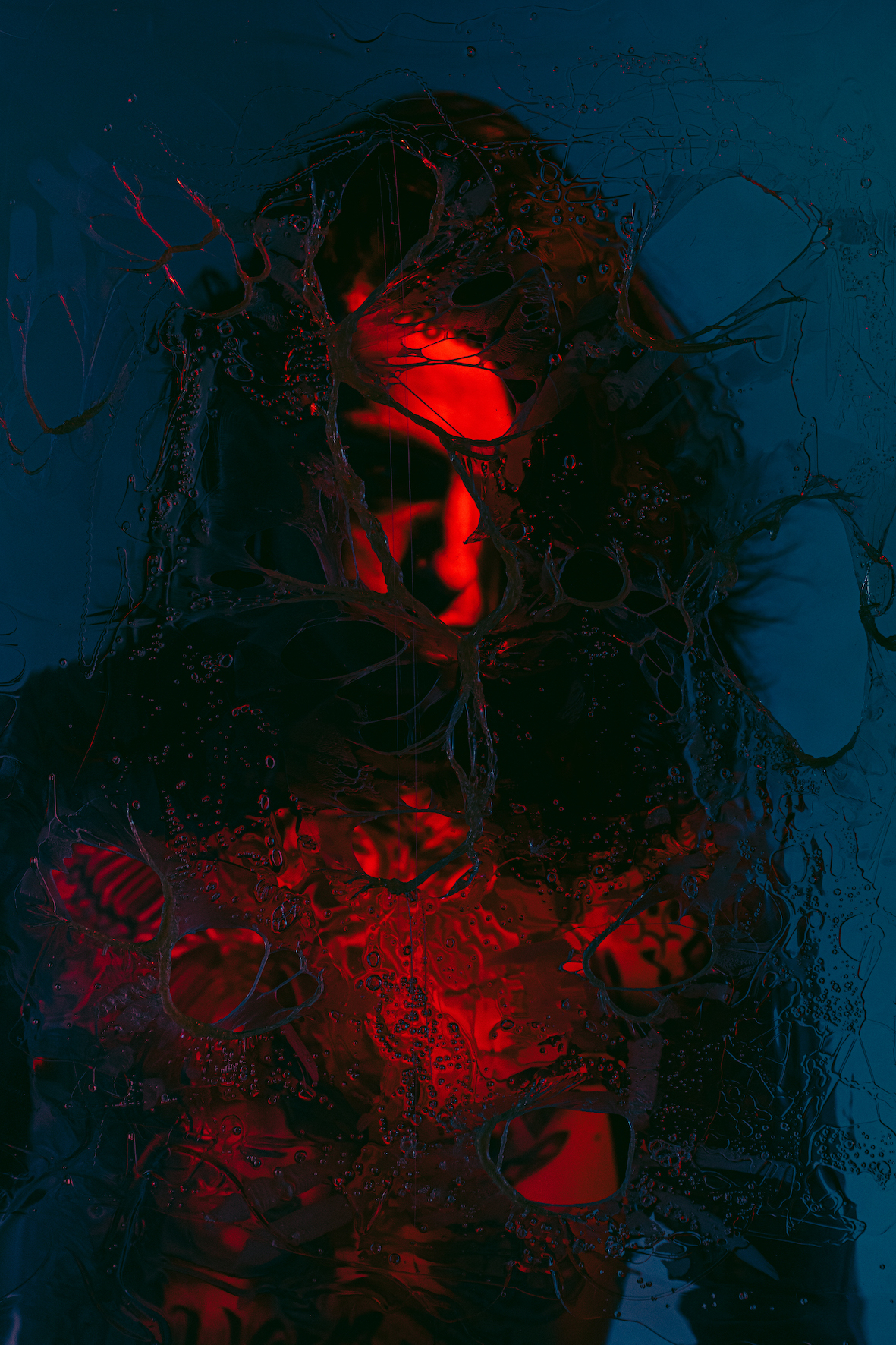