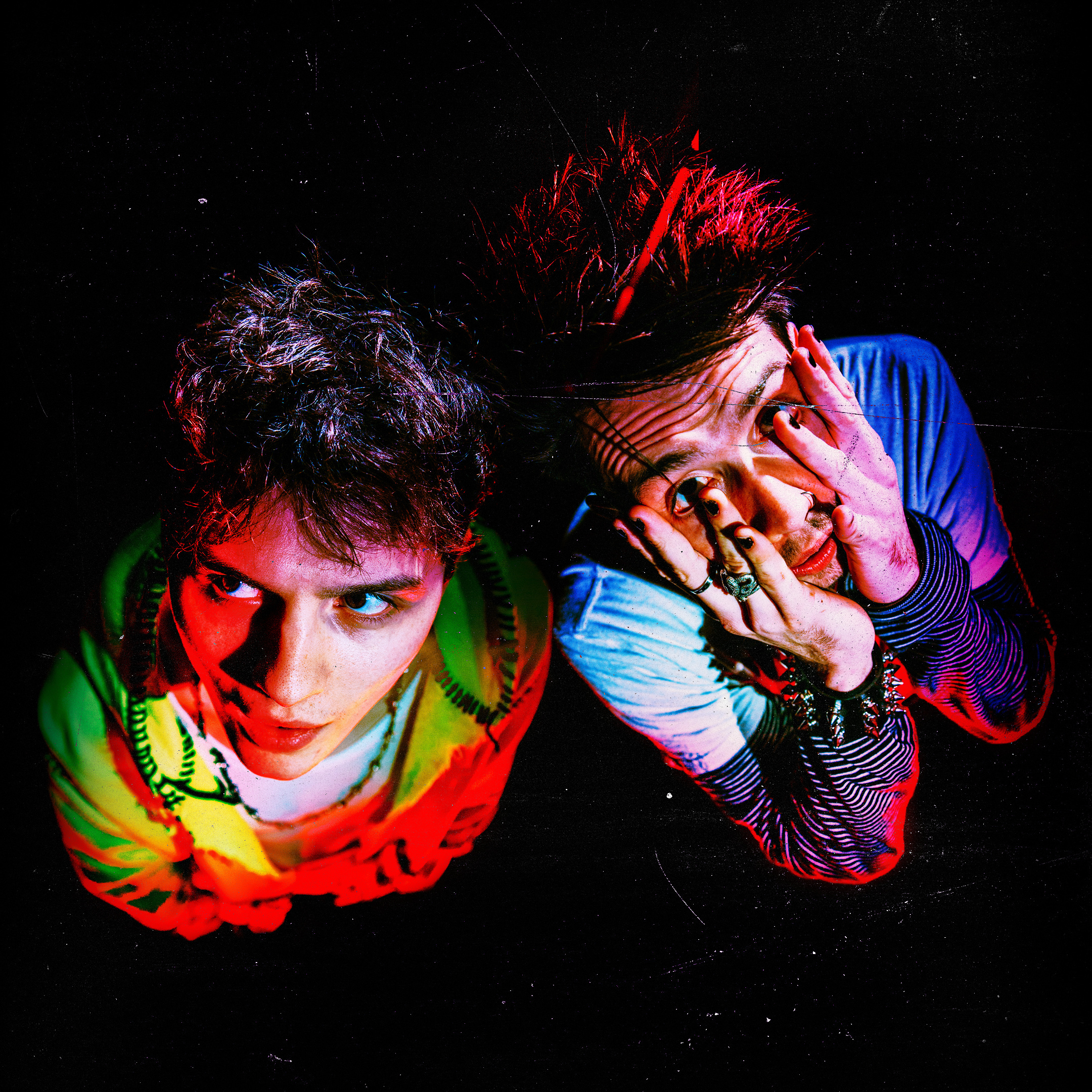 After releasing the exceptional ‘ARGUMENTS’ at the end of last year, UK punk upstarts CRASHFACE are returning with another single, the industrial-tinged anthemic ‘BLEACHBLOOD’.

You can check out the video here: https://www.youtube.com/watch?v=qdU-CFyh1yI

With death on the big screen and sex readily available in your pocket, ‘BLEACHBLOOD’ is all about becoming desensitized to the modern world. Written while emerging from the pandemic, this track is the classic CRASHFACE combination of a storming and industrial instrumental, paired with savvy observation in Charlie’s lyrics.

The sharp point of the song comes in the simplest line “…but I’m here for a good time”, reflecting on our remarkable ability to disregard pain, turmoil and corruption in the pursuit of (often substance related) happiness. With a huge slamming breakdown collapsing into soaring vocal declaration (“…this is a standoff, our only hope…”), electronic deception from the cute but ultimately menacing synth lines, and a little RATM reference for good measure, ‘BLEACHBLOOD’ is sure to go down a treat live and leave you aching all over.

On their hyper-stylised video for ‘BLEACHBLOOD’, the band worked with dynamic creative duo JAW (Bring Me The Horizon, Drop Dead, Nova Twins) who are quickly becoming the masterminds behind the aesthetics of modern rock and metal. Speaking about this collaboration, CRASHFACE bassist Otto Balfour says: “JAW are insane and really pushed the creativity on set. Going in with just the location and Charlie’s rough storyboard and coming out with this is nuts.”

“Only with these guys can you say ‘gas mask, rifles, hostage’ and their Monster fuelled brains fire off at a million miles an hour, it’s such a slick video. JAW are doing amazing things for the scene right now, and we’re very lucky to work with them,” adds CRASHFACE vocalist and guitarist Charlie Hinton.

Championed as one of the most exciting, explosive bands in punk by the likes of Metal Hammer, Rock Sound and the BBC Radio 1 Indie Show with Jack Saunders, CRASHFACE are here to make a big impact on the scene.

The band are touring the UK this Summer and you can catch them at the following dates: 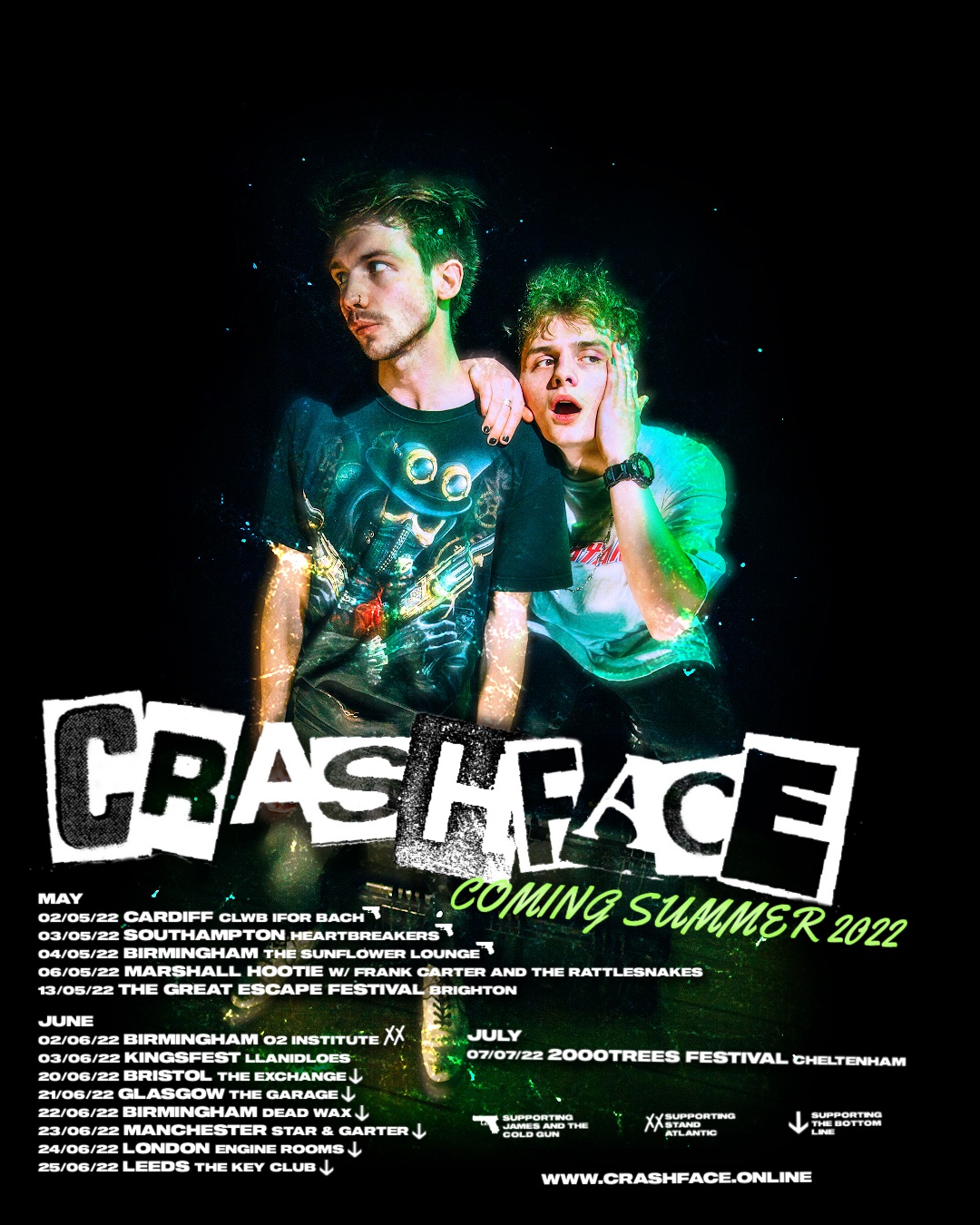