Get in touch with paris@thenoisecartel.com with any review, photo or interview requests. 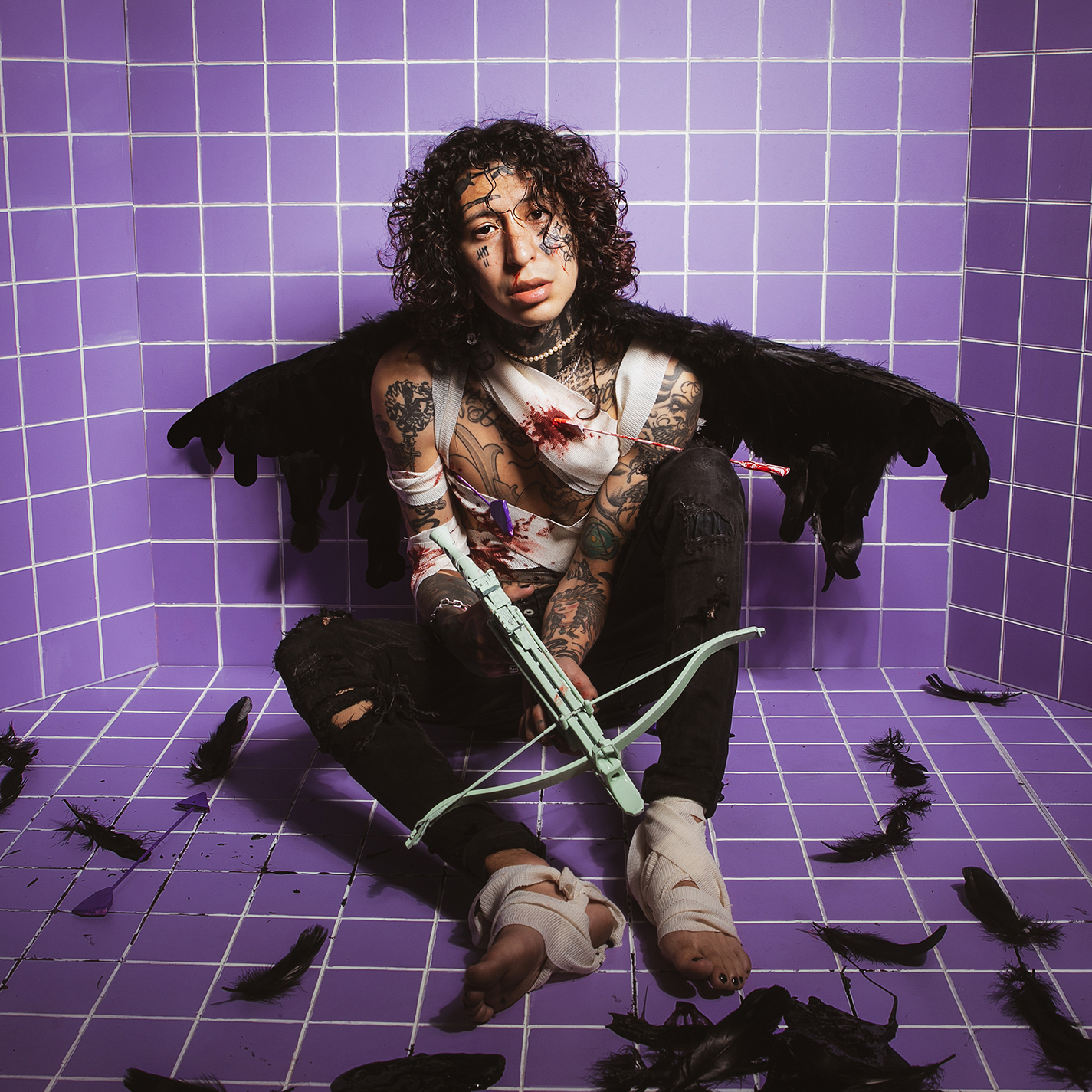 This June, two heavyweights of modern emo are touring the UK together. LIL LOTUS and MAGNOLIA PARK will be appearing in London, Birmingham*, Manchester and Southampton, as well as dates at Slam Dunk festival. Support will come from SMRTDEATH in what is sure to be a premiere night of modern emo and pop punk excellence.

This tour comes off the back of LIL LOTUS dropping his video for ‘Girl Next Door’ featuring emo rap legend Lil Aaron. You can watch the video here.

Produced by Drew Fulk, ‘Girl Next Door’ perfectly blends pop punk with hip-hop production. This track is upbeat and romantic, suitable for alt-rock and indie-pop audiences alike and is featured on his debut Epitaph album ERRØR BØY, which has 18 million streams to date. With more than 65M career streams and 500k monthly listeners, Lotus continues to be a dominating force in the emo-rap scene.

As for MAGNOLIA PARK, they have seen meteoric growth in fans across their various platforms lately, with over 12 million streams since signing to Epitaph and 480K Spotify monthly listeners. They’ve just wrapped up a tour in the US with Mayday Parade and have also been nominated for the ‘Best International Breakthrough Artist’ at Heavy Music Awards. Suffice to say, this is going to be a very exciting year for the Floridian pop-punkers.

Get in touch with paris@thenoisecartel.com with any Lil Lotus review or interview requests.