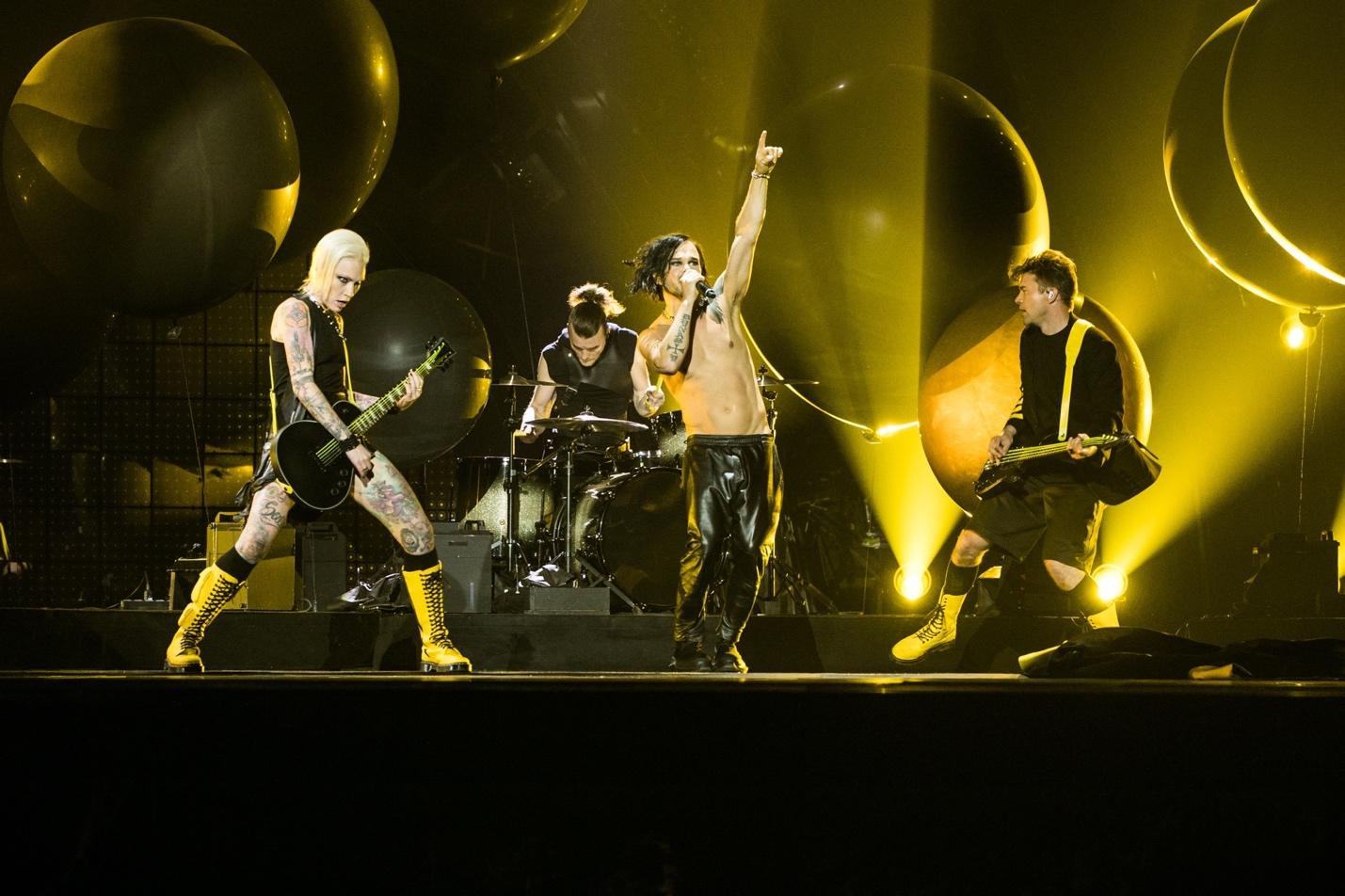 The second Semi-Final of the Turin 2022 Eurovision Song Contest took place last night. Finland’s representative, The Rasmus, kicked off the evening with a spectacular show which earned the band a spot in tomorrow’s Grand Final in the world’s largest music competition.

In Thursday’s Semi-Final, a total of 18 countries competed for one of the 10 remaining spots in the finals. In the Grand Final on Saturday, a total of 25 countries will battle it out for the grand prize. Of the finalists, 20 made it through from the Semi-Finals and five directly. See a full list of all the finalists here.

The Rasmus has had its eye on the Eurovision Song Contest since last fall, and the band is headed to the finals with confidence, determination – and an explosive show.

“Of course, we were always hoping to make it through to the finals, but the level of this year’s competition is so high that nothing can be taken for granted. We are eagerly looking forward to the Grand Final! We promise to go all out on Saturday,” says The Rasmus.

“The Rasmus has been consistently confident since the early stages of UMK 2022, and it is an absolute thrill to see the renewed band in the Eurovision finals,” says Yle Producer Anssi Autio. “The band has a completely new show, which has been executed in a spectacular way, as Eurovision viewers all around Europe have undoubtedly noticed. In addition to the band, the production process has involved numerous Finnish and foreign professionals, and I wish to extend my heartfelt thanks to all of them.”

The Rasmus are going to be the fourth act to perform at Saturday’s Grand Finale, fans can vote for the band via phone, text or the official Eurovision app. 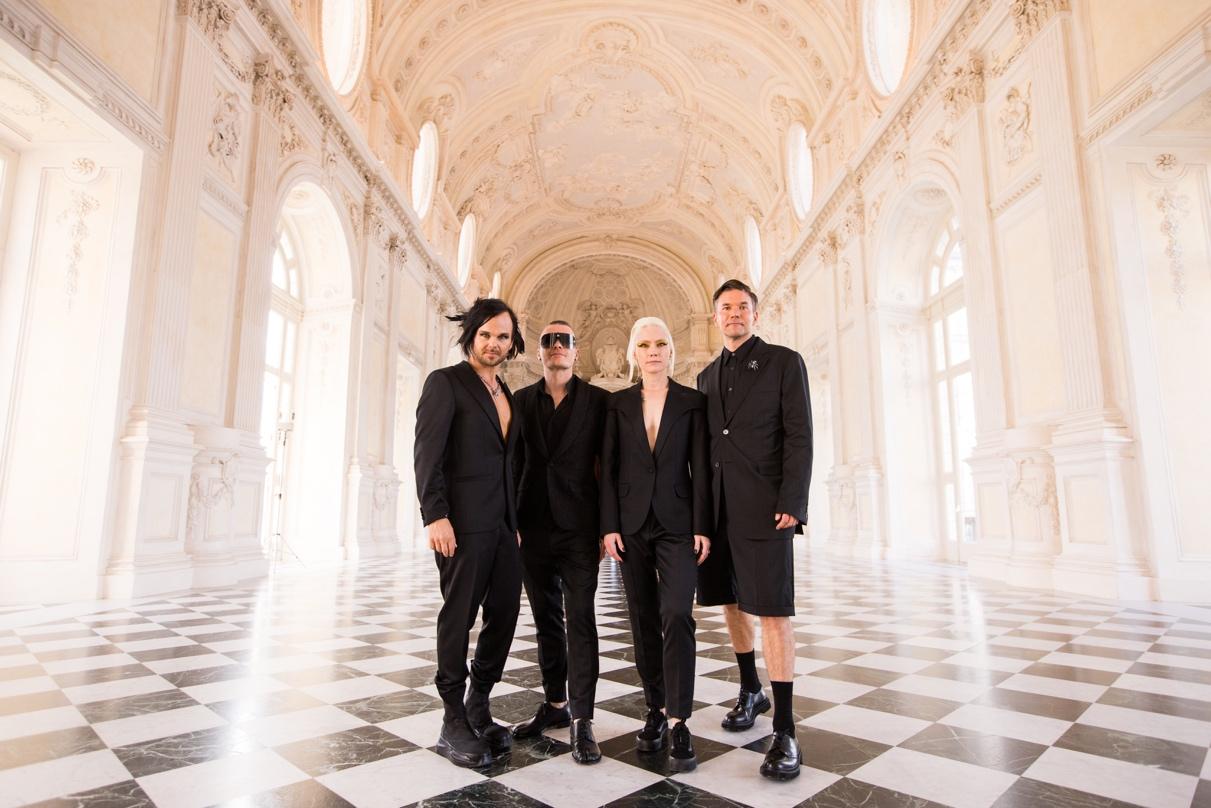