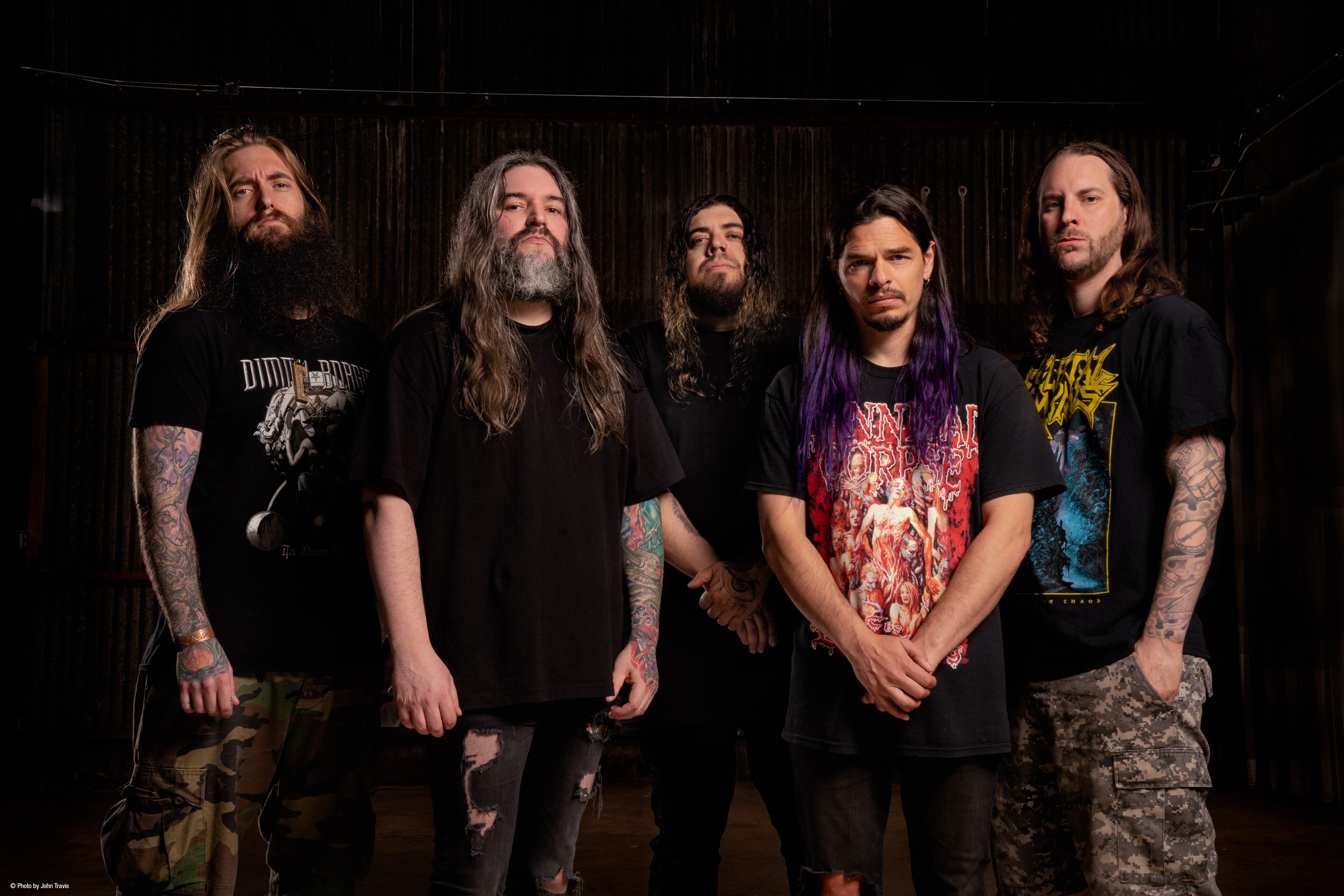 Today, deathcore legends SUICIDE SILENCE are releasing their first new music in two years. ‘Thinking In Tongues’ is available on all digital platforms, with a music video coming at 6pm.

You can watch the video, directed by Vicente Cordero for Industrialism Films here: https://youtu.be/DWiijhm_ml0

“This song derives from the chaotic feeling of losing one’s mind,” says the band about ‘Thinking In Tongues’. “Feeling like you’re choking on every breath you take until you eventually break. Debilitating confusion sets in and your mind begins ‘Thinking in Tongues’; essentially processing thoughts that not even you yourself can understand. In a sense, this song evokes the ultimate sense of helplessness.”

On another note ‘Thinking In Tongues’ is drummer Alex Lopez’s final studio performance, the band further explains: “SUICIDE SILENCE and our long-time drummer, Alex Lopez, have mutually agreed to part ways. We wish him nothing but the best moving forward and encourage you all to follow his future endeavors in both music and visual arts. Our good friend, Ernie Iniguez (who recorded drums on ‘Become The Hunter’) will be drumming with us on the upcoming ‘Chaos & Carnage Tour’ and European festival run.” 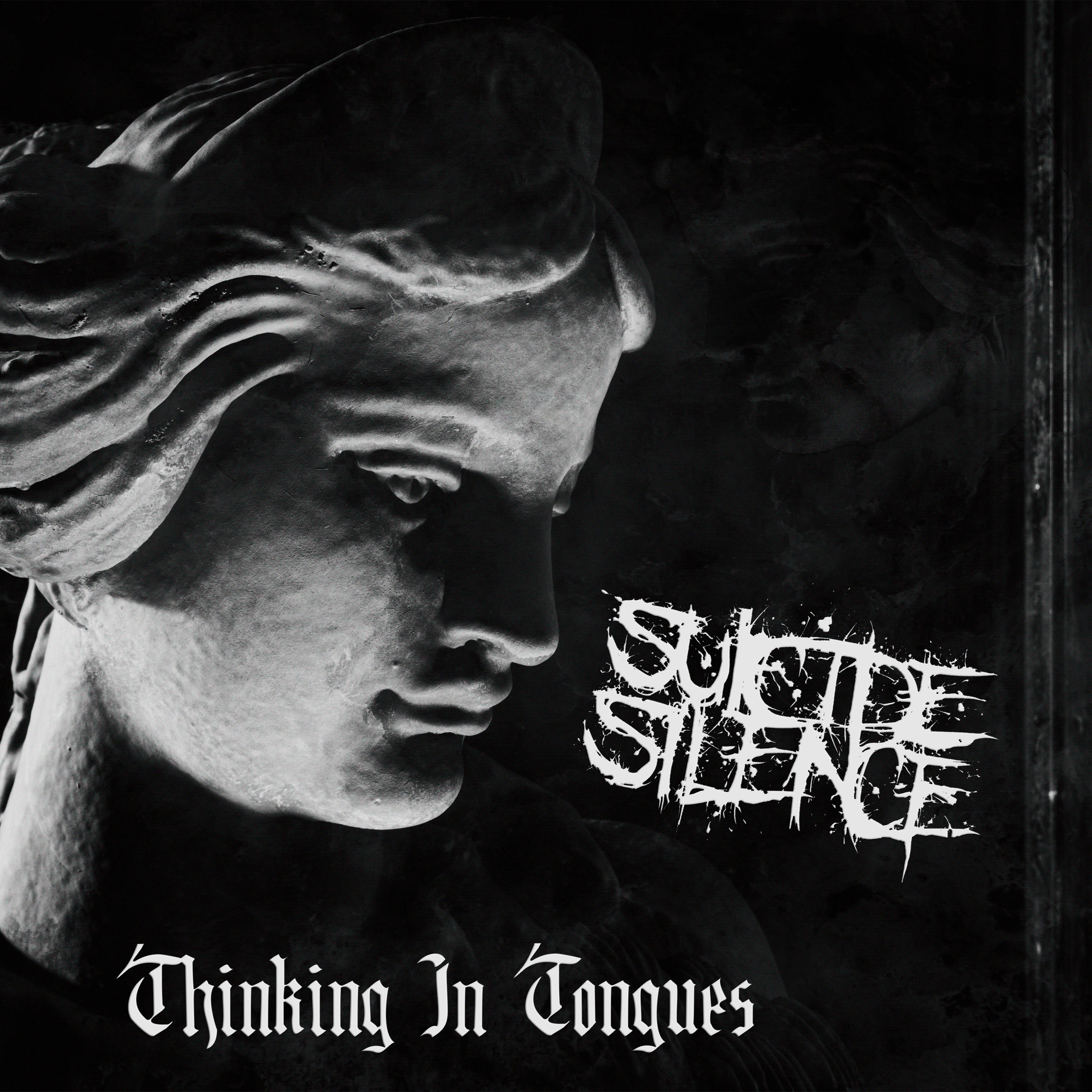 SUICIDE SILENCE have come full circle & returned to their original label home, Century Media Records. With nearly two decades of non-stop touring around the globe, hundreds of thousands of records sold and cementing themselves as a lynchpin band in modern extreme metal, the Riverside, California quintet has rejoined the label that released the highly acclaimed albums: The Cleansing (2007), No Time To Bleed (2009) and The Black Crown (2011).

June 24th will see the rerelease of their classic debut album as The Cleansing (Ultimate Edition) including liner notes by the band and extensive bonus material.