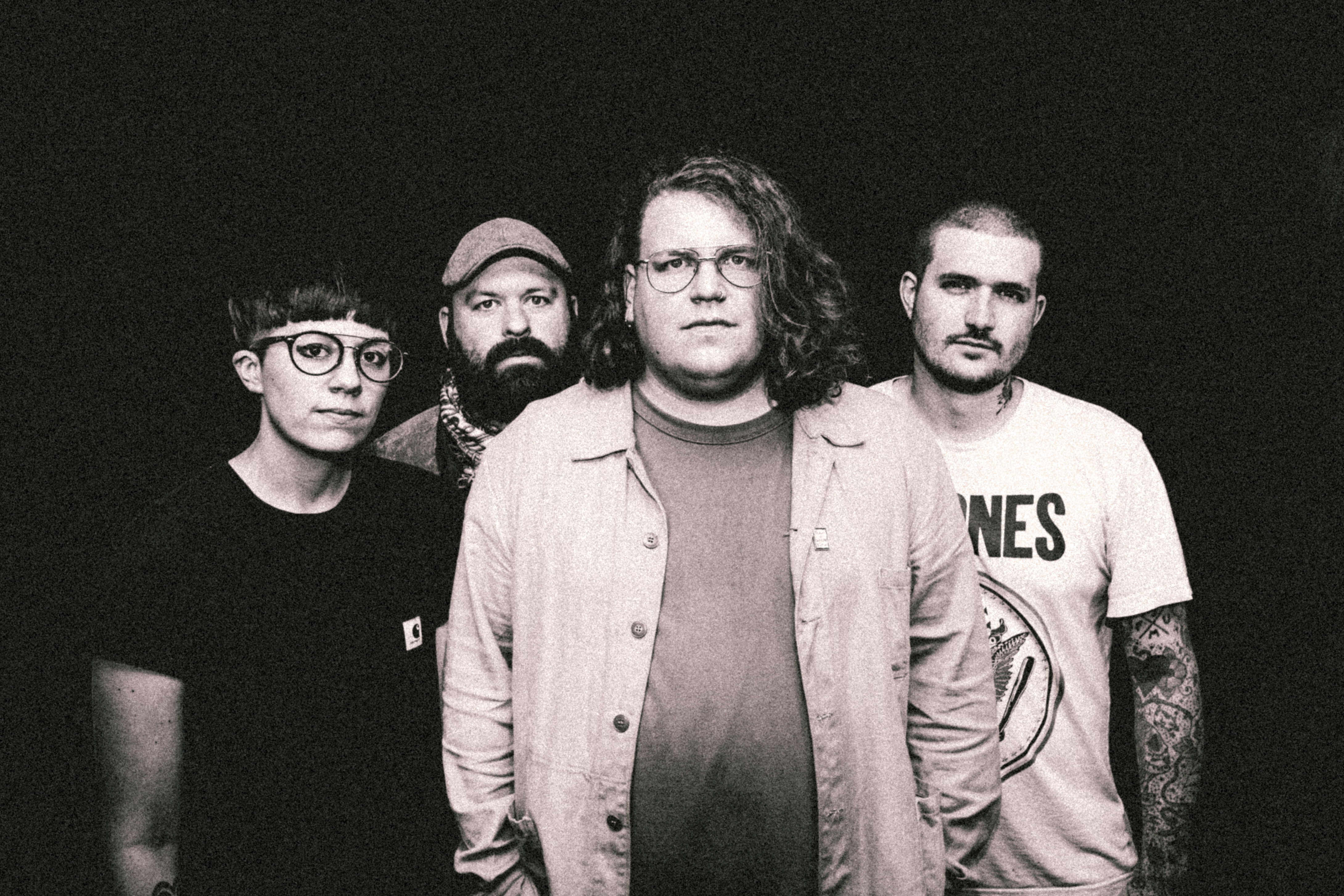 After three years and a pandemic, queer alt-rockers NERVUS are back with a follow-up to 2019s much loved album Tough Crowd. Today, the band are dropping gigantic new single ‘Drop Out’ alongside details of their upcoming album The Evil One, which will be out June 24th via Get Better Records. They are also on tour this month and you can view the dates below.

You can watch the video for ‘Drop Out’ here: https://www.youtube.com/watch?v=myuy9yr4H2A
You can listen online and pre-order The Evil One here: https://getbetter.ffm.to/nervus

Nervus interrogate power structures in ‘Drop Out’, a hook-laden powerpop anthem about fantasising about dropping out of a society based on hoarding wealth and knowledge. With lyrics such as: ‘At least if I close my eyes I can pretend that the smell of piles of burning books are the flames of hell’ the song draws attention to current the difficulties faced by members of marginalised groups due to the lies told by people in positions of power.

Speaking about the new single NERVUS say: “It’s a song primarily about coping, or failing to cope, with being part of a society that fails to teach its own history. About being trapped on an island where some people are sitting on piles of colonial wealth, hoarding toilet paper, and other people are having to make the choice between food and heating while benefits are slashed and wages stagnate.

“Drop Out, to me, feels like it’s as much a positive outlook as anything. Modern life for the marginalised is virtually unliveable, and so to drop out is to seek alternative modes of living, alternative ways of being.”

Watford-born indie rock band Nervus are set to release their fourth album The Evil One via Get Better Records, and it feels different than any of their album releases have before. The circumstances less stable, the reactions less predictable, the future less certain. And Nervus feel free. “We’ve abandoned all preconceptions about what success might look like as a band. And kind of abandoned the will to be successful in any way at all,” says frontwoman Em Foster. With a sound that injects vintage Americana and ‘70s power pop into their punk influences, the album rejects the band’s previous identity-based songwriting to explore the power of interdependence, with community and the earth. It’s their most self-assured and thought-provoking album yet, and it smashes through every limit Nervus had previously placed on themselves. 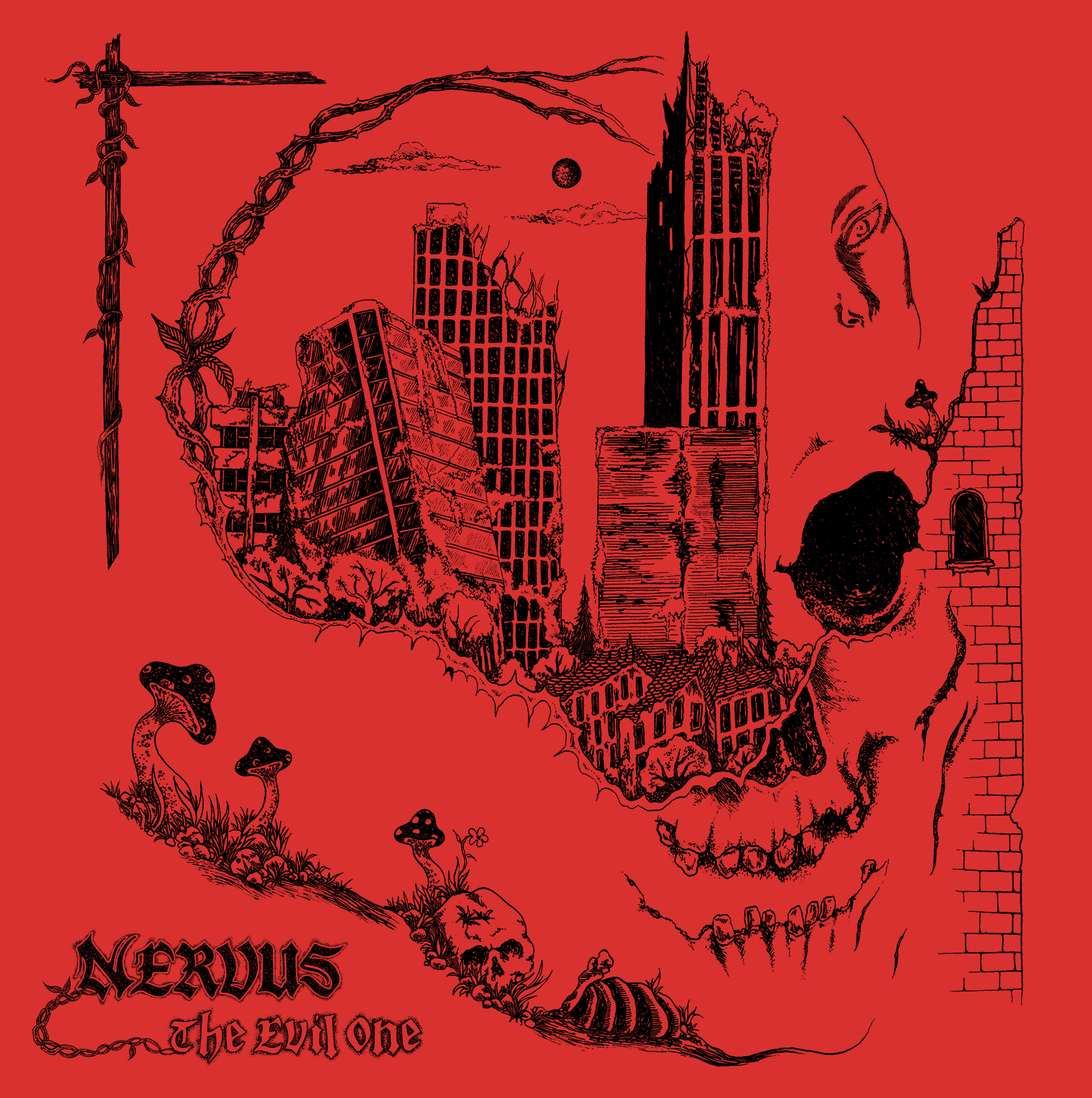 Nervus are set to tour the UK this month with Supermilk. Speaking about the tour, Nervus say: “It’s been two years since Nervus last toured and so we’re all incredibly excited to get back in the van and start making loud noises in small rooms! Supermilk released two of my favourite albums during the pandemic, and Jake is one of my favourite songwriters. Playing these shows together will be a great way to get back into touring ahead of the record.”

You can purchase tickets here: https://linktr.ee/nervusmusic