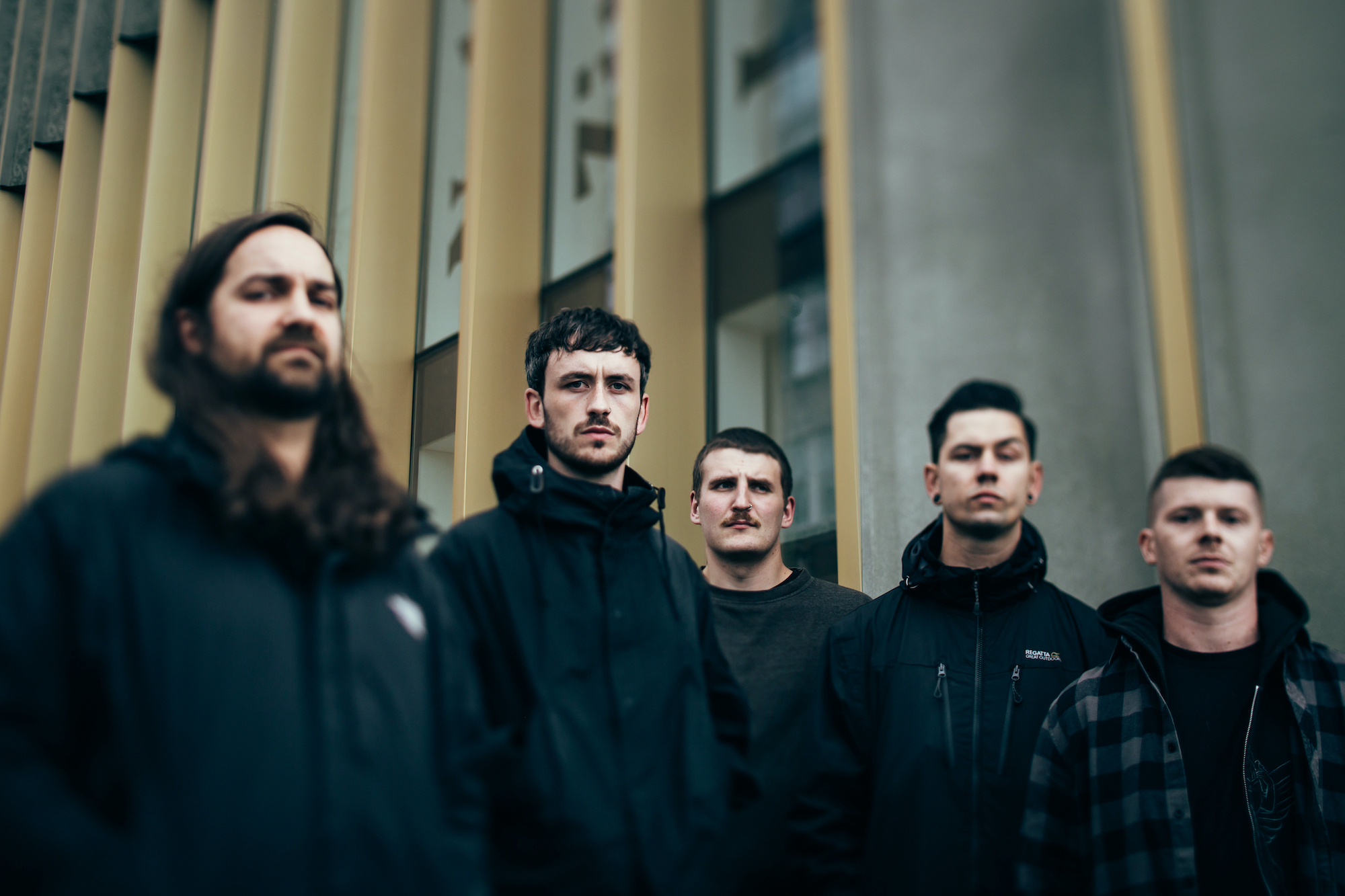 Last month it was announced that 20 years after the release of their first EP Let The Transmitting Begin, legendary British Prog-Metallers SIKTH will reunite the original line up for two exclusive shows. Dual vocalists Mikee Goodman and Justin Hill, guitarists Dan Weller and Graham Pinney, bassist James Leach and drummer/percussionist Dan Foord will come together to perform at the following dates:

In addition to this, SIKTH are happy to announce that they will be taking Nottingham-based hardcore band PALM READER out with them for these dates. Known as one of the most consistent, hard-working and flawless bands in metal, Palm Rader have had a breath-taking career. From their humble beginnings playing house shows in the sleepy commuter towns of Surrey, to supporting Glassjaw at the world-renowned O2 Brixton Academy, they have honed their craft both live and on record. Every album they release seemingly manages to build on the foundations of hardcore and metal while combining it with their incredible melodic ability.

Speaking about touring with SikTh, Palm Reader say: “We’re very happy to announce we’ll be supporting Sikth for their anniversary shows in November. Sikth have always been a band we’ve looked up to for their creative vision and technical prowess. To be able share the stage with them in such great venues is something we can tick off the Palm Reader bucket list.”

You can purches tickets to see SikTh and Palm Reader here: http://myticket.co.uk/artists/sikth

SikTh’s debut album The Trees Are Dead & Dried Out, Wait for Something Wild was released on August 18, 2003 through Gut Records.

In support of the album, they went on to appear at Download Festival at Donington Park in 2003 and quickly became one of the most exciting and well known rising stars of the UK metal scene.

Over the course of three albums, four EPs and a host of international touring, SikTh have established themselves as one of the most influential bands to come from the UK, adored by fans and other artists alike. The reunification of the original line up will be enthusiastically welcomed, and the shows promise to be unmissable celebrations of the band’s 20+ years.