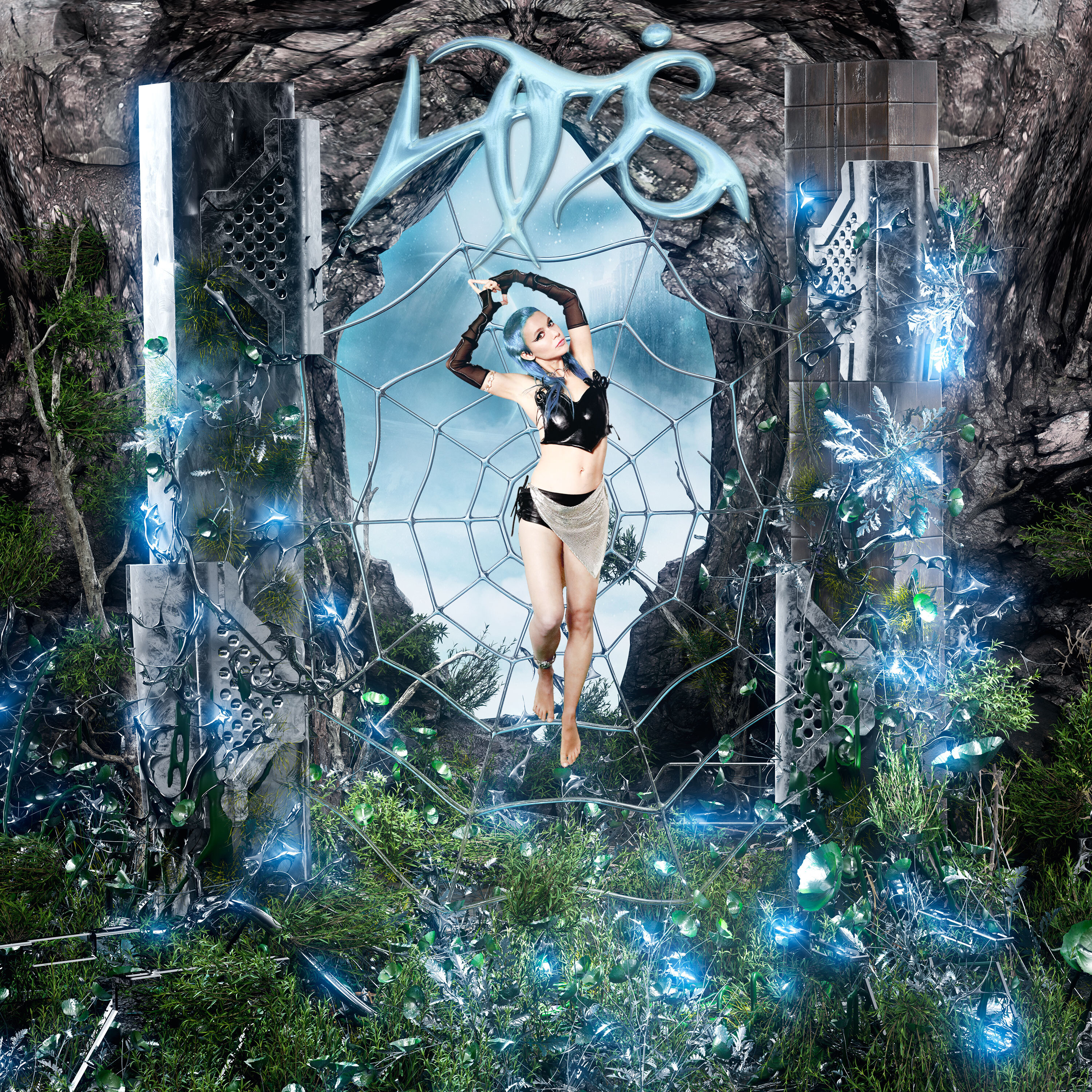 “HTIS was inspired by becoming more acquainted with my subconscious mind. It’s about taking off the mask, exposing the insecurities and imperfections, and allowing it all to be ok. HTIS is an acceptance of my inner child and a re-connection to my sexuality by reclaiming the purity of it for myself.”  — Meg Myers

Following “HTIS”, Meg will release “Children of Light II” on Friday, May 6th. Both leading singles off of her forthcoming 3rd studio album have been described as liberation by bringing light to the shadows and will be. Through the music, Meg wants to “acknowledge things that have been hidden so we can see through the illusions that we have all been deeply programmed to believe about ourselves, and our reality, so we can take our power back.”

Meg is also set to support American rock band My Chemical Romance on select tour dates for their just announced reunion tour. Meg will be joining them for 7 select shows including one direct support act in Los Angeles. Tickets for the tour are on sale now via the My Chemical Romance website.

Meg Myers moved to Los Angeles when she was 19 where she recorded her debut album ‘Sorry’ on Atlantic Records. That album spawned top 15 and top 20 alternative radio hits, “Desire” and “Sorry,” respectively. MTV called “Desire” the female answer to Nine Inch Nails’ “Closer.” Meg’s striking and visceral music videos skyrocketed to upwards of 9 million YouTube views, and her Spotify plays rank in the tens of millions. She’s graced the pages of every major publication from Rolling Stone to Cosmopolitan, and has brought her hypnotizing performances to the late night stages of Conan, Carson Daly, and Jimmy Kimmel. In addition to major tours with the Pixies, Alt-J, My Chemical Romance and Royal Blood, she has performed at notable festivals like Coachella, Lollapalooza and Governors Ball.

Her follow-ups, ‘Thank U 4 Taking Me To 2 The Disco’ and ‘I’d Like 2 Go Home Now,’ released via Sumerian Records in 2020, which included the acclaimed singles “Any Way You Wanna Love,” “i hope you cry (with morgxn),” and “The Underground,” which were met with praise from critical music press. These were the first releases since the blockbuster success of her chart-topping cover of Kate Bush’s 1985 classic, “Running Up That Hill” in March 2019. Originally performed during a NPR Tiny Desk Concert, “Running Up That Hill” made history by ascending to #1 on Billboard’s “Alternative Songs” airplay chart 42 weeks after its official release. The cover also reached #1 on Billboard’s “Rock Airplay” chart in its 29th week.

As she moves forward towards the release of her forthcoming album via Sumerian Records, Meg feels guided by a radiant clarity of purpose and a newly discovered understanding of her distinct role as an artist. “I’ve always been drawn to making music as a form of therapy, but until I had my awakening I didn’t fully grasp why I was doing it,” she says. “When I was able to step back and see my story from a higher perspective, I realized that everything I’ve gone through is part of my mission to do things differently and create something that helps others—especially the people who’ve experienced trauma and have this confusion about how to release it. I believe there’s so much healing potential in all of us, and now I feel empowered to help other people find that and learn how to let go.”