Transatlantic progressive metal outfit MONUMENTS are releasing “False Providence”, another track and video taken from their anticipated 4th album, “In Stasis”, that is set for a release April 15th, 2022. While the song is out on all digital platforms the matching video, that was directed and produced by Zak Pinchin, will be available at 7PM GMT under the following link: https://youtu.be/7i6nvi5wh5s 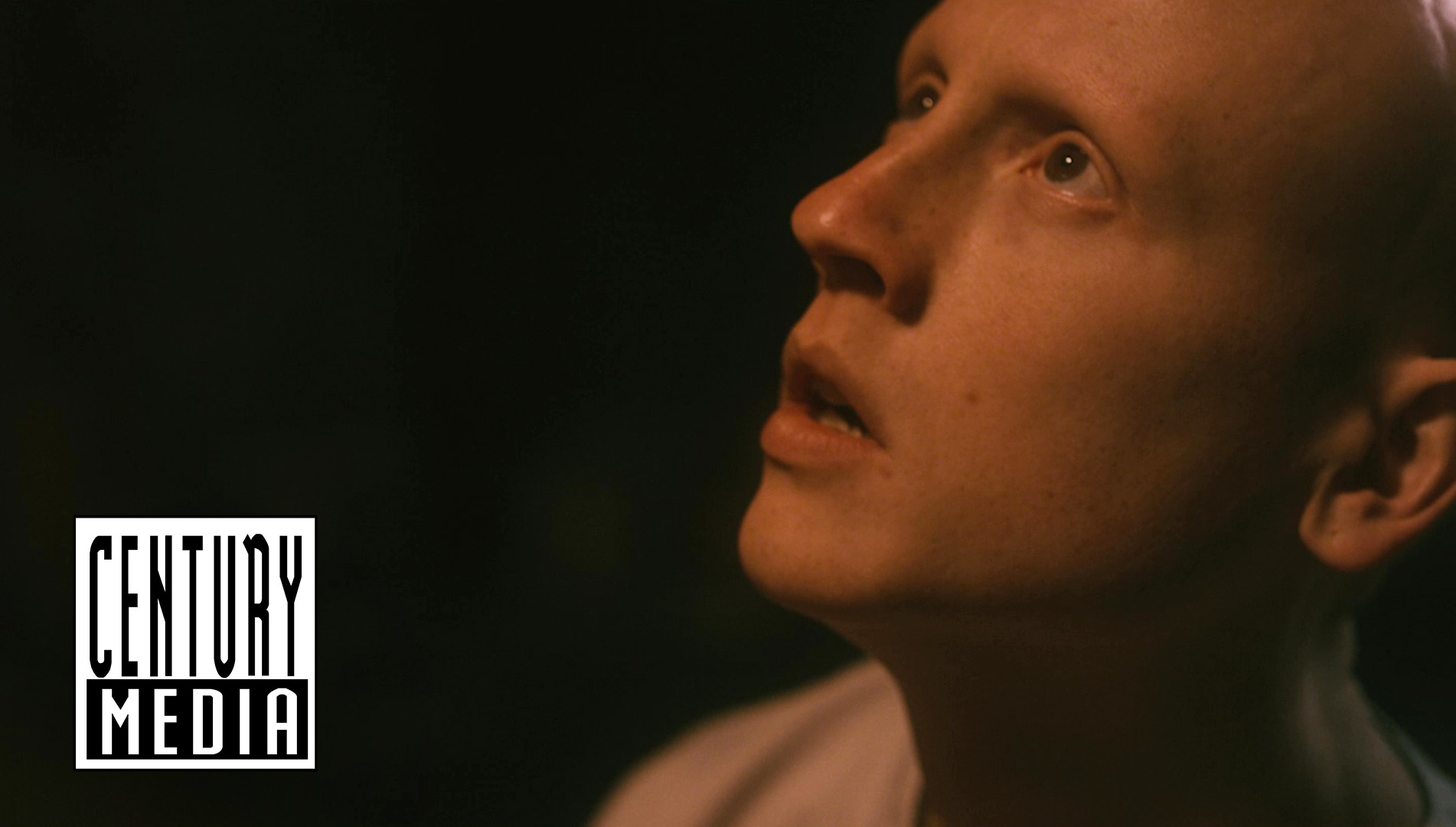 Says the band about the song and video: “When you dedicate your life to believing in something, then realising it was all for nothing. Despite your unflinching loyalty, the void within persists. – ‘As gods speak through us, suicidal sights remain.’”
The band about “In Stasis”: “We approached this album without the intention of a specific concept. However – three songs in, what was being written ended up sharing a common theme.

This feeling of being stuck in the middle, a feeling we experience throughout our lives – within friendships and relationships, love to hate, life to death, belief or non-belief, being in power to total defeat, isolation to freedom. Over the past 2 years, we have been faced with many of these trials, and these struggles can be heard throughout the record.

This record is a culmination of our greatest triumphs and our deepest struggles. We hope it resonates with you, and brings you closer to equilibrium. 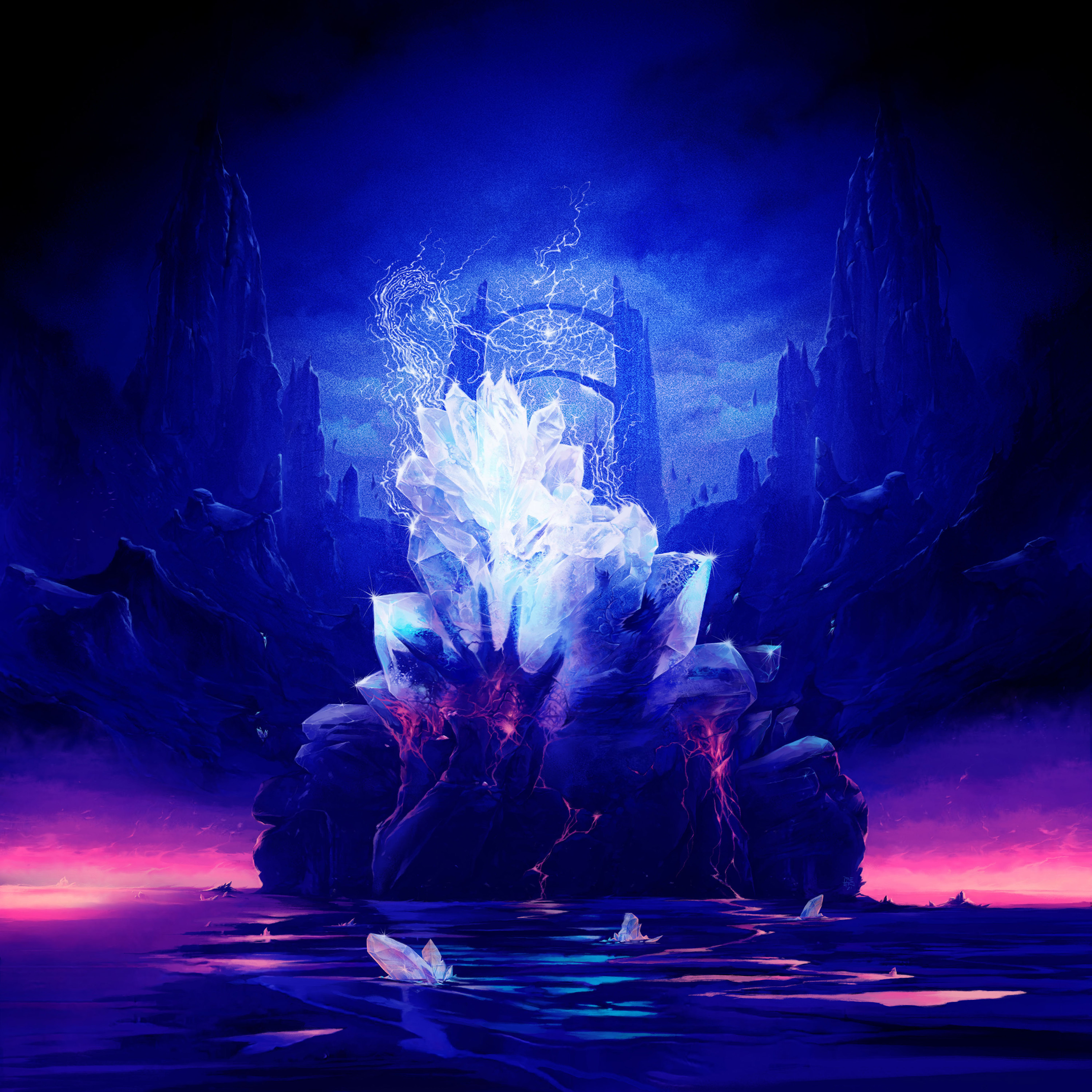 MONUMENTS previously released the following two tracks and videos taken from “In Stasis”: 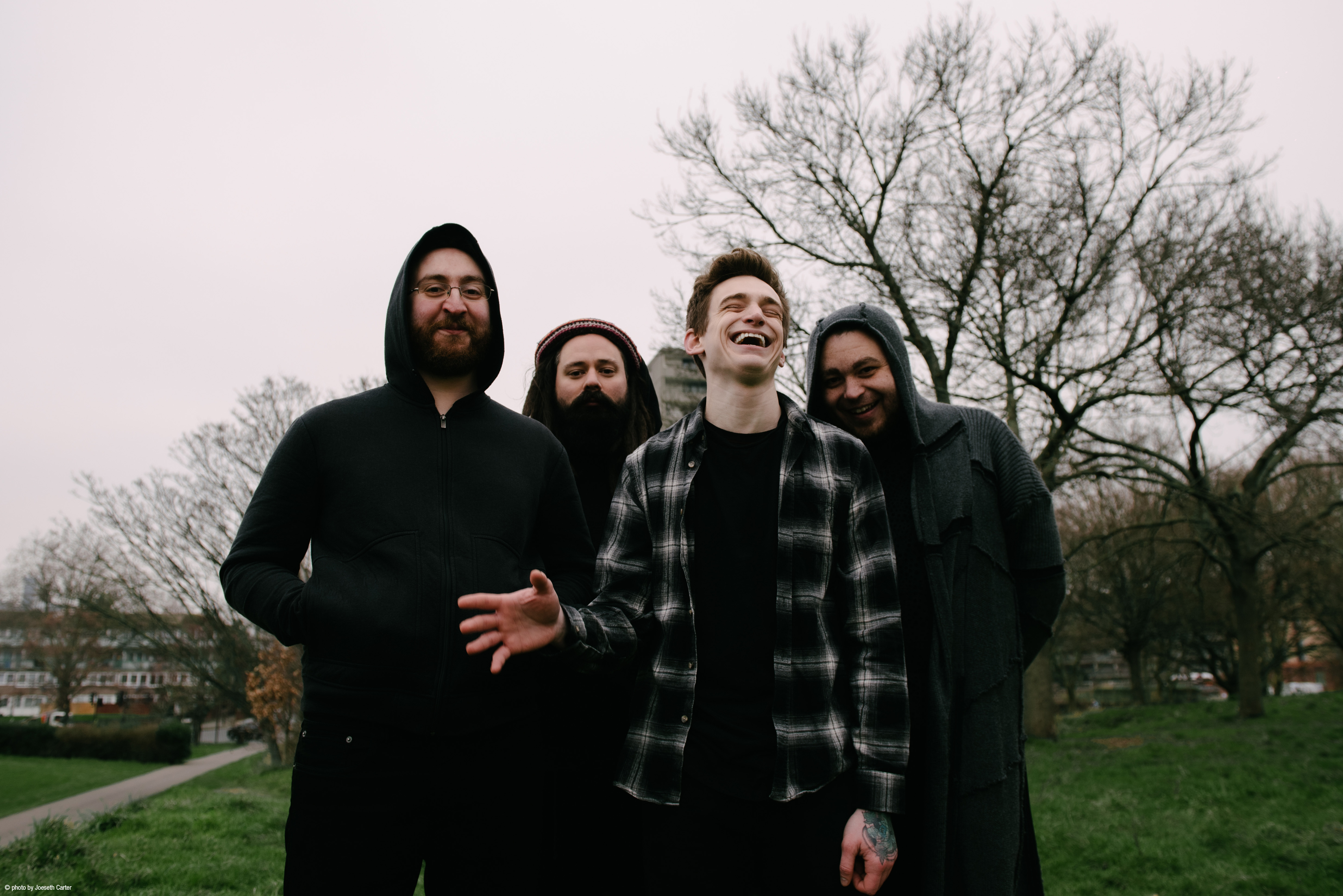