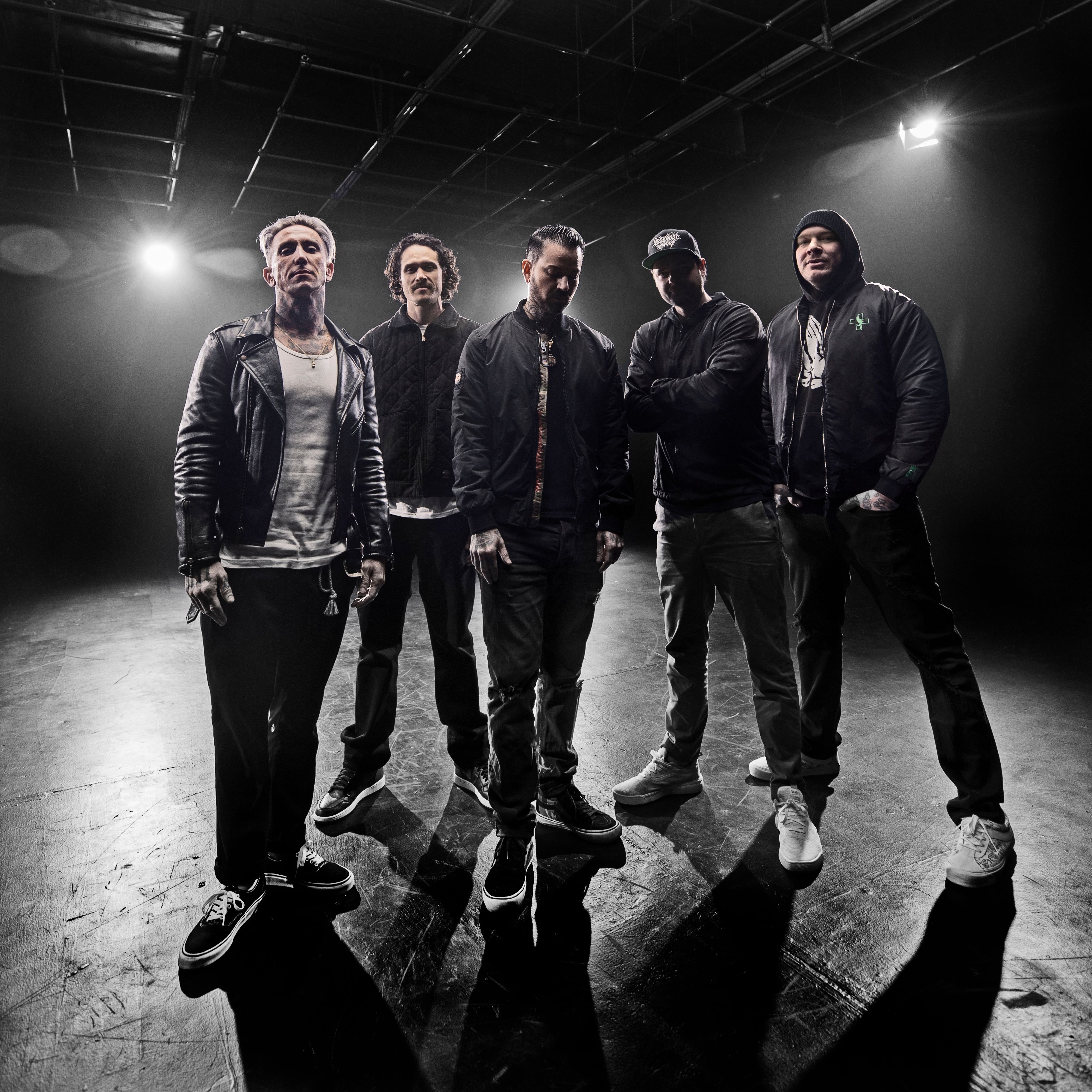 (credit: Cameron Nunez)
Platinum-certified Los Angeles quintet, Hollywood Undead return with their blazing new single “CHAOS,” produced by WZRD BLD (Lil Wayne, Bullet For My Valentine, Lil Peep). The track is among the heaviest to ever be released by the group, yet still combines dynamic elements of rap, hard rock, & alternative, in a way that is authentically Undead. The track offers the first glimpse of the band’s yet to be announced forthcoming album.

“‘Chaos’ is about getting to the end of the road, thinking you can finally rest, and realizing it’s not only more chaos, but that’s all there is ever gonna be. No rest for the wicked,” says the band’s Johnny 3 Tears.

Hollywood Undead are currently on the Kill The Noise North American tour with Papa Roach and Bad Wolves. Tickets and VIP Packages for the “Kill The Noise Tour” are available at hollywoodundead.com.


Formed in 2005, Hollywood Undead have inched towards mainstream dominance under the radar with unprecedented success for a modern band. Preceding the current playlist-hopping genre-less boom, they defied stylistic boundaries from day one. Integrating rap, rock, and electronic, the seminal 2008 debut Swan Songs went platinum. 2011’s gold-selling American Tragedy bowed at #4 on the Billboard Top 200 with Notes from the Underground soaring to #2 in 2013. Day of the Dead (2015) and Five (2017) brought the group’s total streams past 1 billion and New Empire Vol 1 & Vol 2 saw their combined streams across Spotify and YouTube hit a staggering 2 billion. Along the way, they’ve sold out tours on four continents and garnered acclaim courtesy of Rolling Stone, Billboard, Consequence, Alternative Press, Revolver, and more.  www.hollywoodundead.com 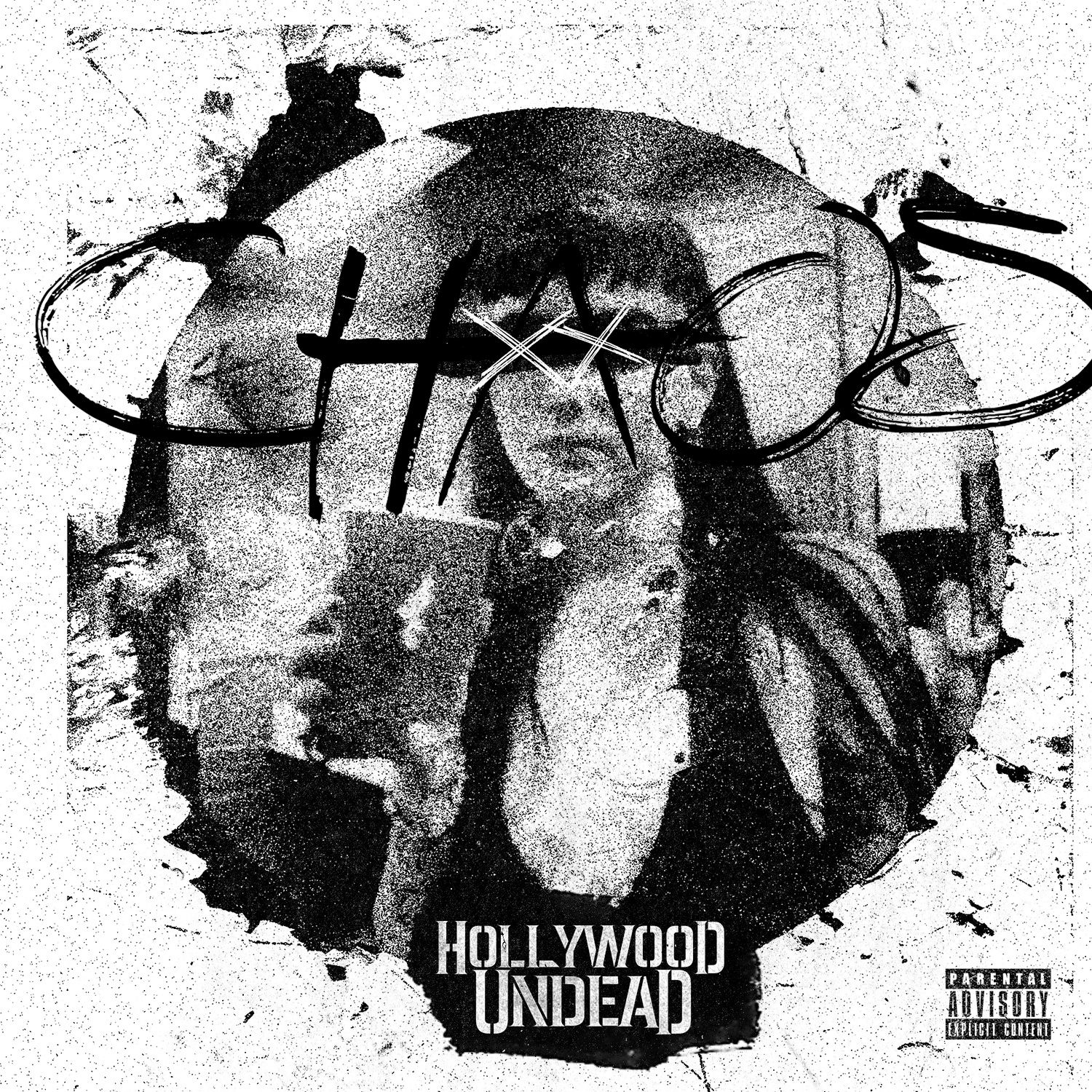