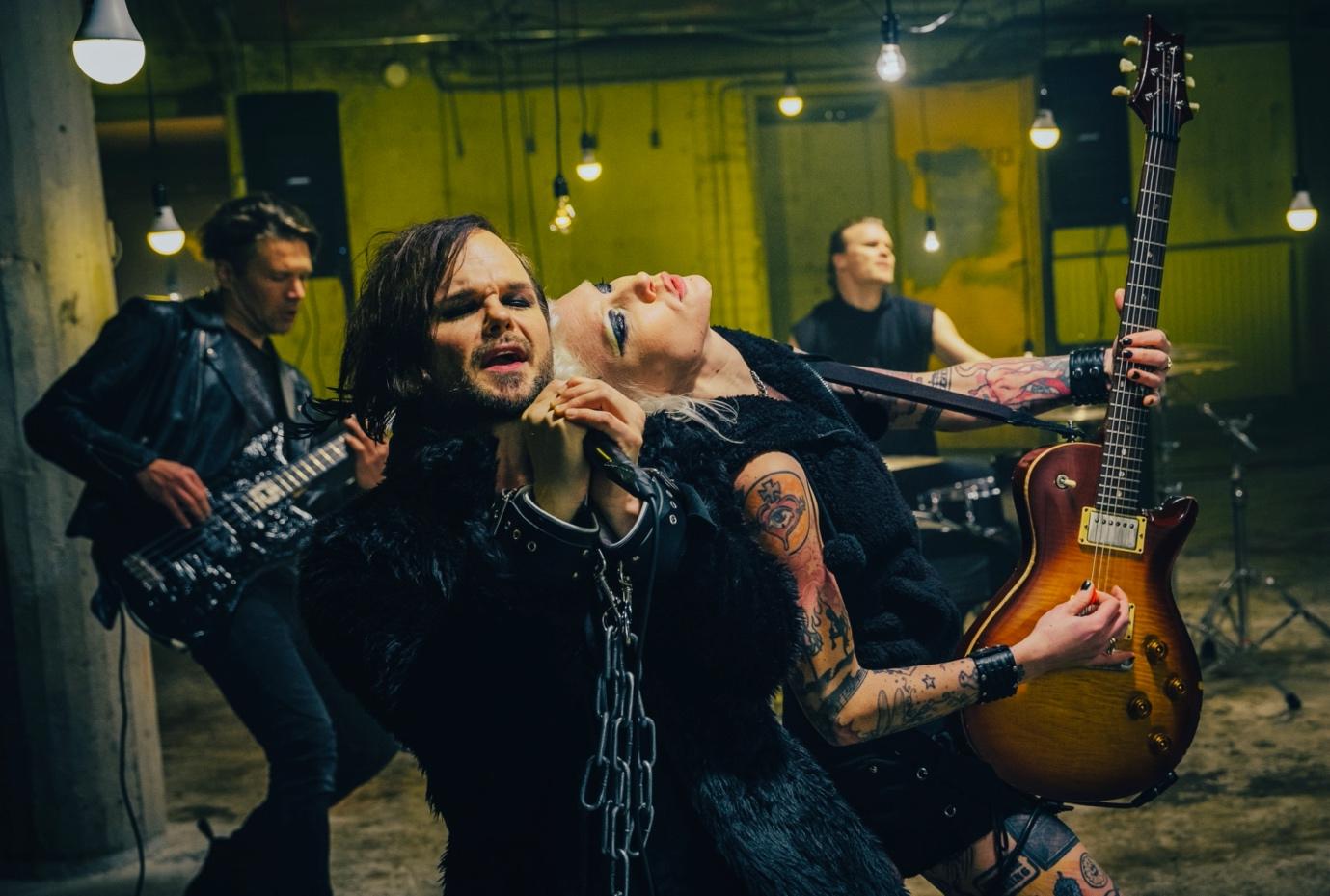 Today, The Rasmus release the darkly seductive official music video for the track. The video was directed by internationally awarded film director Jesse Haaja, who previously directed the video for ‘Wonderman’ from the band’s Dark Matters album.

Vocalist Lauri Ylönen comments: “Emppu is the Star of the video! We wanted to introduce her to the world big time. After all she is like Jezebel, rebellious and dangerous!”

He adds, “I enjoyed being tied up to the bed and tortured. I’ve always pushed myself to the limit at every videoshoot.”

Guitarist and newest member Emppu Suhonen enthuses: “For me the most fun in this music video was to be the one who helps Lauri out of trouble with huge bolt cutters. Never used those before!” 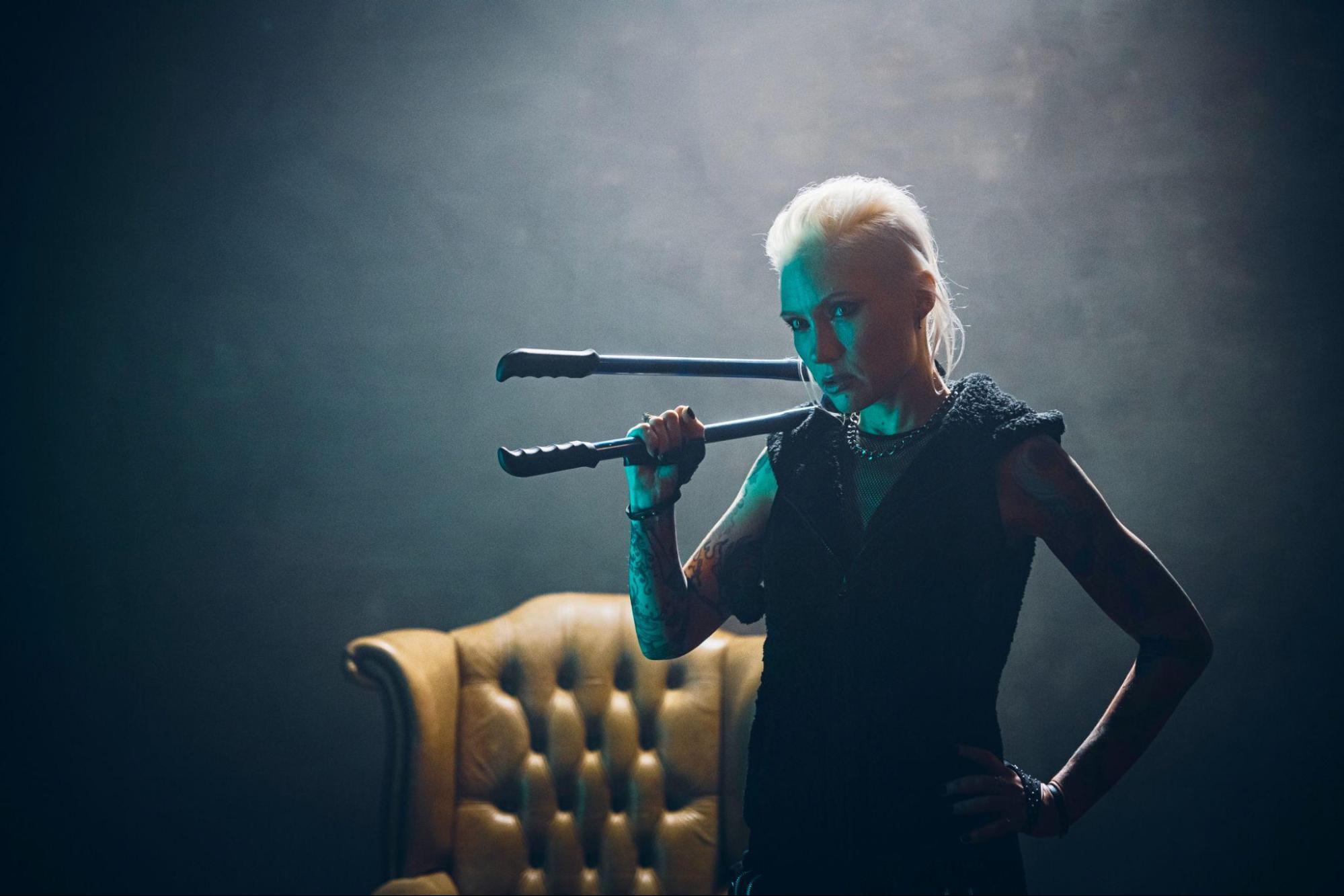 Director Jesse Haaja says: “After I finished my previous feature film, I promised to myself and to my family that I’m taking a long break from the film industry. But then Lauri called me and I promised to listen to Jezebel and think about it. After 5 seconds of playing it, both of my daughters were dancing in the living room and the decision was made to do the video.”

”’Jezebel’ was a big shoot with a high production value, which is very rare for music videos these days. If The Rasmus ever need me again, I’m in!”

‘Jezebel’ was co-written and produced by Desmond Child, who collaborated with The Rasmus on their seventh studio album ‘Black Roses’. Child is responsible for formulating some of rock’s biggest hits, with co-writer and production credits on iconic songs by KISS, Bon Jovi, Aerosmith and Alice Cooper.

Speaking about the collaboration, Desmond Child says: “Lauri gives me a call and says ‘Hey, I need to write the biggest, greatest song in the entire world, ever. Will you do it [with me]?’ and I said ‘Yeah but I am in Folegandros (Greece)’ and he says, ‘I’ll be right there’. ‘Jezebel’ is an homage, a tribute, to the strong women of today, who own their bodies, who are in charge of their sensuality, their sexuality, and who are determined to be an equal.” 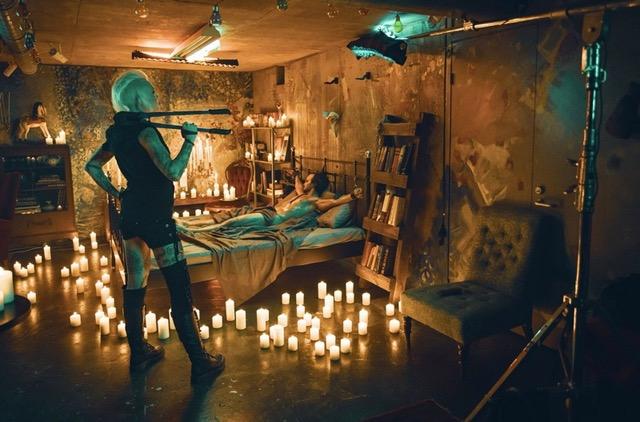 Tipped by bookies as the favourites to win, The Rasmus will compete in Finland’s annual Eurovision selection contest, Uuden Musiikin Kilpailu (The New Music Competition) on February 26, 2022. The final will be shown live on Yle TV1, Yle Areena and Yle’s radio channels from 9 pm to 11 pm EET. The winner and Finland’s next Eurovision Song Contest participant will be chosen by TV viewers and the International UMK Jury. Those outside of Finland can watch the show at https://areena.yle.fi/tv

The Rasmus will embark on a World Tour in the fall of 2022. 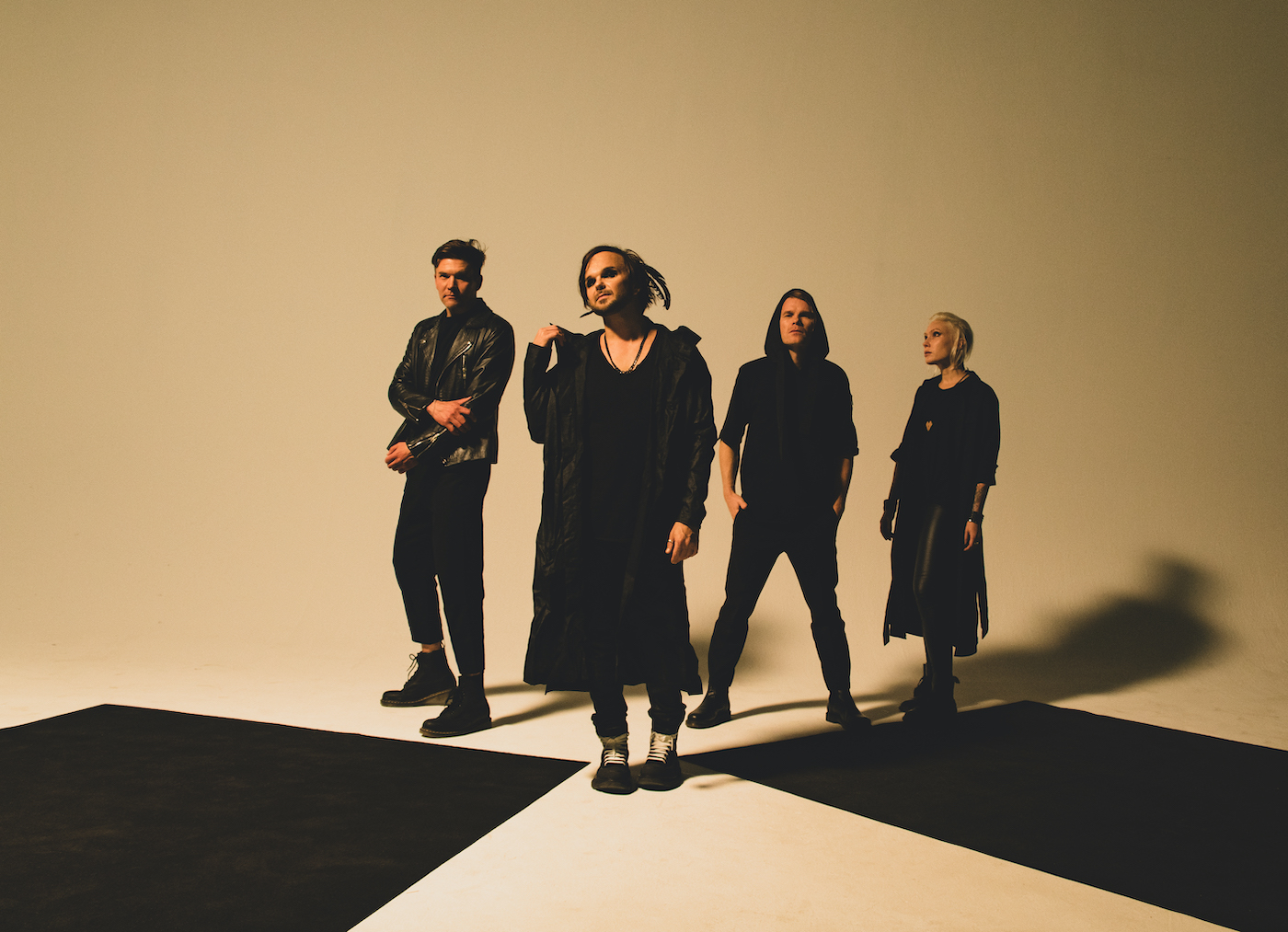