Blood is red, veins are blue, ICE NINE KILLS have a (Bloody) Valentine’s gift for you.

The overlords of Slashercore, ICE NINE KILLS, are celebrating the most romantic day of the year by delivering a special Valentine’s treat to their fans in the form of a gore-filled animated music video for their track “Take Your Pick” featuring Cannibal Corpse frontman, Corpsegrinder and inspired by infamous horror movie My Bloody Valentine. 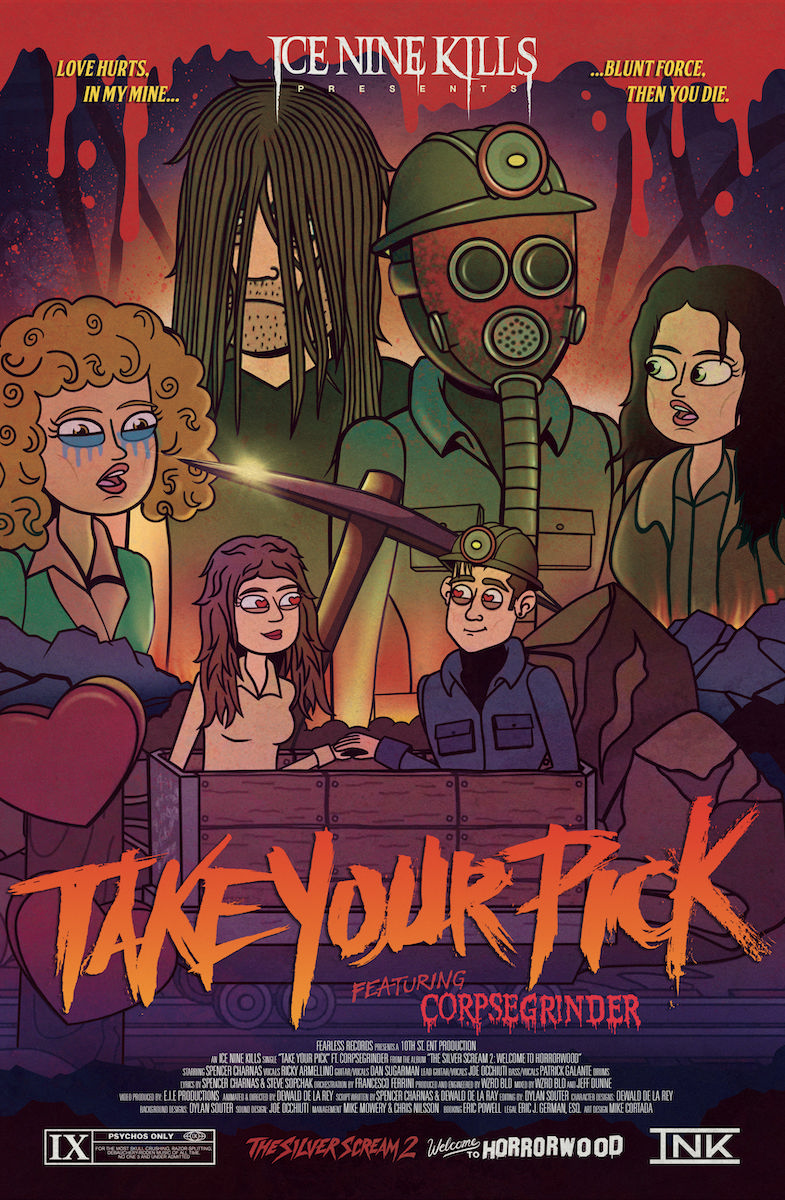 Watch the video HERE and stream the track HERE!

Speaking on their new release, ICE NINE KILLS frontman and creative visionary, Spencer Charnas shares:
“To pay tribute to one of the most vicious slashers of the 1980’s we knew we had to cook up a video and musical number with only 2 things in mind, brutality and poor taste. We are honored to have the legendary Corpsegrinder providing his signature vocal assault which will hopefully disembowel the listener. With so many ways to die this Valentine’s Day, take your pick…“ 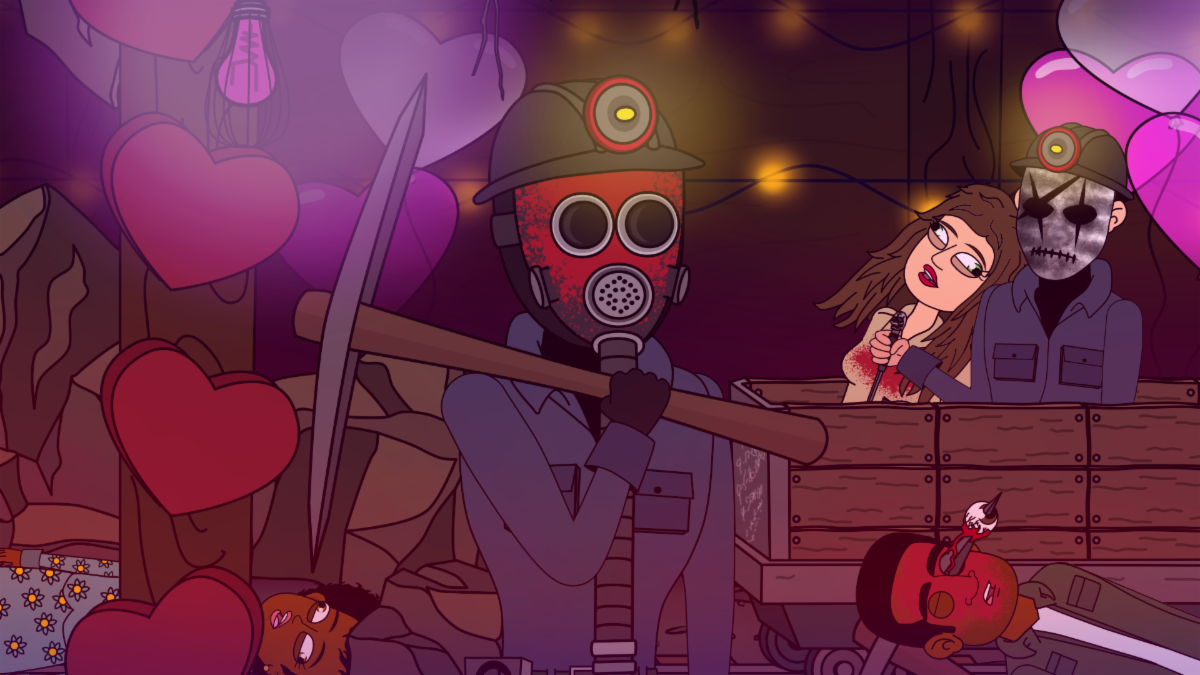 “Take Your Pick” is featured on ICE NINE KILLS phenomenally successful album, ‘”The Silver Scream 2: Welcome to Horrorwood“. Released in October 2021, the album scored INK their first Top 20 position (#18) on the Billboard Top 200, topped the Digital and Current Hard Music charts, hit Top 5 on the Current Rock, Independent, Current Albums, and Album Sales charts and has clocked up 62 million cross-platform streams to date and 6.6 million YouTube views for singles “Hip To Be Scared”, “Assault & Batteries”, “Rainy Day” and “Funeral Derangements“. 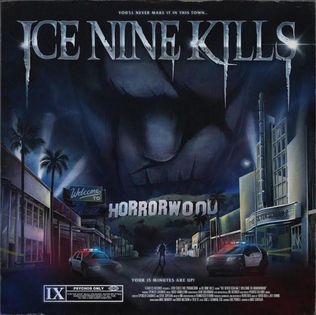 ICE NINE KILLS will hit the road next month for The Trinity Of Terror Tour which will feature the unholy triumvirate of ICE NINE KILLS, Motionless In White, and Black Veil Brides and will be the first time ever that fans get to see all three bands on the same stage each night.

The coast-to-coast US outing, which will see the three bands alternating closing sets each night, is set to kick off next month on March 17th in Mesa, AZ, and make stops in Los Angeles, Chicago, Salt Lake City, Philadelphia, and more, before wrapping up with a performance at Norfolk’s Chartway Arena on April 27th. Two special, very limited RIP Upgrades have just been released.
For tickets and full information on the newly released RIP packages, visit www.trinityofterrortour.com. 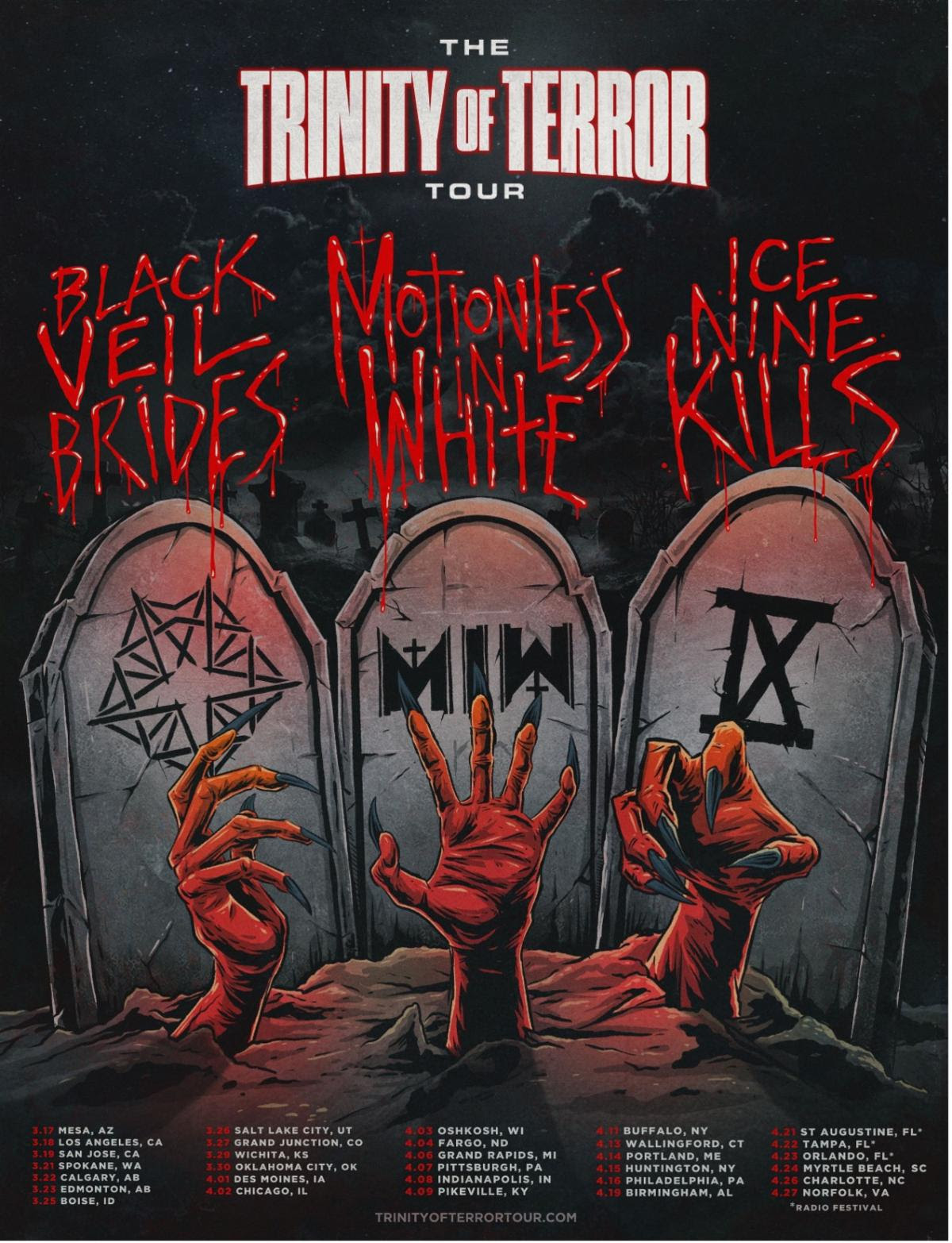 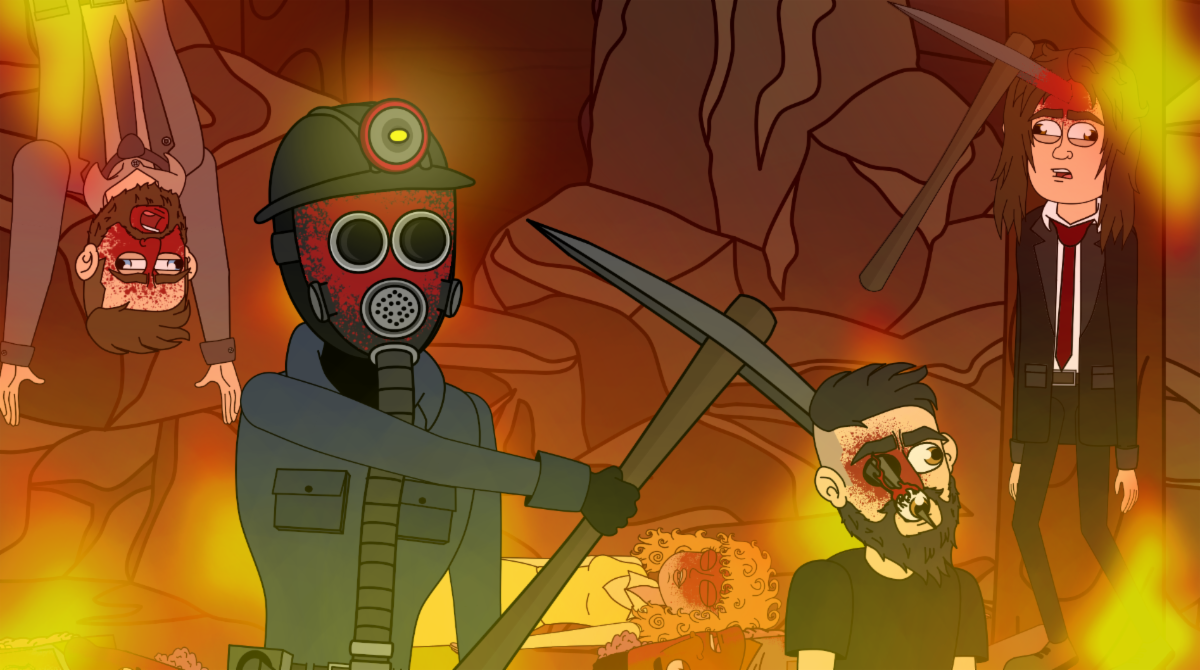 Decadent, devious, and fiercely insane, ICE NINE KILLS celebrate pop culture’s darkest edges, mining a cinephile library’s worth of iconic horror on 2018’s “The Silver Scream” which spawned Top 10 Mainstream Rock single “A Grave Mistake” and Top 20 hit “Savages”. The creative marriage made in hell of music and fiction began in earnest with the Top 5 Hard Rock album, Every Trick in the Book, which brought the previous three records’ themes to new levels and which the band have completely perfected on their most recent full-length ’The Silver Scream 2: Welcome to Horrorwood.’

The band’s synergy of music and lifestyle draws favorable comparisons to Slipknot and Rob Zombie. Visionary trailblazers and multimedia raconteurs, INK built a thrilling world for a growing legion of devoted true believers, with theatrical shows, high concept videos, and inventive band-to-fan communion. Their wildly creative output has seen them become recent recipients of the prestigious Clio Award for Music Marketing for their “Merry Axe-mas” mobile game and their live streaming event from October 2020, The Silver Stream be nominated for 5 awards at this year’s Horror Hound Film Festival Awards in the categories of Judges Choice, Best Sound, Best Supporting Performance, Best Cinematography and Best Feature. With over 1.37 million monthly listeners on Spotify, 595 million career streams to date and over 129.5 million views on YouTube the band are firmly cemented as one of modern metal’s most vicious forces. 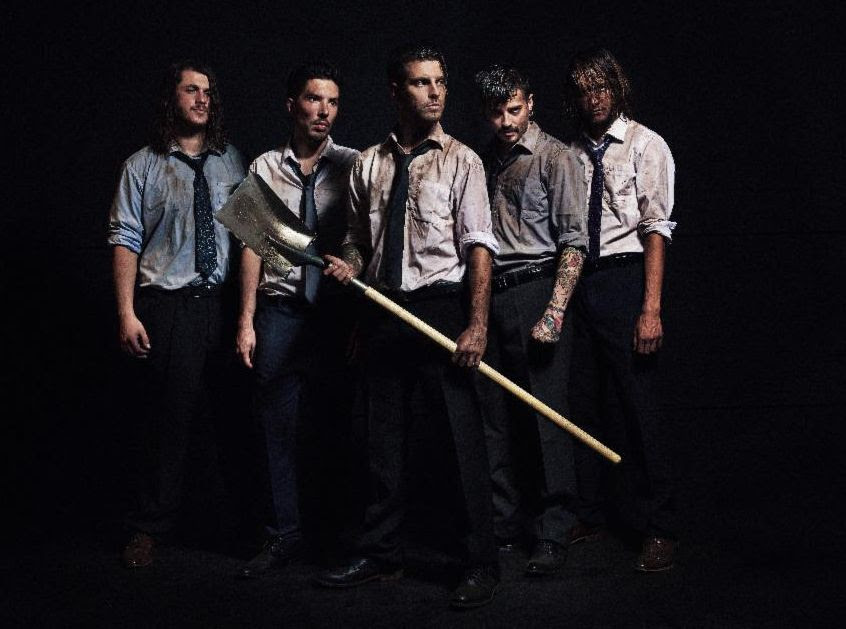