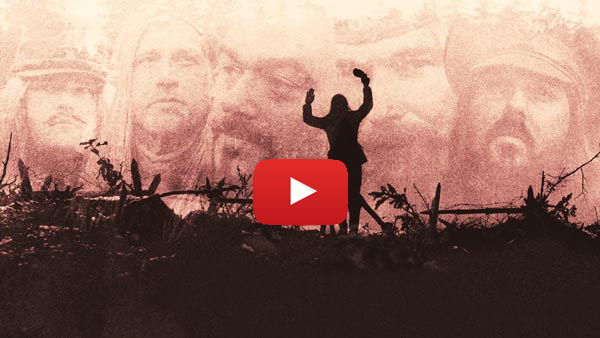 December 24th, 1914: Late On Christmas Eve, British Expeditionary Force heard German troops in the trenches opposite them singing Christmas carols and saw lanterns and small fir trees along their trenches. Messages began to be shouted between the trenches.
The following day, British and German soldiers met in no man’s land and exchanged gifts, took pictures and some even played football. It was a rare but magic moment of peace and harmony in the midst of one of the most atrocious events in the 20th century.
Today, Swedish metal heroes SABATON release a song about this outstanding event that is known today as “Christmas Truce”.

Check out the video for “Christmas Truce” here:
https://youtu.be/HPdHkHslFIU 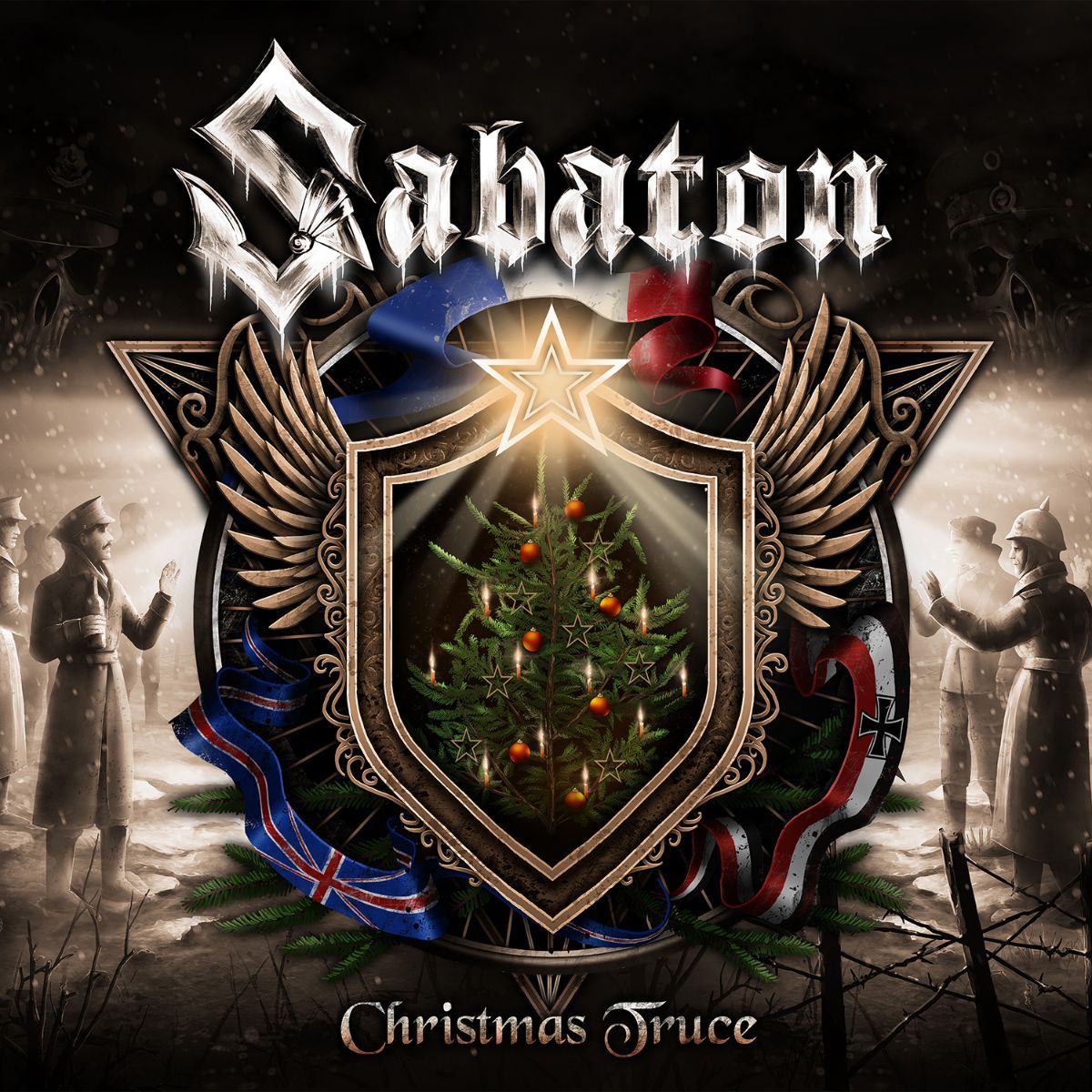 SABATON mastermind and bassplayer Pär Sundström on “Christmas Truce”:
“Christmas Truce was our highest priority when we decided to write songs about World War One.
Not only was it the most requested topic from our fans, but it was, for us, the most emotional story from the war. This song took us years to create since we wanted the music to reflect the mood honestly and it was a big challenge, but we feel we managed to write a song that captures the spirit of this day, over a century ago.”

“Christmas Truce” foreshadows the tenth masterpiece of SABATON, “The War To End All Wars”, that will be released on March 4th, 2022 via Nuclear Blast Records. Once again, SABATON will dive deep into the atrocities, miracles and happenings around WWI and take the listener to an emotional and exciting ride of 11 tracks.

Pre-order “The War To End All Wars” now:
https://smarturl.it/SabatonTWTEAW

The tracklist of the album reads as follows:
1. Sarajevo
2. Stormtroopers
3. Dreadnought
4. The Unkillable Soldier
5. Soldier Of Heaven
6. Hellfighters
7. Race to the Sea
8. Lady Of The Dark
9. The Valley Of Death
10. Christmas Truce
11. Versailles

Pre-order “The War To End All Wars” now:
https://smarturl.it/SabatonTWTEAW

SABATON is a five-piece heavy metal band from Falun, Sweden. Since the band’s formation in 1999, SABATON has achieved quadruple Platinum sales and performed colossal concerts in over fifty countries.
The band’s ninth studio album, “The Great War”, released on July 19, 2019, is a musically rich concept album capturing the sinister atmosphere of World War I – thus continuing the band’s trademark style of telling unforgettable stories from merciless battlefields all over the planet.
Sabaton, signed to the world’s biggest heavy metal label, Nuclear Blast Records, played“The Great Tour” at major European festivals, and throughout North America, and Eastern Europe in support of The Great War.
SABATON has put the “COVID downtime” to good use, writing, recording, and releasing a variety of stand-alone singles and music videos.  The band played its first post-pandemic date on July 9, performing in front of 40,000 fans when they headlined the Exit Festival in Serbia.  In January/February 2022, they will headline a 29-date tour of Sweden, followed by the launch of the massive “The Tour To End All Tours” on March 4 in Norway.
As you might guess… There’s no end in sight for this unstoppable war machine anytime soon!