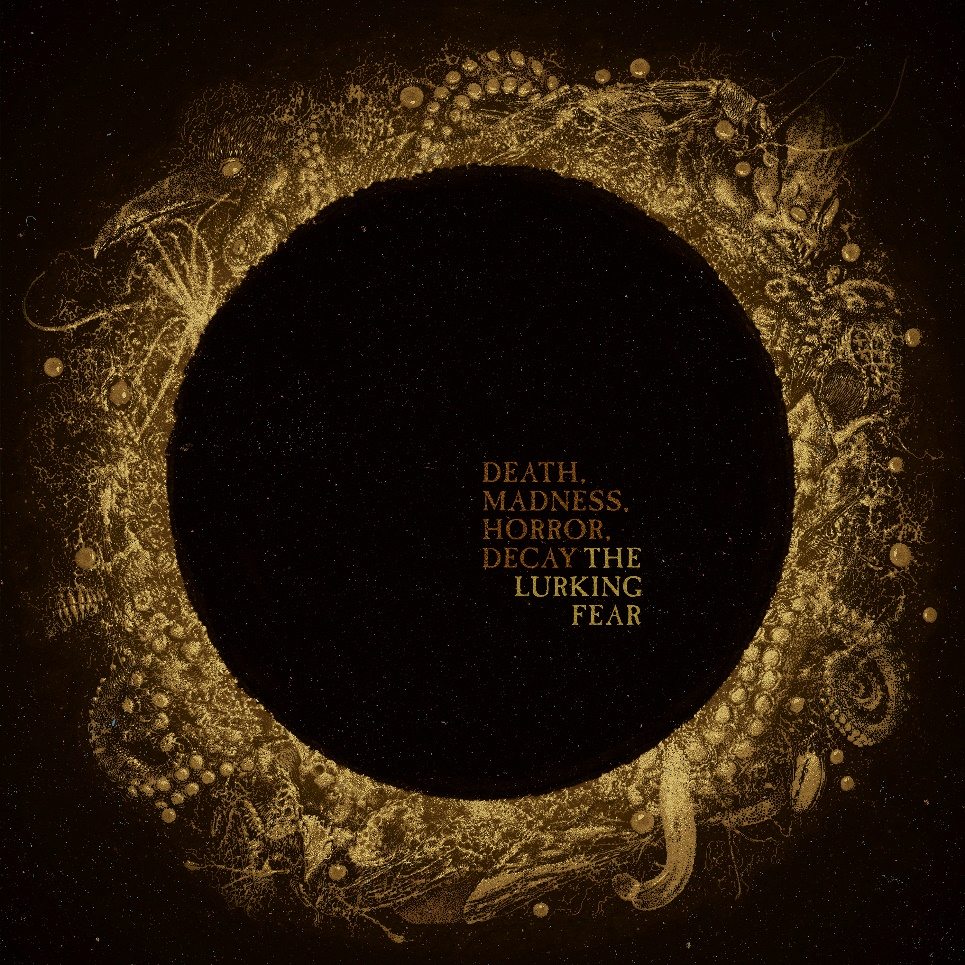 The Lurking Fear, the old-school Death Metal group from Sweden featuring members of At The Gates, Disfear, God Macabre, Skitsystem, Tormented and The Haunted in their illustrious line-up, are soon to release their anxiously awaited sophomore album “Death, Madness, Horror, Decay” on November 19th, 2021 via Century Media Records worldwide.

Consequently, The Lurking Fear are launching a second single off the upcoming album today. Check out the rabid and ripping 1:11-minute track “Death Reborn” in a video by Max Ljungberg here: https://youtu.be/3Ssg2DGZG0E

The Lurking Fear vocalist Tomas Lindberg Redant commented about the track as follows: “’Death Reborn’ was one of the last tracks to be finished for the album. A pure old school death metal storm, that main riff just blew me away when I heard it, and I knew we had to make space for it on the A-side of the album straight away. The lyrics were quite instant as well, as the track had a certain attitude that needed to be conveyed in the lyrics as well. Still drawing main influence from the Lovecraft universe, but with an added extra aggressive twist. And, I know it is short…approx. one minute, but if you have three great riffs like these, why make it complicated?”

The Lurking Fear previously launched the single “Cosmic Macabre”, which can still be checked out here: https://youtu.be/yp5FlevsnWU

“Death, Madness, Horror, Decay” follows up The Lurking Fear’s acclaimed debut album “Out Of The Voiceless Grave” (2017) and was recorded at Welfare Studios in Gothenburg, Sweden with Per Stålberg and Kalle Lilja. The album features epic artwork (To be seen above!) once again conceived by Stefan Thanneur, who already worked on The Lurking Fear’s debut album, and also includes a special guest appearance by Chris Reifert (Autopsy, ex Death) on vocals for the track “Kaleidoscopic Mutations”. Here is the album’s tracklisting:

The album’s limited first-pressing Digipak CD edition will come two very special cover versions as bonus tracks: “The Curse”, originally by Slaughter and “Seance”, originally by Possessed. “Death, Madness, Horror, Decay” will of course also be available as LP on 180g black vinyl with a poster.

You can also still check out The Lurking Fear’s debut album “Out Of The Voiceless Grave” here:

And you can still obtain the album here: http://smarturl.it/TLF-Voiceless

As the world awakens from the numbest of slumbers, The Lurking Fear are ready to unleash another stark dose of supernatural destruction via the fleshly reality of “Death, Madness, Horror, Decay”. The void beckons. Resistance is futile… 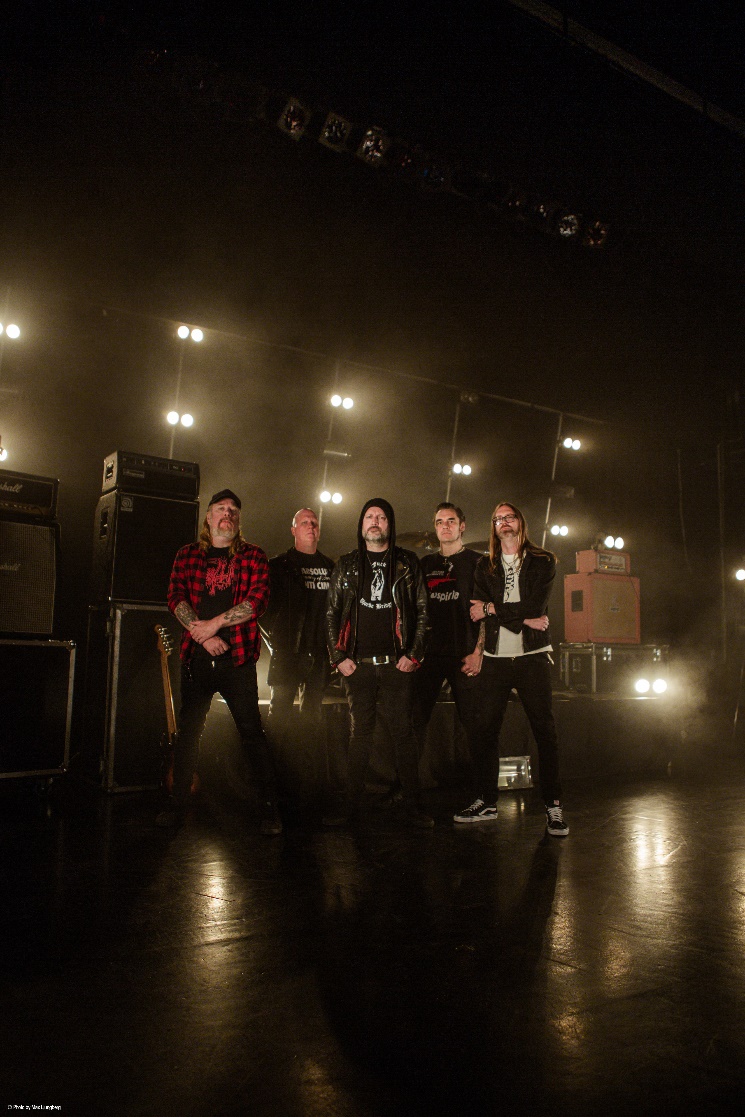 The Lurking Fear – Line-Up:
(From left to right on photo by Max Ljungberg)