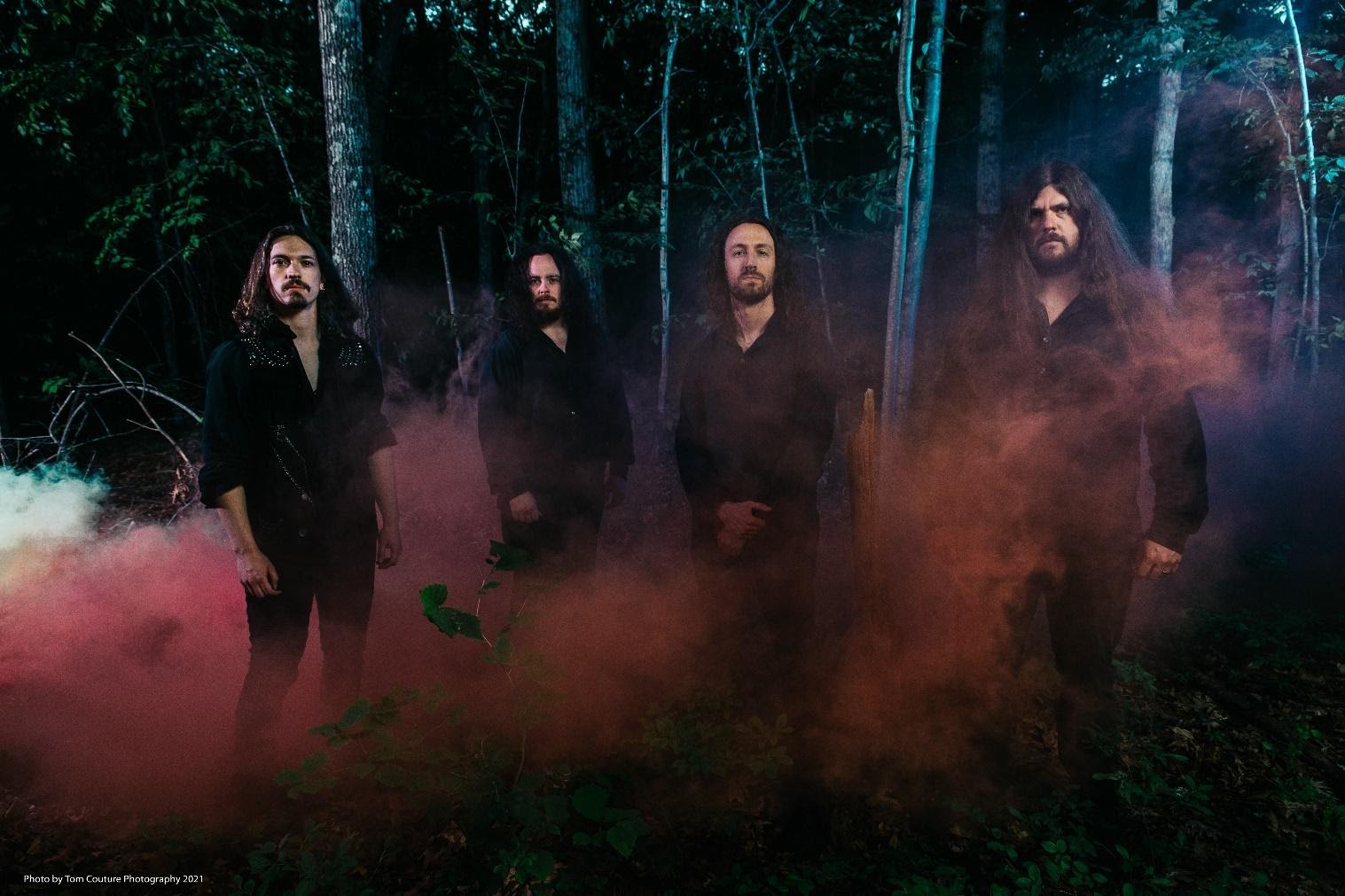 Blending elements of progressive and symphonic metal, Boston’s WILDERUN are pleased to announce their new studio album ‘Epigone’, which will see a January 7th, 2022 release via Century Media. Pre-orders for ‘Epigone’ are live today (Oct. 15), and the band has shared a new music video for the first single, ‘Passenger’, which can be seen here.

The band comments: “‘Passenger’ is simultaneously the most immediate and the densest song on the record.  I think it hooks you in pretty quickly, but takes a good amount of replays to catch all the details.  This is also one of those tracks we were excited to play live as soon as we tracked it in the studio, given the heaviness of both the band and orchestra, so I can easily imagine this becoming a staple of our setlist, but only time will tell.”

The album artwork and tracklisting for ‘Epigone’ can be seen below. The CD and digital version of the record will include a bonus track; the band’s cover of ‘Everything In Its Right Place’, while the digital version will also have a synth mix of the track ‘Exhaler’.

“We are very proud to present our 4th studio album ‘Epigone’ as our first true release on Century Media.  This has been an album in the making for many years, so it’s a relief and a pleasure to finally get it out there.  We’ve learned a lot over the past 3 records, and applying that knowledge to these particular songs has been a very rewarding challenge.” 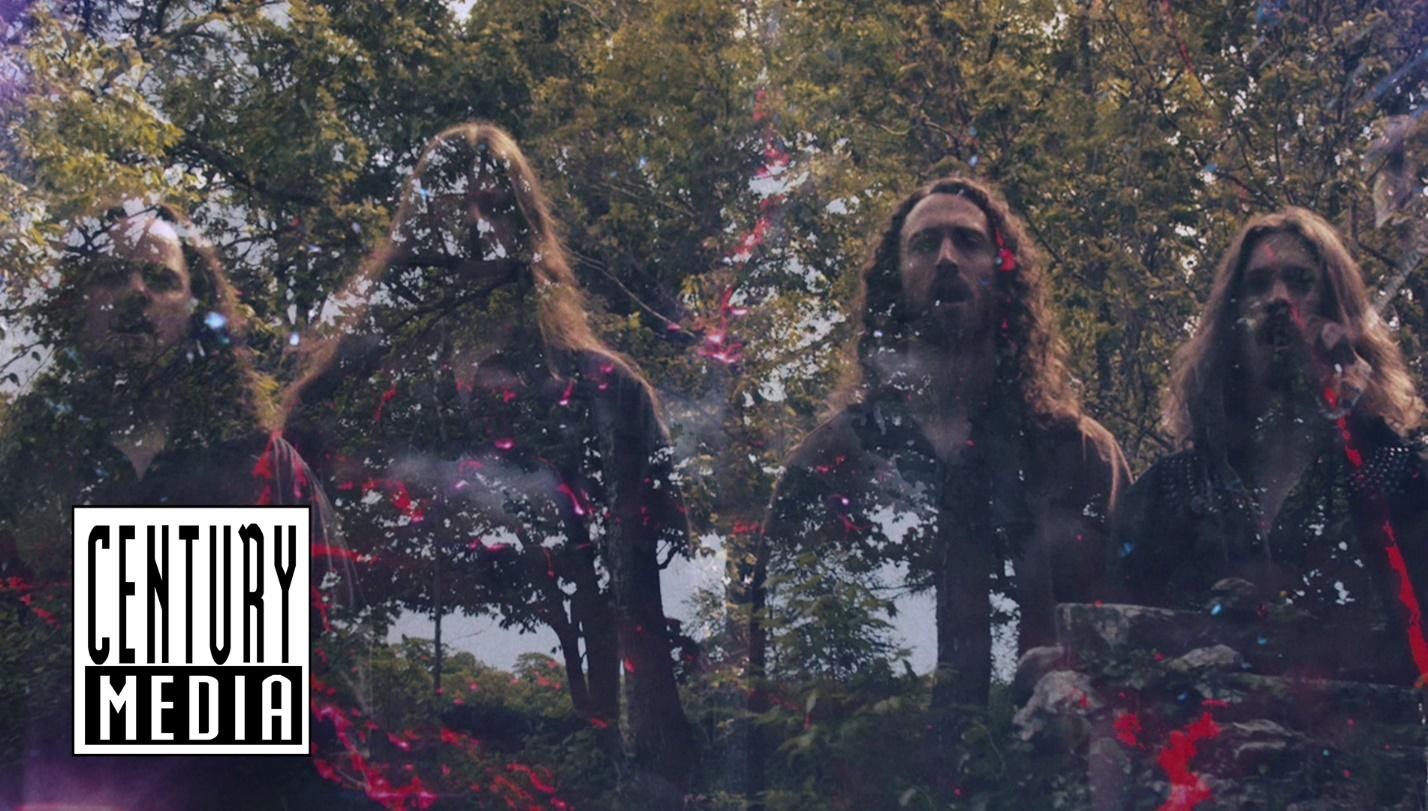