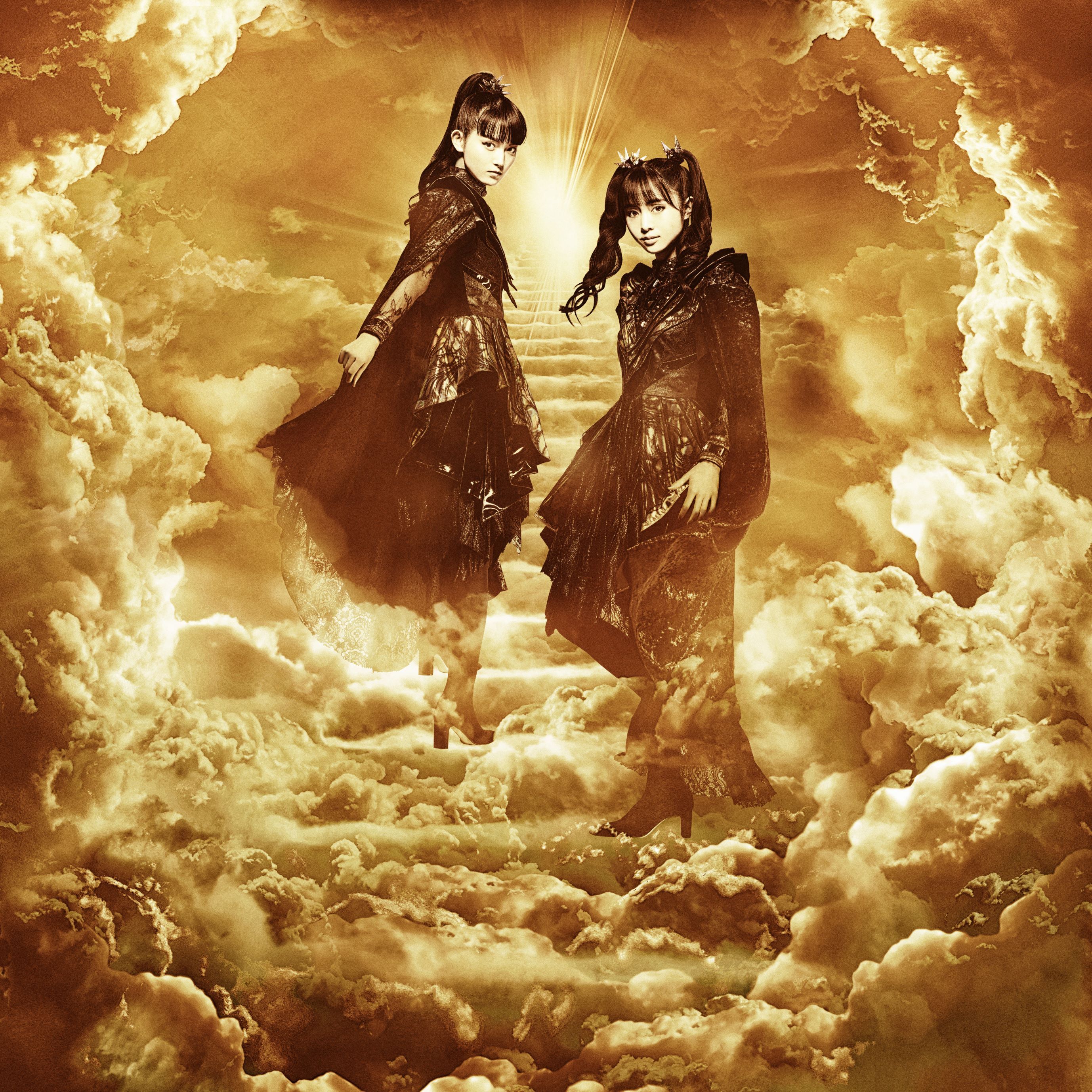 BABYMETAL who announced that they will “seal” their commemorative 10-year legend of live performances as of Sunday, October 10th released a video “THE ONE – STAIRWAY TO LIVING LEGEND” on their official YouTube channel to wrap up their 10th anniversary year.

In the video, while BABYMETAL’s key song “THE ONE” plays, SU-METAL and MOAMETAL climb up a long stairway from a sea of clouds, portraying their 10-year journey on earth as they now become a LIVING LEGEND.

Last October 10th, BABYMETAL started their 10th commemorative year and they celebrated the release of their greatest hits album 10 BABYMETAL YEARS. Following this release, they successfully finished a series of 10 performances at the prestigious Nippon Budokan between January to April of this year, hold an exhibition at hmv museum commemorating their release of their first live history book 10 BABYMETAL LEGENDS which summarizes all activities of their 10-year journey, and ended with an exhibition at Tower Record Shibuya in which they showcased several stage items from their performance at the Nippon Budokan, simultaneously celebrating the release of their live album and live footage called 10 BABYMETAL BUDOKAN.

Formats for the release include:

You can pick up the live album right HERE

With the end of BABYMETAL’s 10th anniversary year, BABYMETAL will be “sealed” from the world and only the FOX GOD knows when that seal will be broken. Until then, let us continue to STAY METAL and patiently await for a new LEGEND to be born.

BABYMETAL 【THE ONE – STAIRWAY TO LIVING LEGEND】
https://youtu.be/WHphfTnJj90