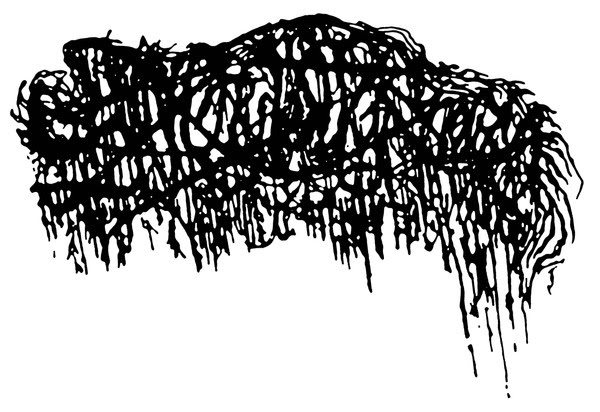 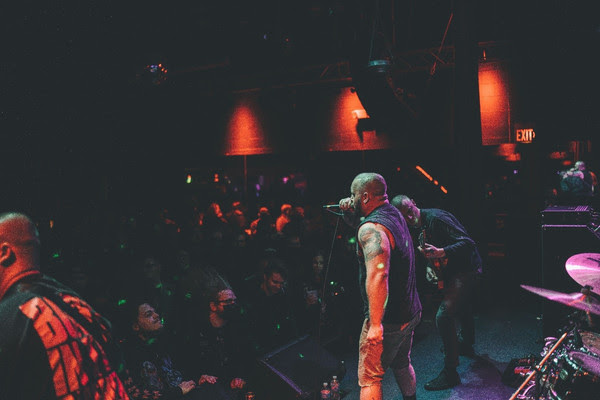 “We’re very psyched to have Pornographic Seizures back out to our die hard day 1 fans. The first time we had this out on vinyl they went so quickly so we’re happy more people get a chance to own a copy now”

The reissue will be released as a black LP incl. an A2 poster as well as on all digital platforms. The album will also be released exclusively in the U.S. in the following formats:

Due to vinyl manufacturing delays, the anticipated ship date is subject to change.

The preorders are available now, listen to the single or get your copy of Pornographic Seizures HERE 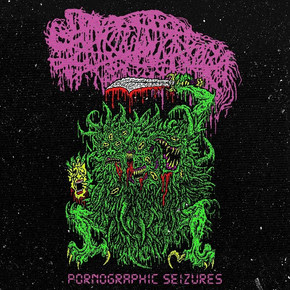 The band will start their US-tour in October together with their labelmates Frozen Soul. Get your ticket HERE