THEY FELL FROM THE SKY &
BLACK SKY RESEARCH 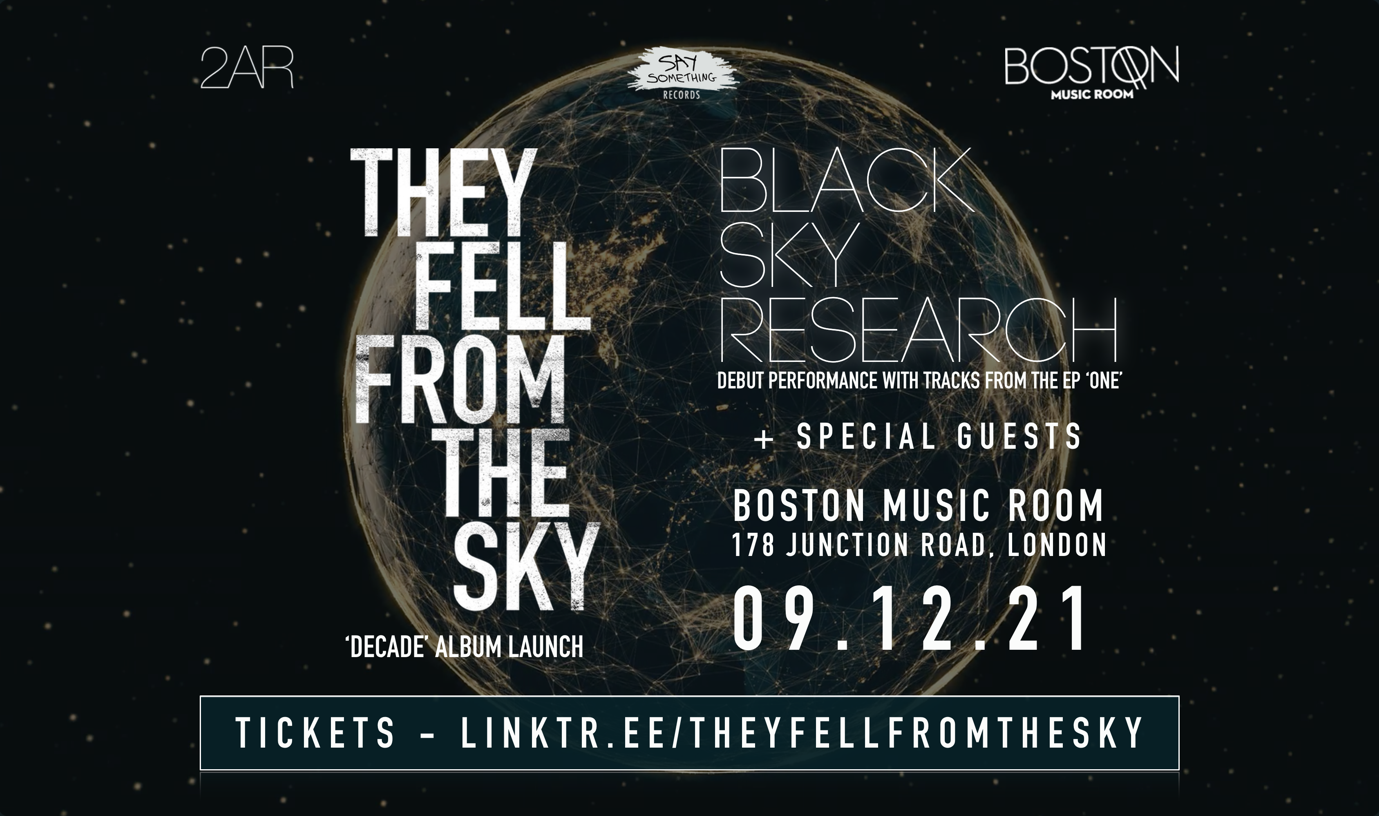 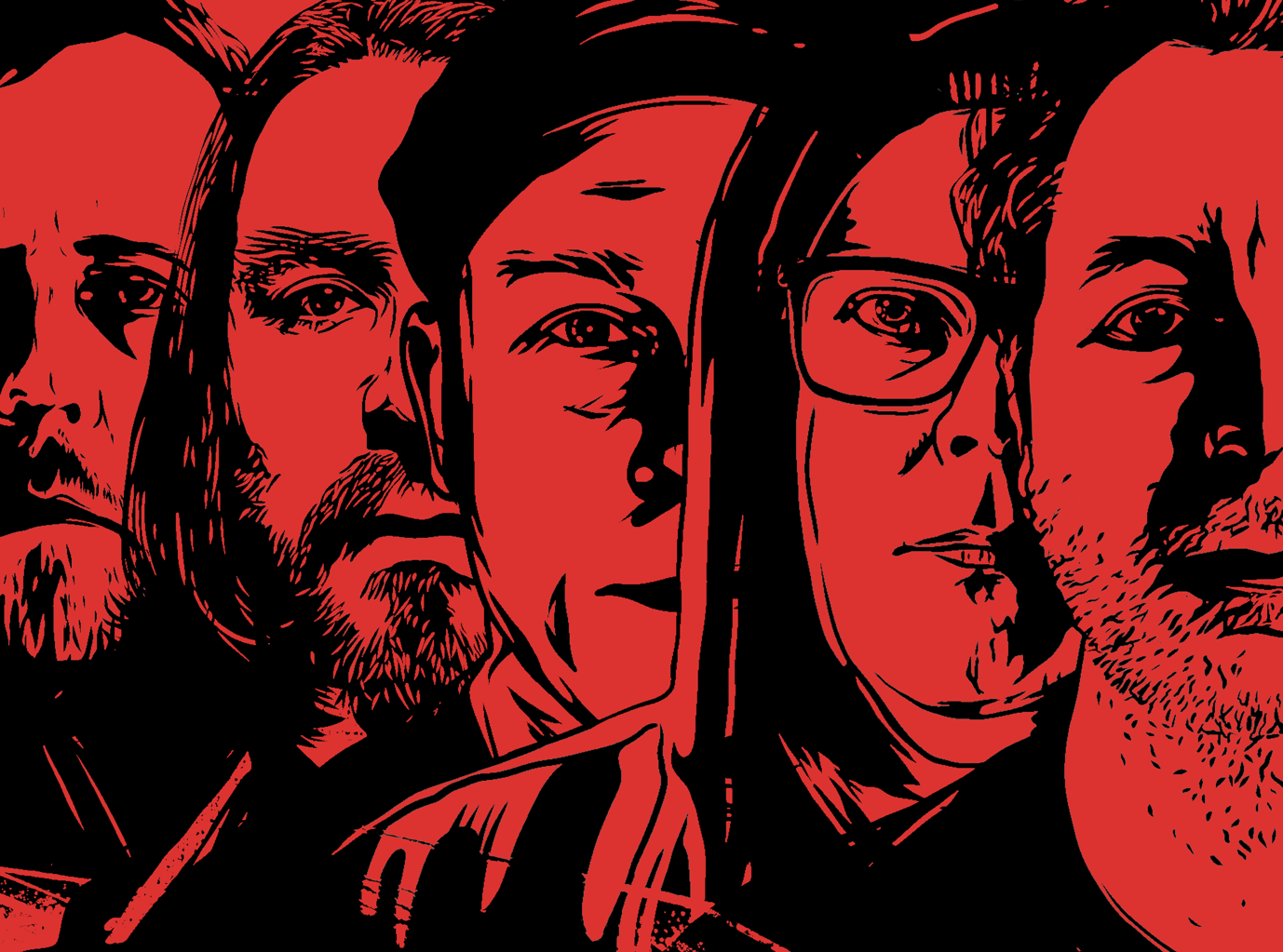 Pictured – They Fell From The Sky

THEY FELL FROM THE SKY & BLACK SKY RESEARCH – projects from the frontmen of two of British Rock’s most adored bands, HUNDRED REASONS and MALLORY KNOX – get together for an exclusive show at London’s Boston Music Room on Thursday 9 th December.

THEY FELL FROM THE SKY formed in 2008 when Jason Bowld (Bullet For My Valentine, Pitchshifter, Killing Joke), began writing songs with Colin Doran (Hundred Reasons) in mind. With Colin on board as lyricist and vocalist, the pair began to write and jam with guitarist and producer Dave Draper before completing the lineup with Lee Erinmez (Snuff) and Oly Edkins. Created and recorded over the course of more than a decade, the finishing touches were finally put together over the last year, with debut album “Decade” is set for release via SaySomething Records on October 1 st .

BLACK SKY RESEARCH came on to the scene in early 2020 following a collaboration between Mikey Chapman (formally Mallory Knox) and guitarist Luke Hicks. Through a passion for combining song writing and storytelling, BSR delivers a big rock sound with a cinematic edge.

The groups debut EP “One” was released in November 2020, which introduced a story of an apocalyptic event, spanning the course of a night from dusk to dawn. This debut performance by the band will revisit songs from the EP, and will introduce new tracks that will pave the way for the next part of the BSR story to be unveiled in future releases. The show also marks Mikey’s first live performance since leaving Mallory Knox in 2018. 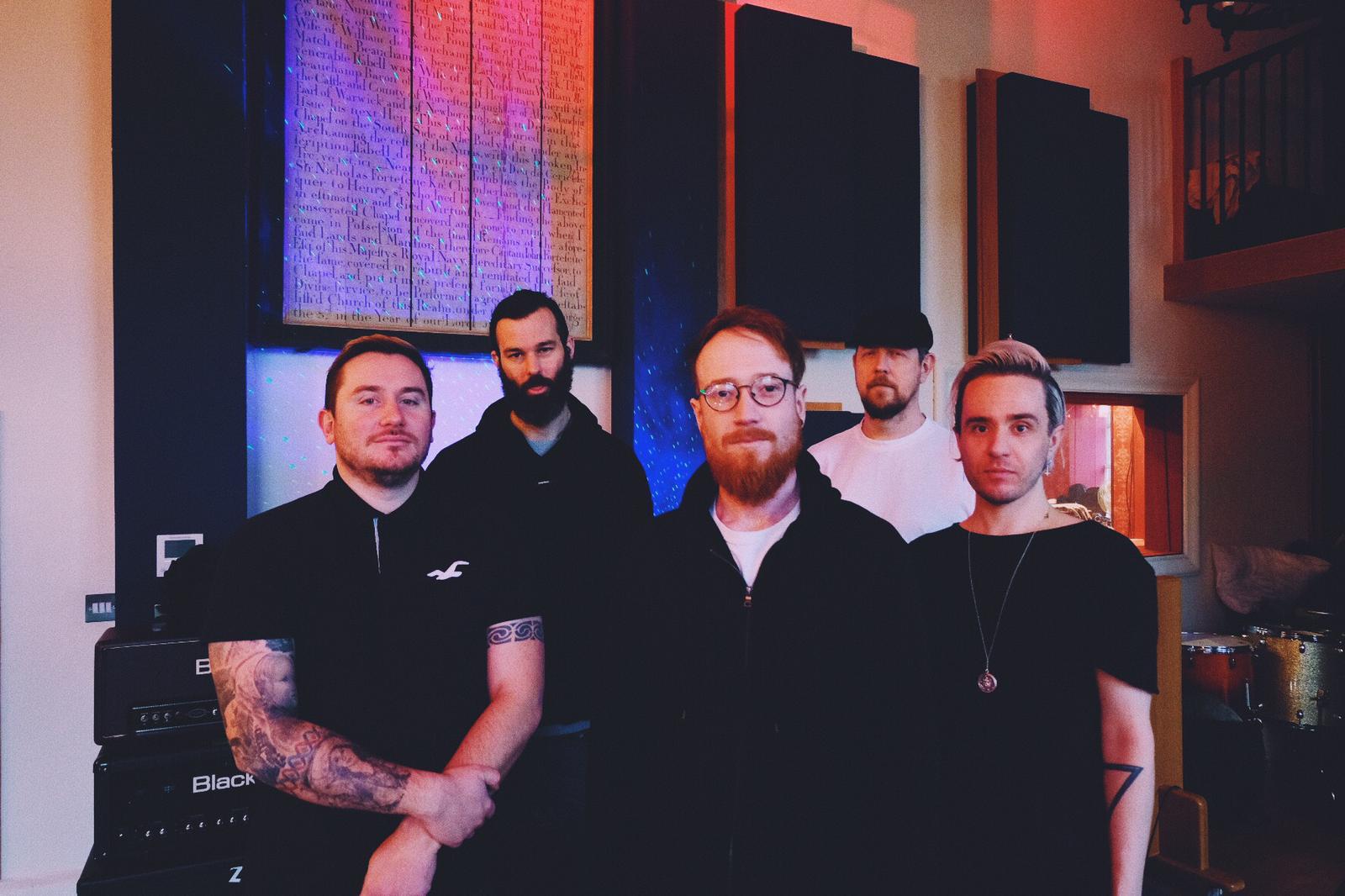 “Playing live was not actually part of the plan in all honesty, but we are all massively excited to be playing the songs live. We never said never and that if the right thing came along then we would do it, and this is one of those times.”

“Black Sky Research has been an ongoing process of development and refinement over the last couple of years. “ says Mikey Chapman. “We’ve been able to enjoy writing and recording material during this time, but the opportunity to be able to play these songs to a live audience has been something that has been next to impossible to achieve.”

“Now we finally have a show date on the horizon to show these songs to a live audience the boys and I are beyond excited. We’re confident the live environment is the perfect space to let the songs we have created behind closed doors really fulfil the potential we saw in them in the first place. Roll on December and the first BSR Broadcast”

Tickets are available from: