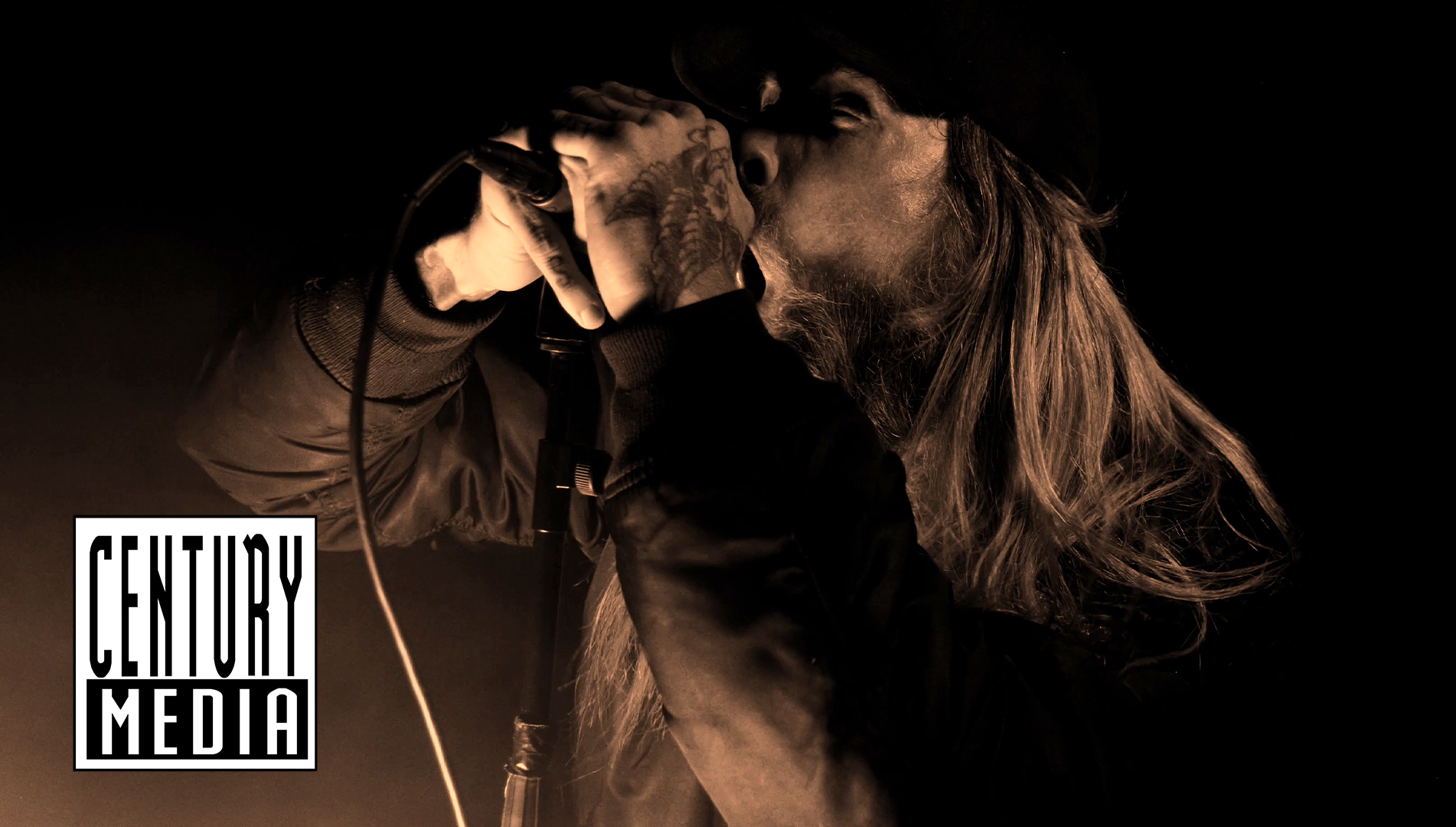 Despite spending a big part of 2020-2021 locked inside, writing and recording new material, Stockholm based MASS WORSHIP did complete a highly successful tour in support of Polish death metal legends Vader. Meanwhile, MASS WORSHIP are primed and ready to unleash their second full-length assault. Due for release on February 4th, 2022, “Portal Tombs” is a terrifying but electrifying exploration of the gloomy depths of human nature: a monolithic manifestation of the musical force that is MASS WORSHIP. Drawing inspiration from bands such as At The Gates, Mastodon and Meshuggah, MASS WORSHIP could be likened to many bands, but somehow forge their musical identity into something exceptionally distinctive and transcendent, and with enough confidence and conviction to win over even the most orthodox fans of the genre.

Enter the “Portal Tombs” and check out the first track and video: https://youtu.be/lvbxfxQ-rIk

The video was directed and produced by Miles Skarin of Crystal Spotlight and MASS WORSHIP while the song features guest vocals from Mark “Barney” Greenway (Napalm Death). The band comments:

“We as humans are approaching a state where we don’t believe in anything, and we can’t seem to envision any alternatives. Our elected leaders are merely there to sustain a seemingly perpetual status quo, and to grab whatever opportunity they can to shift our focus away from what’s important. What happens behind the scenes is a slow and steady collapse of our financial, political, ecological, spiritual and cultural world. We’re all perfectly aware of where we are heading, but we can’t seem to envision any alternative — it’s far too late, and far too terrifying to try to stop what has been started. ‘Portal Tombs’ symbolises that Death is the only true way forward. MASS WORSHIP is an attempt at putting the current state of humanity’s affairs and suppressed emotional state into music and words. We want to capture the fears, the pain, the uncertainty and the total disbelief in the future of mankind. As we spiral towards an abyss of our own making, MASS WORSHIP is the soundtrack that will resonate loudest of all.” 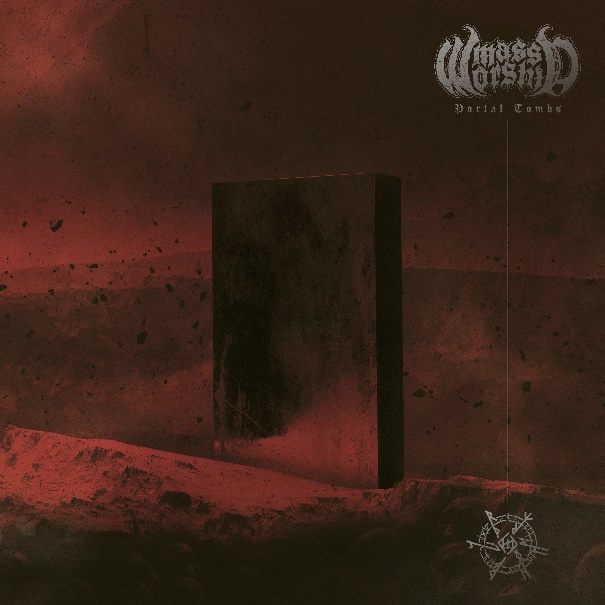 Preorders of “Portal Tombs” will be launched in due time.

Catch one of their crushing live-shows:

It was obvious from the first riff on the first song from their very first album: MASS WORSHIP were born fully-fledged, utterly unique and magnificently destructive. 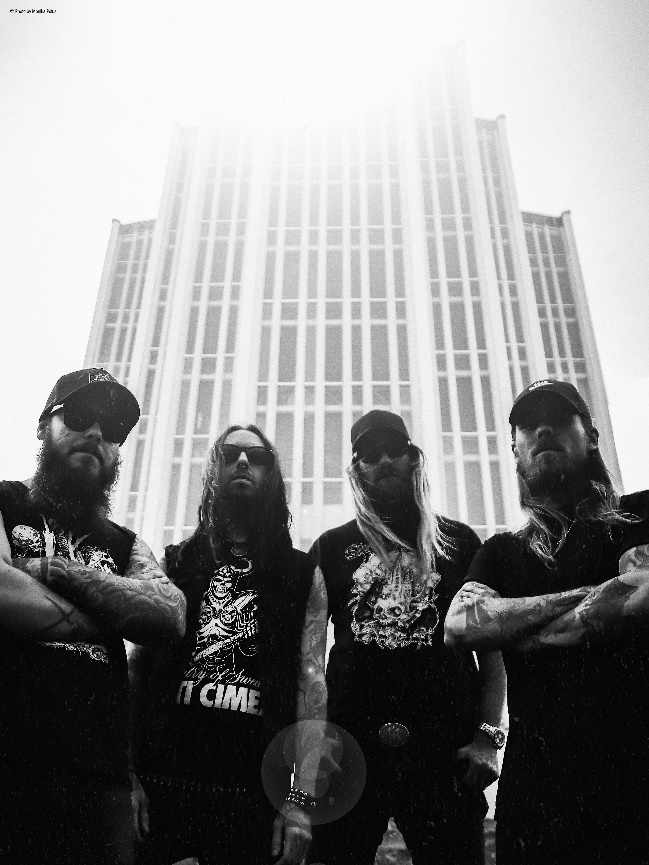