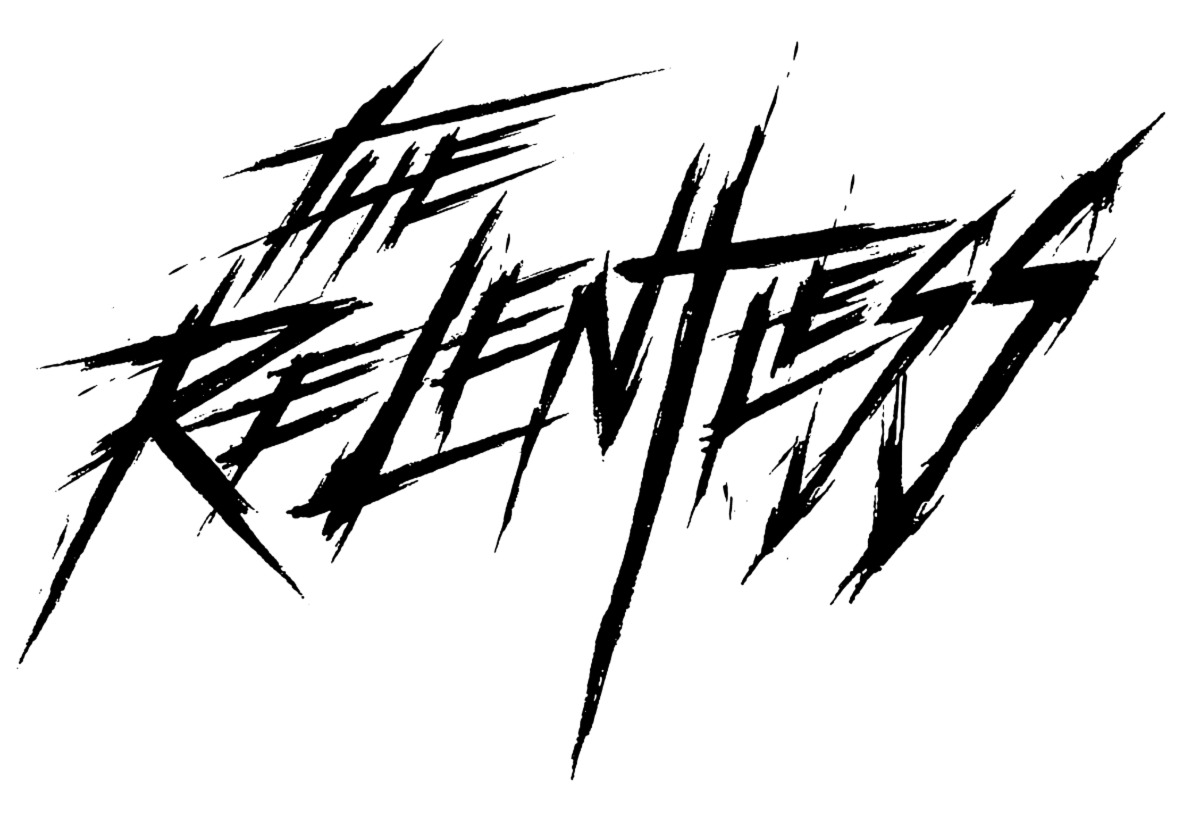 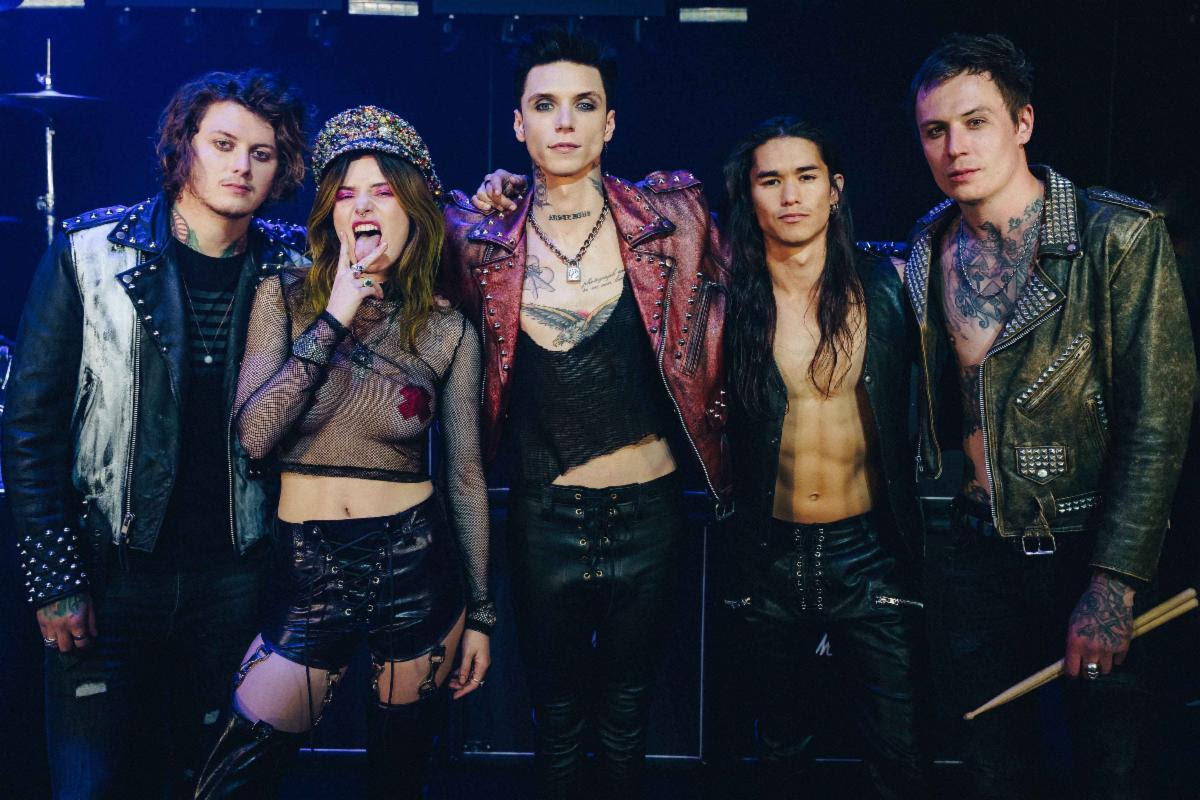 Paradise City stars The Relentless have unleashed their album “Cruel Games” (via Sumerian Records) comprised of their songs from the hit TV series, including a special guest appearance by the inimitable Lzzy Hale of Halestorm on the title track, music written by Javier Reyes of Animals As Leaders on “Nothing Lasts Forever”, and Paradise City show creator Ash Avildsen writing lyrics on original tracks “Cruel Game”, “Nothing Lasts Forever” and “Lost In Control“. Leading up to the official album release, The Relentless has previously released songs such as “Rookie“, “Cat’s In The Cradle“, and smash hit “Disarm“, featuring the voice of Remington Leith of Palaye Royale and music by Lee McKinney of Born of Osiris. In addition to the album release, fans can also score exclusive merch (poster art by Butcher Billy and Rob Prior). Check out “Lost In Control” by clicking on the image below, listen to “Cruel Games” here, and check out the merchandise here. 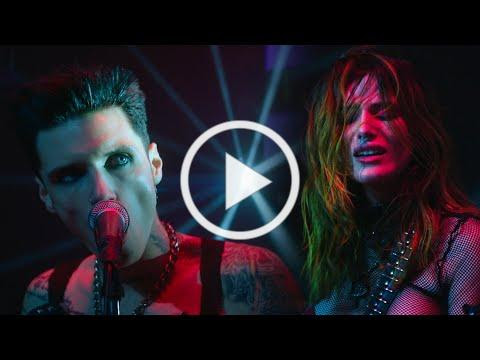 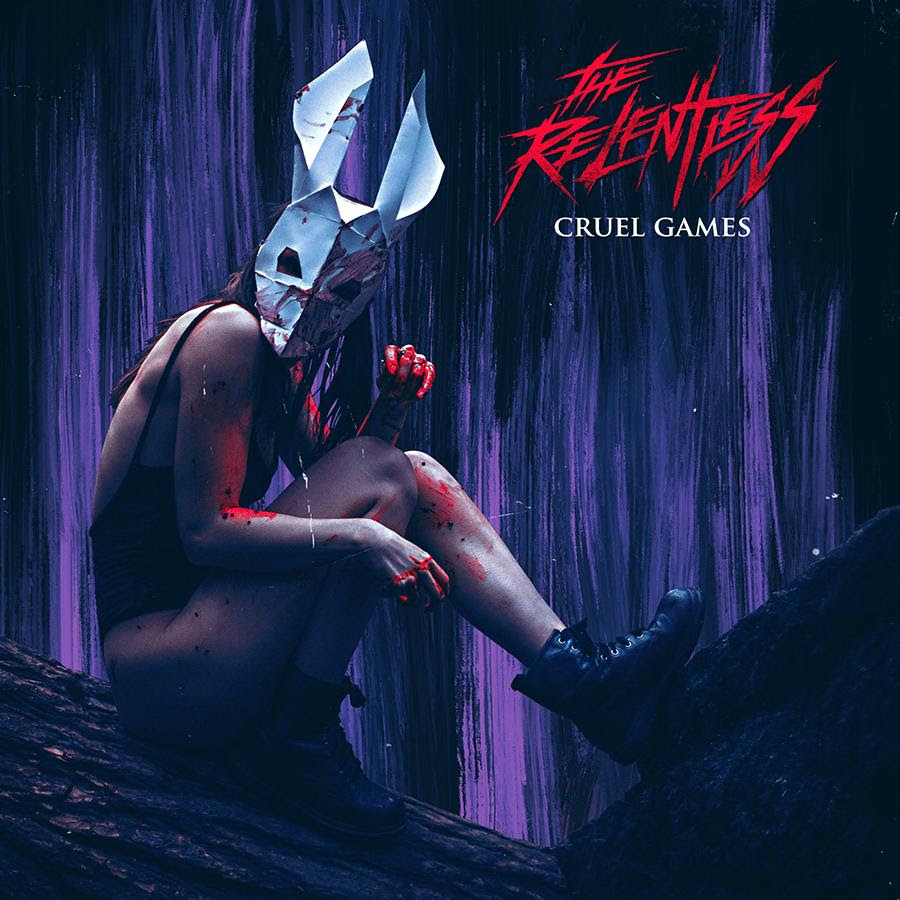 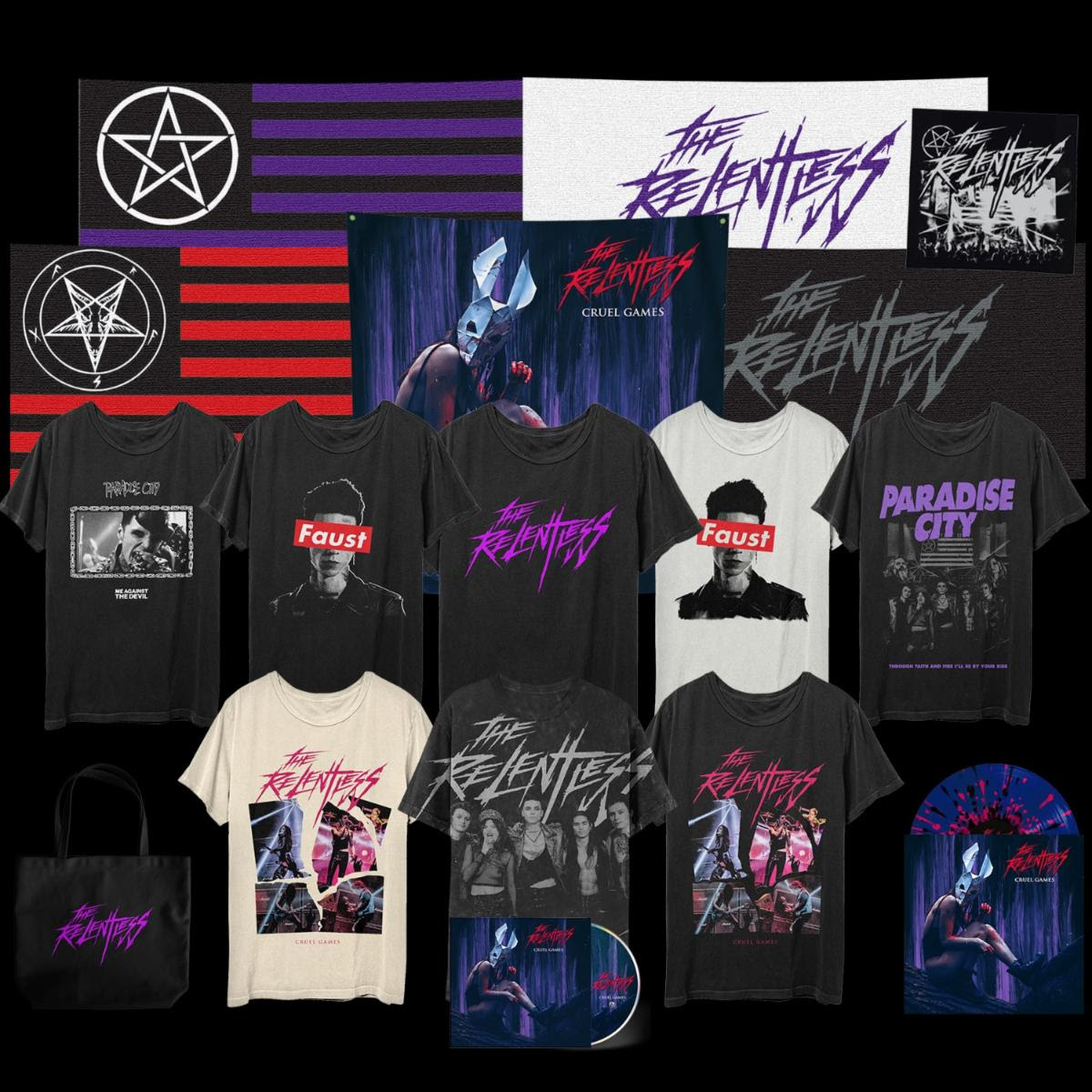 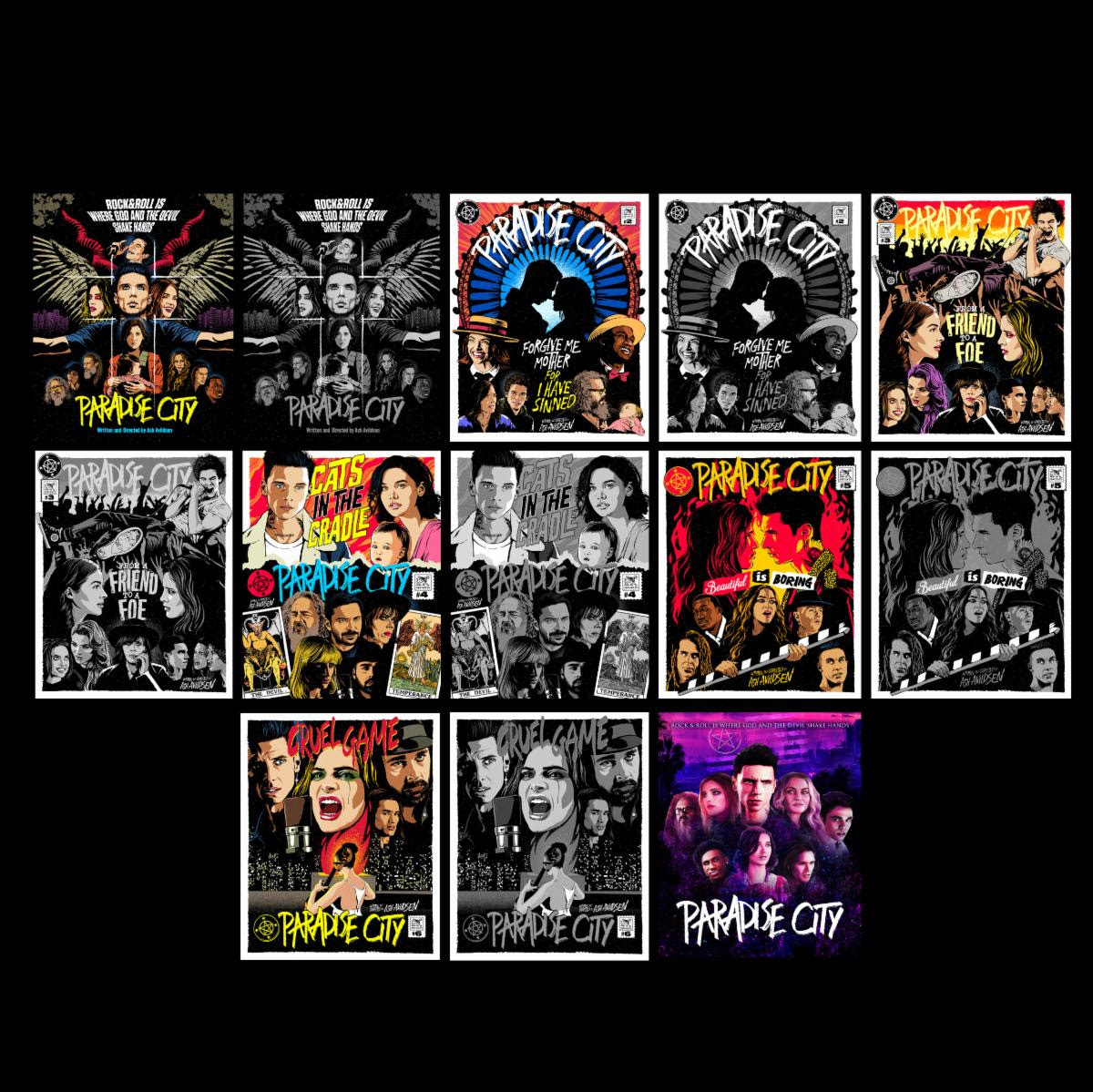 Paradise City was released digitally at the end of March and immediately shot to the #1 spots on All Shows on Amazon Prime, All Shows on iTunes, Drama and Trending TV on Fandango and #2 Drama on Google Play. Set in Los Angeles, Paradise City chronicles the lives of rock star and frontman of The Relentless, Johnny Faust and a young rookie kid, Simon, who idolizes him as they collide through their broken homes built by the music business. The series was created by Ash Avildsen (Hit Parader/Sumerian Films), son of Academy Award winner John Avildsen (Rocky, The Karate Kid), and is loosely based on his own life and estranged relationship with his father. Watch the official trailer, which has clocked up a whopping 12 million views on YouTube, below. 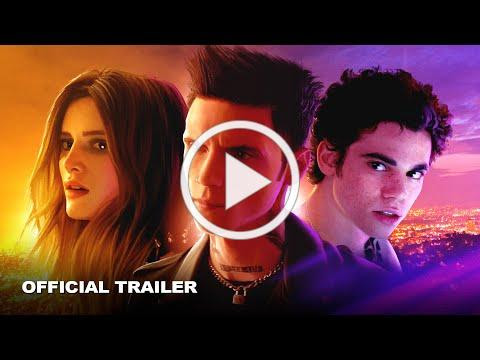