As a first taste of “Rites of Love and Reverence”, that is due for a release on Friday 13th August, GOST is allowing for a deep dive into the aesthetics and concept of the upcoming album. Watch the video for “Coven” here.

GOST about the song and video that he created himself: “‘Coven’ is a piece which seemed to write itself, flowing almost effortlessly from some unexplainable source.  This song is told from the perspective of a persecuted witch who is proud of her coven and will die before she betrays her sisters.  In memory of the many victims throughout history, by which mere accusations of witchcraft condemned the innocent to death.” 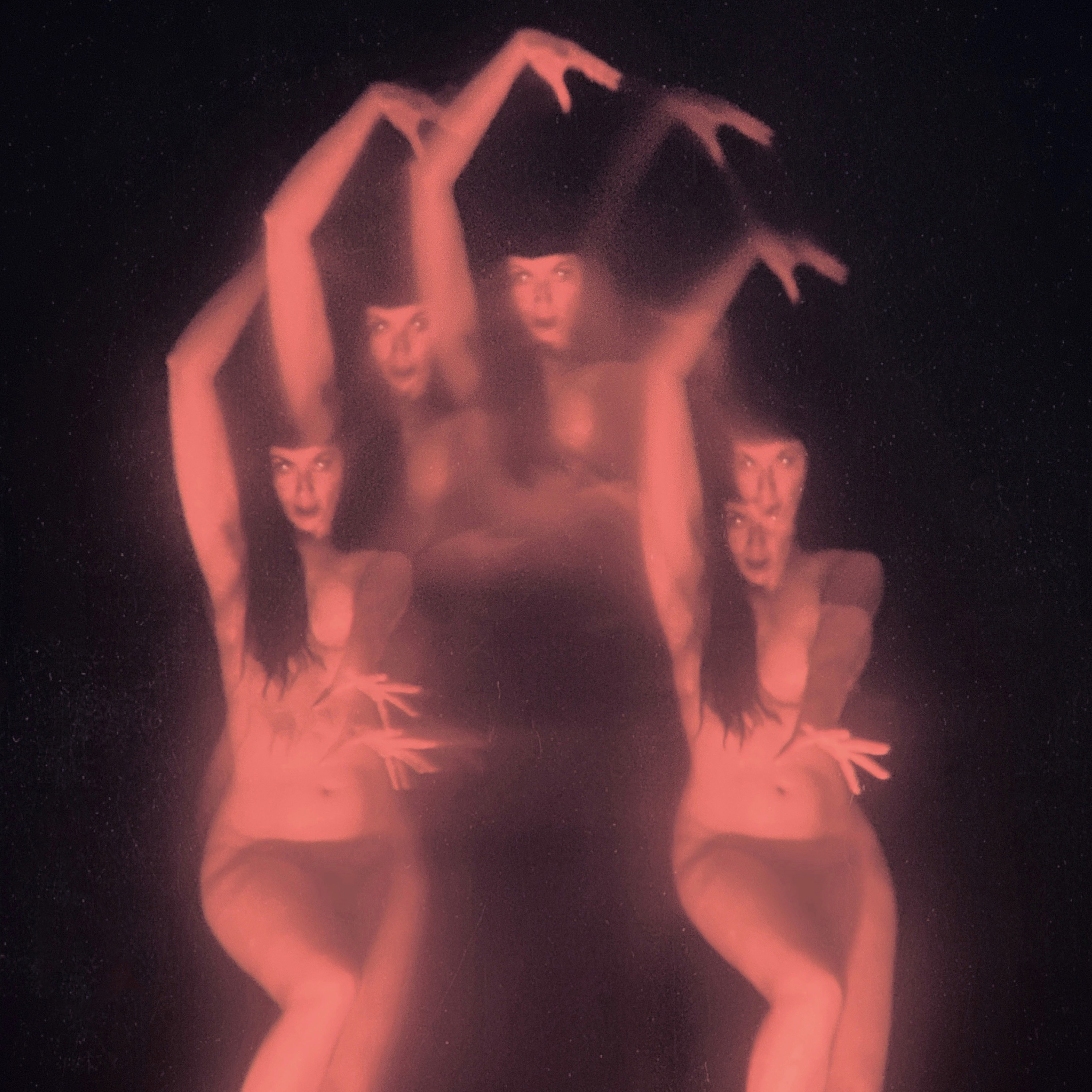 “Rites of Love and Reverence” is both an album of beautifully crafted songs and a fascinating and intuitively gothic journey, rich with thoughts of supernatural wickedness and real world retribution.

“The lyrics were inspired by witchcraft themes,” says GOST. “It’s mainly about how witchcraft has affected women throughout history. Witch trials and the subsequent executions throughout the ages terrify me. I fear, as a society, we are always on the verge of such horrible psychosis based on the misunderstanding and intolerance of one another. I try to educate myself on any historical subject I use as an influence, out of respect for the real people who actually lived through it.”

In keeping with its dark theme, “Rites of Love and Reverence” arrives adorned with the most stunning image GOST has used to date, created by celebrated doyen of macabre art, Nona Limmen. Both eerily psychedelic and hazily mysterious, it’s the perfect visual representation of this extraordinary record’s grim but vivid depths.The perfect soundtrack to these uncertain and frequently horrifying times, “Rites of Love and Reverence” renders GOST’s post-synthwave exploits in kaleidoscopic technicolor, delivering all the glass-shattering grit, incisive melodic melancholy and tripped-out, electronic fervour that his ever-expanding army of admirers demand.

In the past GOST has become renowned as a potent and idiosyncratic live act. Over the last few years he has shared stages with Perturbator, 3TEETH, Mayhem, Carpenter Brut, Power Trip, The Black Dahlia Murder, Midnight, Pig Destroyer and many more, while several headline tours of North America and Europe have further consolidated that already robust reputation.