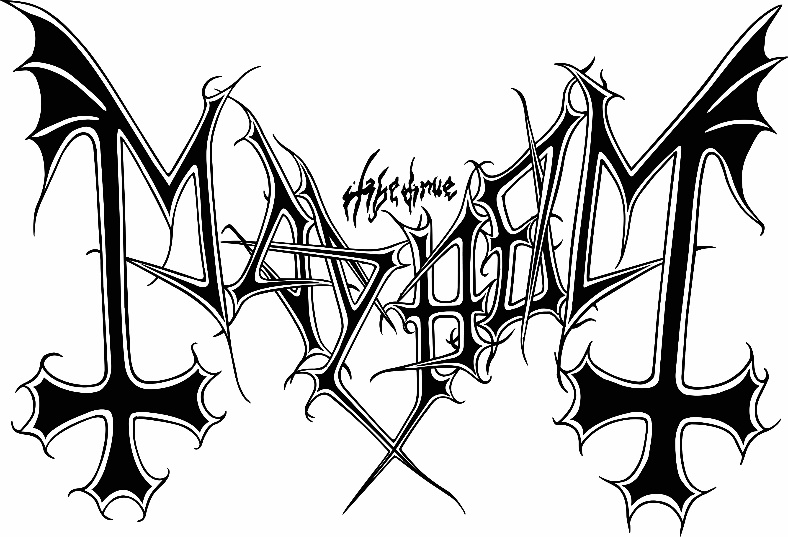 The infamous MAYHEM return this year with an outstanding EP called “Atavistic Black Disorder / Kommando” with additional material from the “Daemon” session, including a homage to bands that laid the foundation for what was to come! The EP will be released on July 9th.

The lords of darkness have dug deep and reflected their influences to create a musical odyssey that shows them multifaceted in several ways.

For this goal, cover versions of bands like DISCHARGE, DEAD KENNEDYS, RUDIMENTARY PENI and RAMONES were chosen, which in typical MAYHEM manner impressively fit into their bursting and darkened sound.

The band also recruited BILLY MESSIAH and MANIAC, who took over vocal performances on two songs!

In addition to the named cover versions, a previously unreleased track called “Voces Ab Alta” is featured on the EP, which continues the musical journey alongside “Black Glass Communion” and “Everlasting Dying Flame”, which were used as bonus tracks for the 2019 album “Daemon”.

The EP thus closes the capital, which was opened with the release of “Daemon” back in 2019 and illuminates the band once again in typical unusual and surprising-sounding way.

The visual concept was once again handled by Italian designer Daniele Valeriani (Lucifer’s Child, Dark Funeral) who already took care of the artwork for their previous long player “Daemon”. 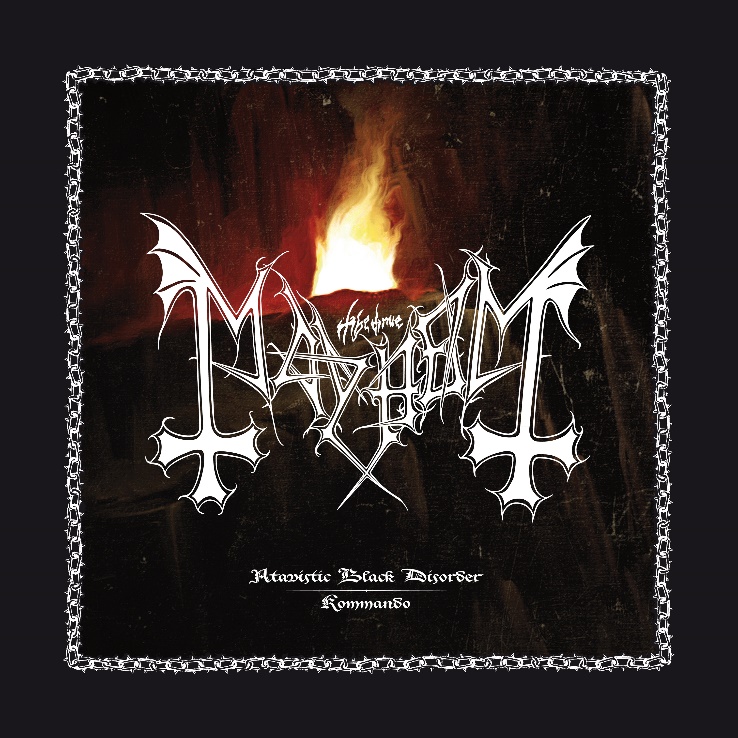 “I always had some punk influences,” says Attila. “I guess it comes from my childhood when we were constantly looking for more extreme music. That’s how I discovered Dead Kennedys, GBH, The Exploited, Sex Pistols, U.K. Subs, Discharge, Rudimentary Peni and so on, in the early 80’s, alongside heavy metal. But then I discovered Venom, that was a game changer!”

“We got some extra time in the studio recording the Daemon album two years ago, all band members were asked to punch in two cover tracks for some extra material. I chose songs by Deathstrike (The Truth) and Death (Evil Dead) which were both used as the bonus tracks on the album. My other contribution was to bring in two old members because of their obvious connection with punk: Maniac on the Dead Kennedys track and Billy (Messiah) on the Discharge track and some of the others.”

The 3 available graphics make up the overall concept from the already released visuals of the   “Daemon” Box Set. The total of 6 graphics were considered as an alternative cover versions of the “Daemon” album and will not be reproduced after this limited edition run.

The Slipmat contains a special print of the back cover (Punk-Head) of this EP!

Pre-Order for all formats starts today and can be made HERE! 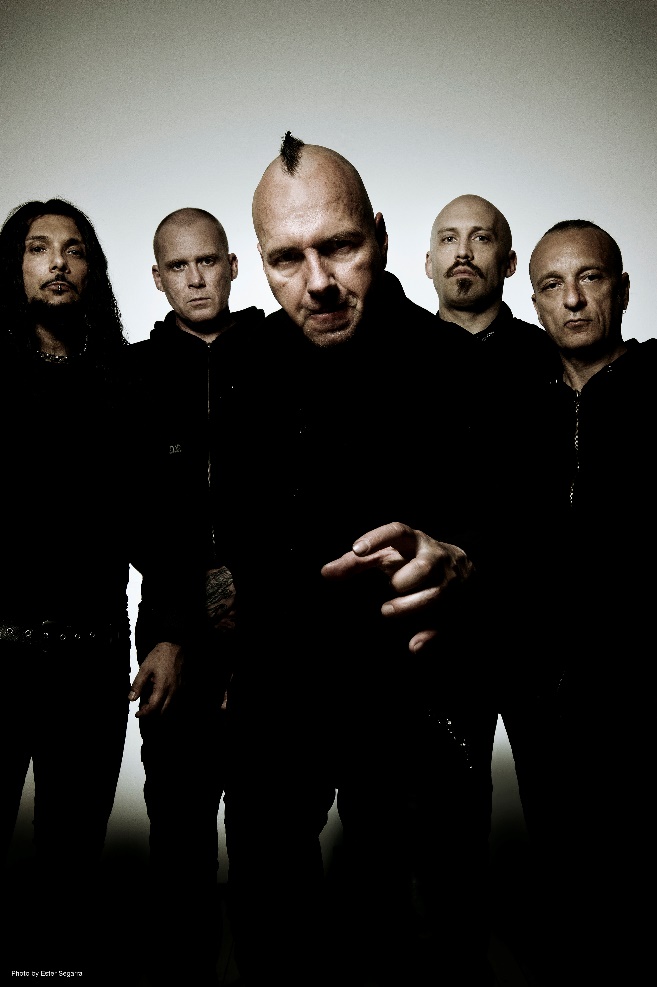