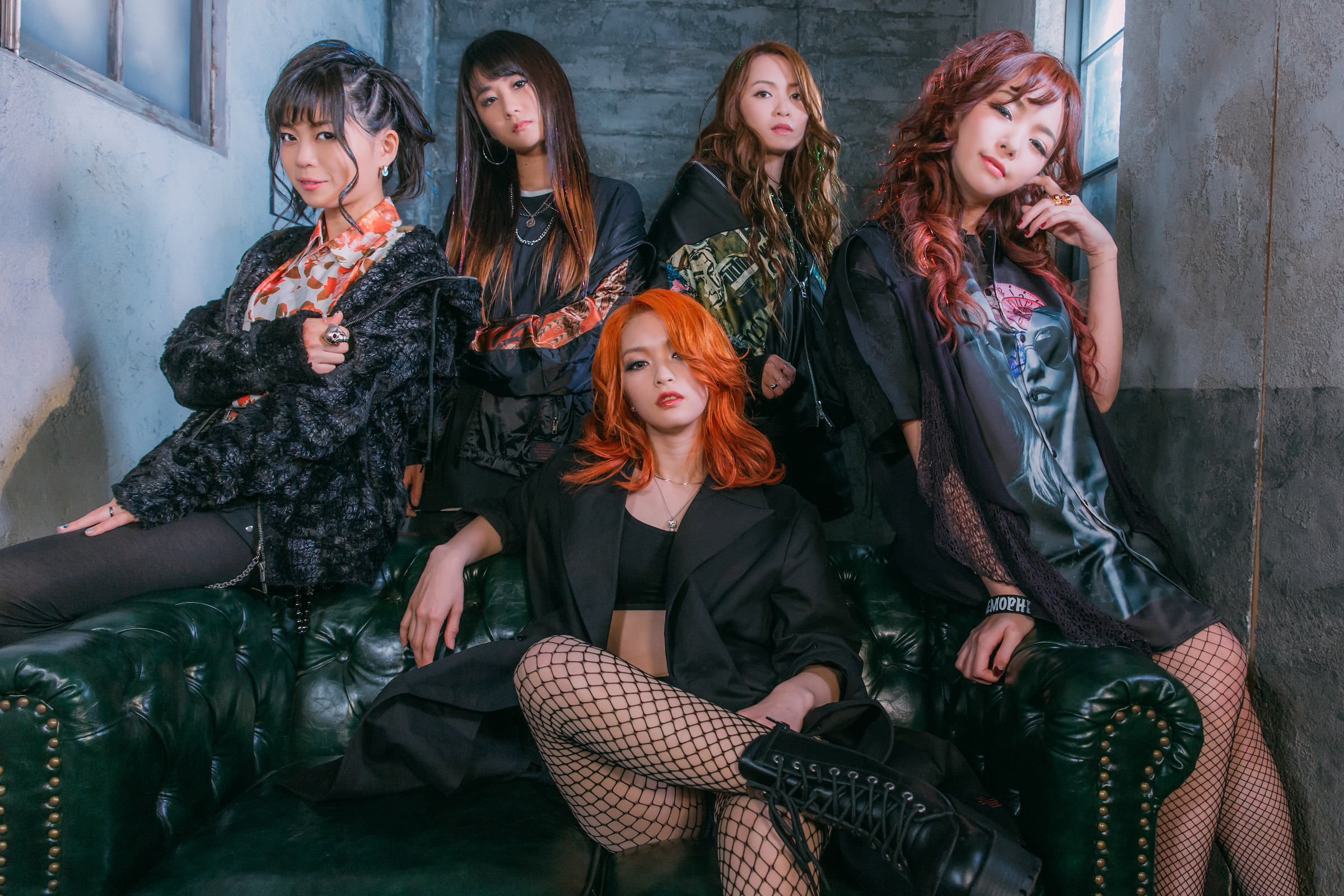 Japan’s NEMOPHILA welcome you to their unpredictable world of bone-breaking riffs and beaming positivity by expanding their first single “OIRAN” into a full album outside of Japan. The band made the announcement live on stage today at NAON NO YAON festival in Tokyo, Japan’s biggest festival dedicated to female artists.

NEMOPHILA are no strangers to the festival circuit. They made their debut opening for heavy metal legends LOUDNESS and HAMMERFALL on both days of METAL WEEKEND 2019 in Tokyo. The event introduced them as a “Super Metal Band”, not least because they have racked up several decades of experience between them. Ten of those are from guitarist SAKI alone, who recently celebrated her tenth anniversary as a recording artist by launching her first solo album. She is also part of new unit AMAHIRU with bassist Frédéric Leclercq (ex-DragonForce), as well as Mary’s Blood, who also performed at NAON NO YAON today.

This exclusive overseas release is entitled OIRAN – EXTENDED EDITION, and will include their debut single OIRAN, all of its B-sides, as well as the band’s entire catalogue to date. It’s the first time the tracks have been available together as a single release. It will also include an exclusive English version of latest track DISSENSION. Watch the video here: https://youtu.be/26aMuahxz8c

SAKI comments, “I’m really glad to release our CD from JPU Records! Just for this amazing opportunity, we recorded the English version of ‘DISSENSION’ – I hope you guys understand our English…!”

HAZUKI (guitarist) adds, “This album is filled with our history so far. I really hope you enjoy it!”

Since opening their YouTube channel in 2020, NEMOPHILA have achieved over 10 million views across their original songs and covers. Their cover of The Trooper by Iron Maiden has been watched more than 1.5 million times, while their cosplay cover of KISS’ ‘Detroit Rock City’ and Maximum the Hormone’s ‘Zetsubo Billy’ from anime Death Note have also passed a million views together.

OIRAN – EXTENDED EDITION is out on CD and digitally from 25 June via JPU Records and is available to pre-order now: https://jpurecords.com/products/nemophila-oiran-extended 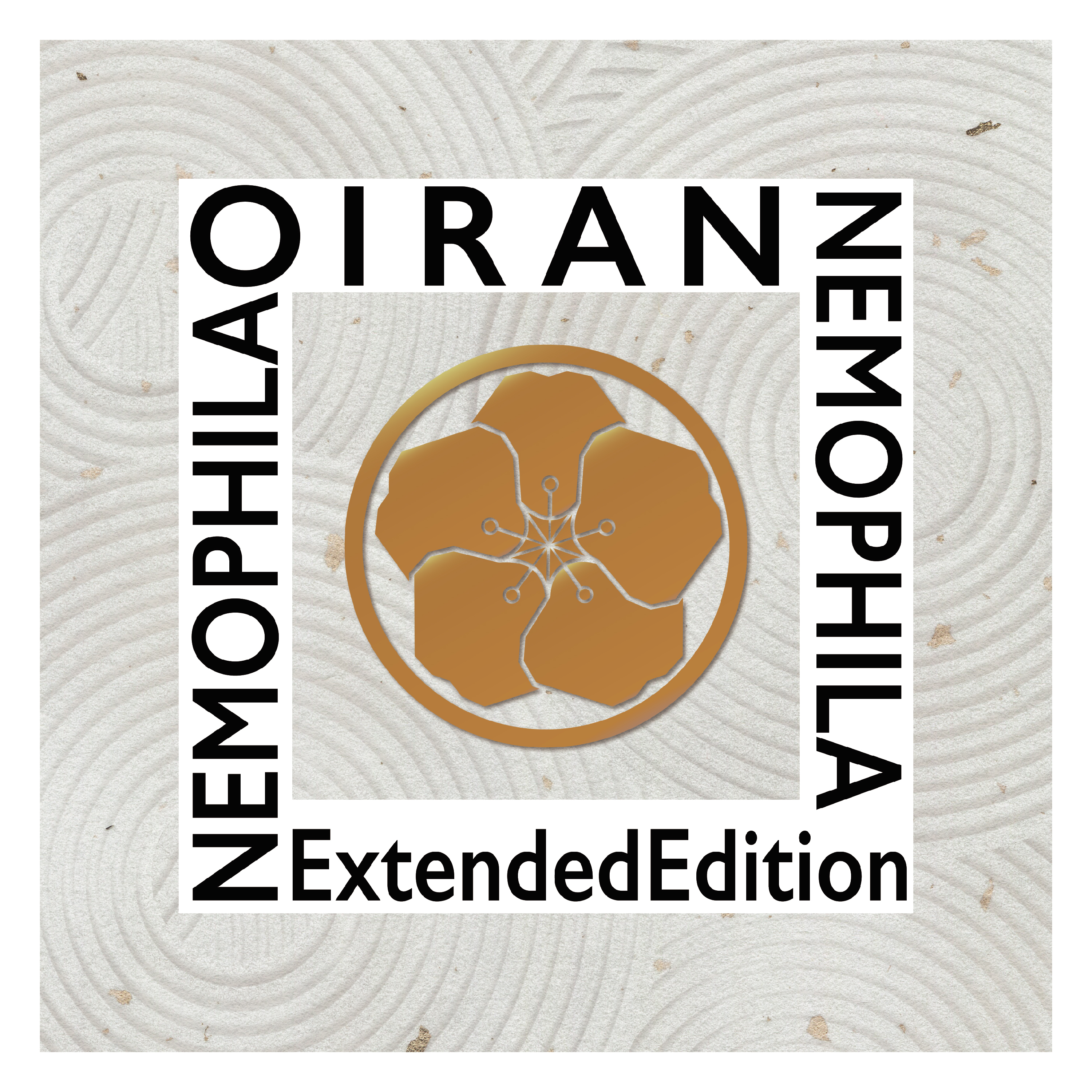