Created From Filth And Dust

Out Now via Sumerian Records 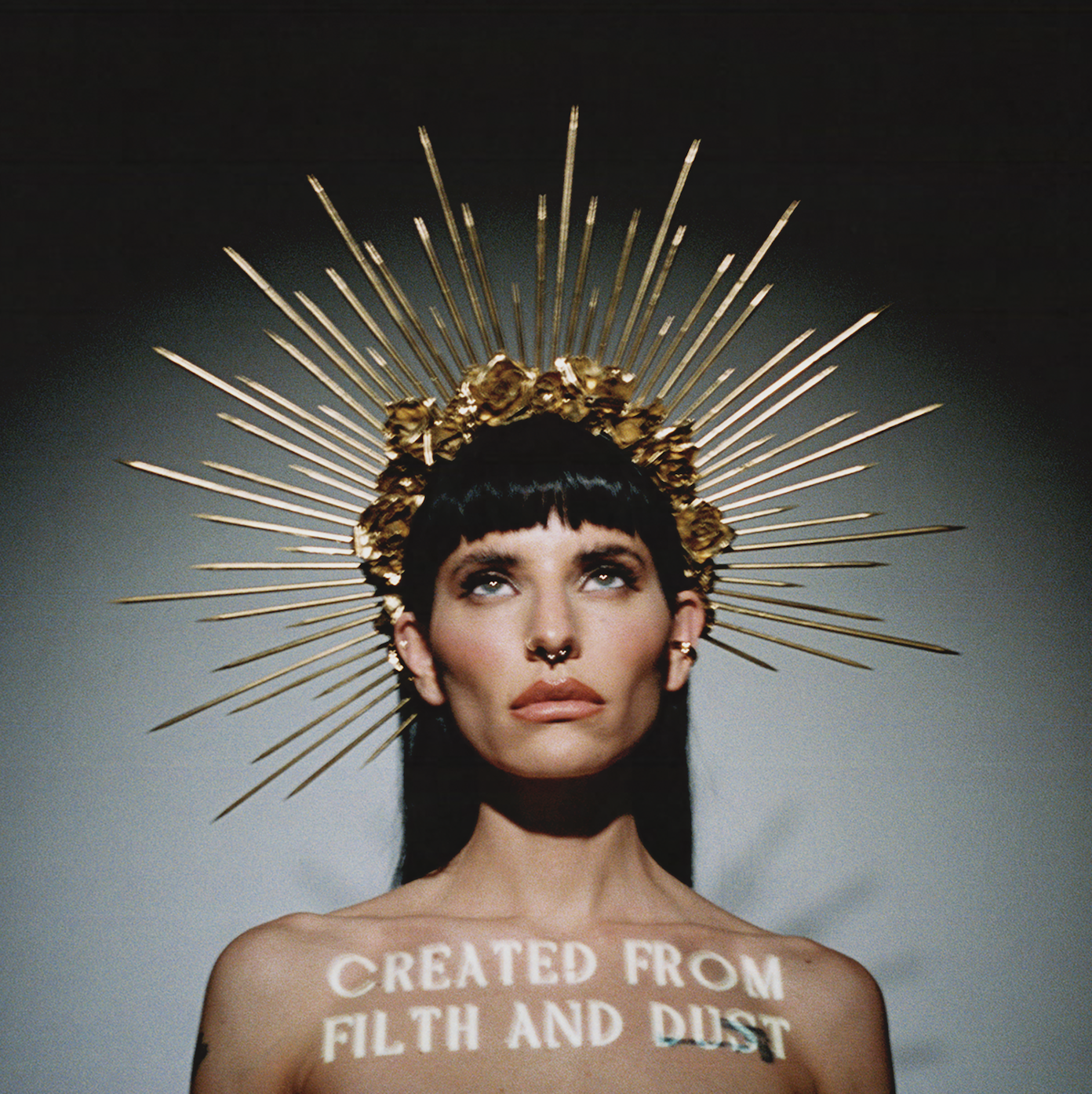 as a woman, a musician and a king.” – PAPER Mag

throughout the track, which will have you longing for a place of solitude

by the time you’re done listening to it.” – Loudwire 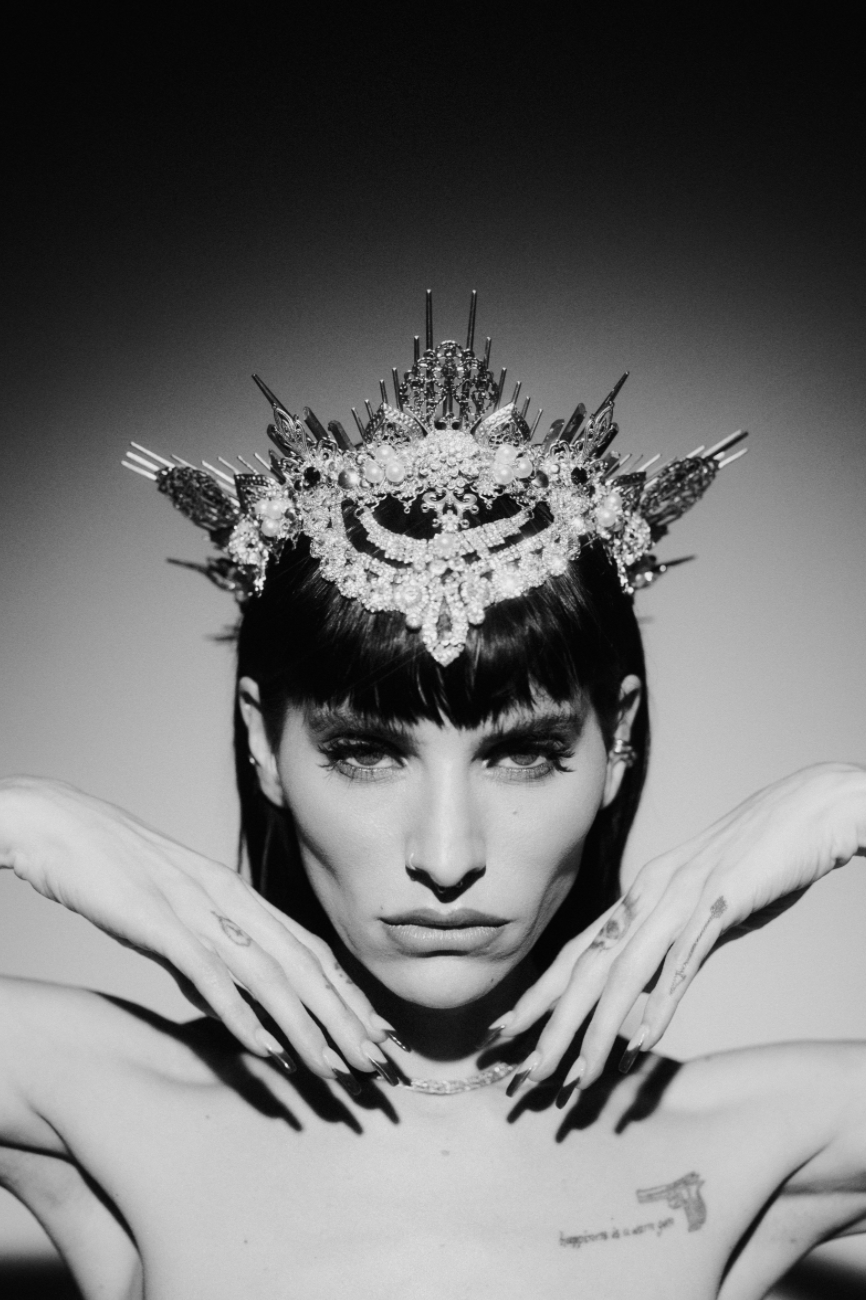 Lilith Czar arrives with the force of an otherworldly thunder, arising in visceral rebirth from an untimely grave of surrender and sacrifice. Her voice is the sound of supernatural determination, summoned with a confessional vulnerability and unapologetic authenticity. The girl who was Juliet Simms – her dreams discouraged and dismissed, her identity confined and controlled – is no more. In her place stands Lilith Czar, a new vessel forged in unbridled willpower and unashamed desire.

Her motivation is simple: if it’s truly “a man’s world”? She wants to be King.

Lilith Czar is more than music. Her songs – like “King,” “Bad Love,” and “100 Little Deaths” – are anthems. She sounds both larger than life and hauntingly intimate, baring all in the ballad “Diamonds to Dust” or unleashing hell with the banshee wail of “Feed My Chaos.” As much as Lilith Czar’s music is perfectly suited for modern rock radio, it’s simultaneously timeless. Thanks in no small part to Czar’s rich voice, Created from Filth And Dust wouldn’t sound out of place in any significant rock era.

“I know who I am now, completely,” the singer declares. “I’ve found my purpose, creating art to inspire others to stand up for what they believe, to fight for their dreams, and to never give up.”

She summarizes the Lilith Czar origin story like this: “When you find yourself beaten down by the world, in those times you can either let it destroy you or let it create you.”  Created from filth and dust, destined to be King… Lilith Czar.