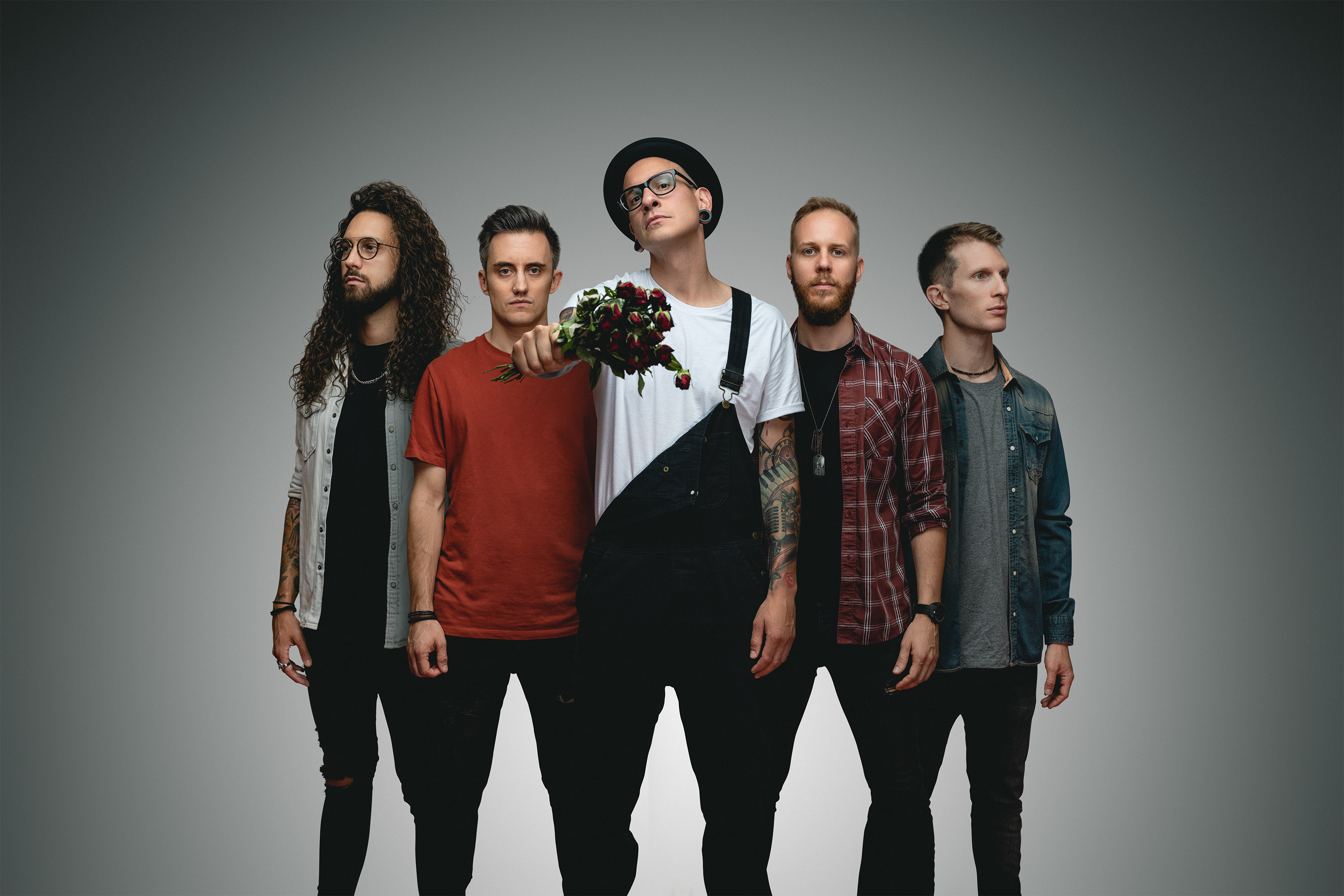 Frontman Kevin Calì has this to say about the song:

“The lyrics are inspired by our fans and all the people who are truly energized by music and live it as a personal and profound experience. People who use music as a reason to go on and live life to the fullest and a refuge to always come back to when something goes wrong “in the world out there”, outside of our headphones.
From this idea was born “Safe Harbour”, we wanted to make listeners understand that within this song / album / band they can always find the refuge they need, whenever they need it.
Sonically, we wanted a very powerful song we could start our live shows with and instantly engage with the audience. This song also represents our mindset in Heavy Music: We chose to go against the tide as many other bands tune lower and lower, we decided to go higher (the song is in E!). We think that putting this one at the beginning of the record sets the record straight right from the start and shows our attitude as songwriters and as a band.”

A Pale Blue Dot was recorded and produced during lockdown at the start of last year and inspired by US scientist Carl Sagan’s famous book ‘Pale Blue Dot’. The record was mixed and mastered by Danish Grammy Award nominated producer Jacob Hansen (Volbeat, Amaranthe), who also worked on Dreamshade’s “The Gift Of Life” album.

The album is available to stream and buy on all platforms here: https://ffm.to/apalebluedot
Vinyls, CDs, Merchandise: https://shop.dreamshade.ch/ 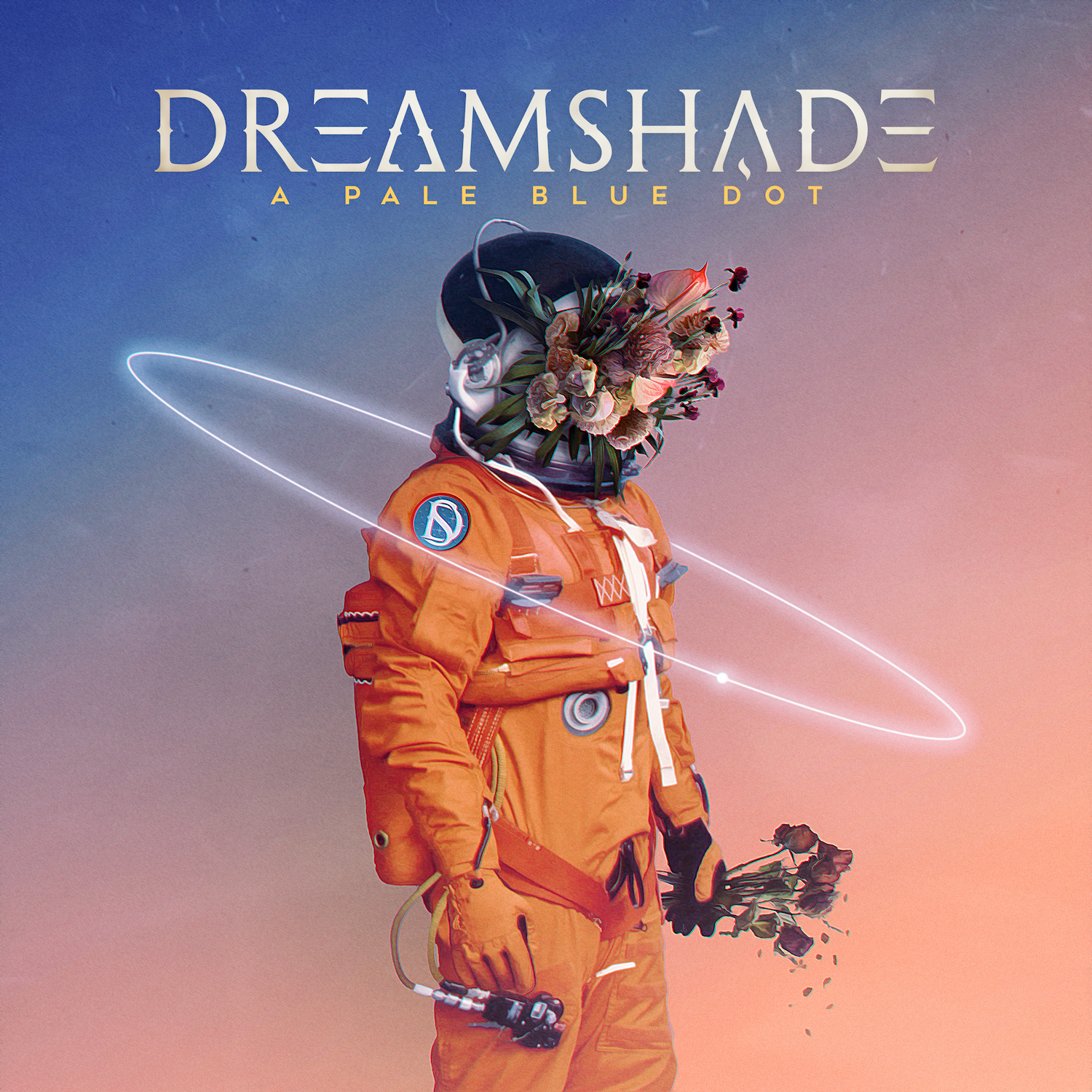