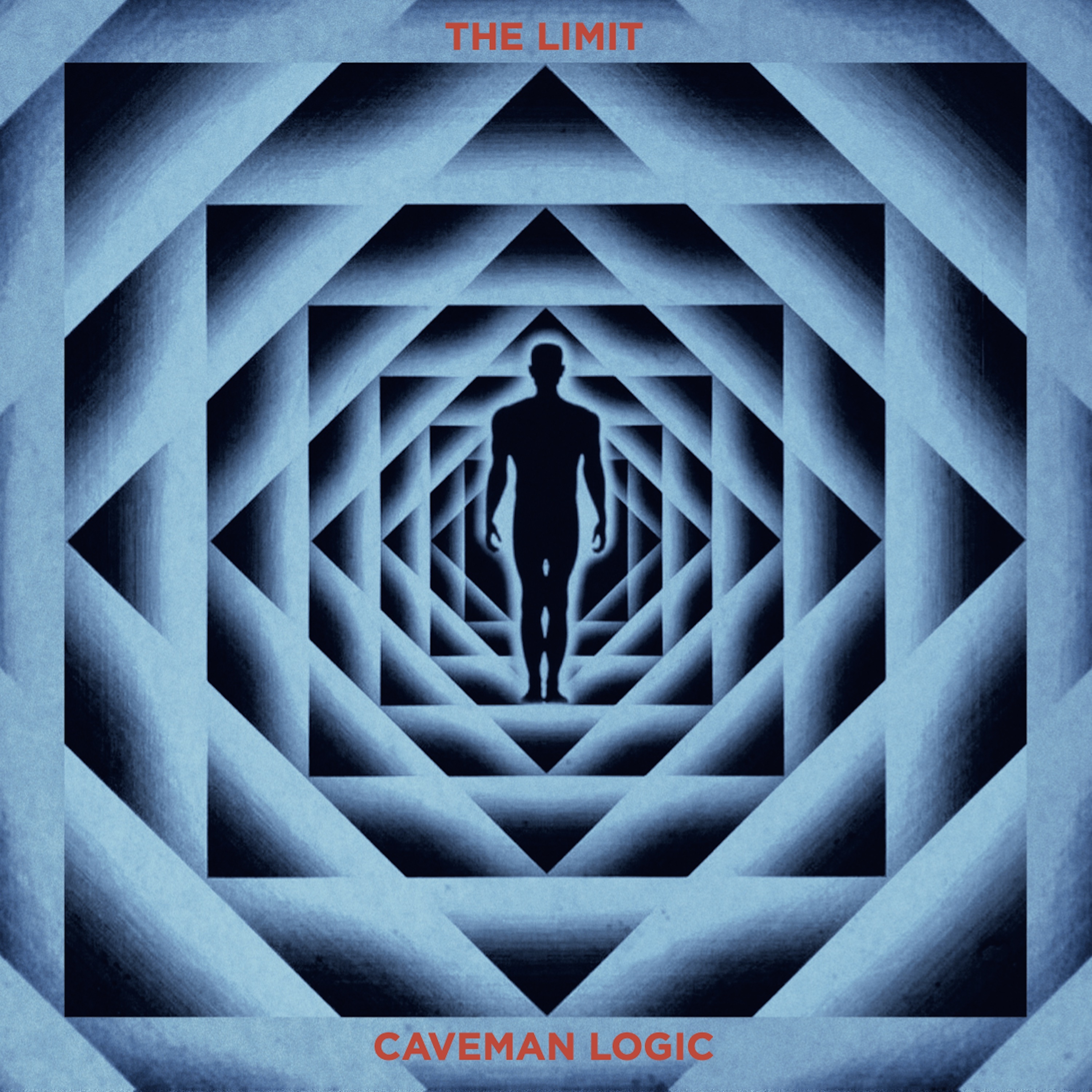 THE LIMIT – Unveil Third Single ‘Death of My Soul’ from Caveman Logic!

Punk & Doom originators The Limit go straight to the soul of heavy rock on new single “Death Of My Soul”. Watch the devilish new video now and educate yourself in Caveman Logic, The Limit’s new album which comes out on the 9th of April 2021. 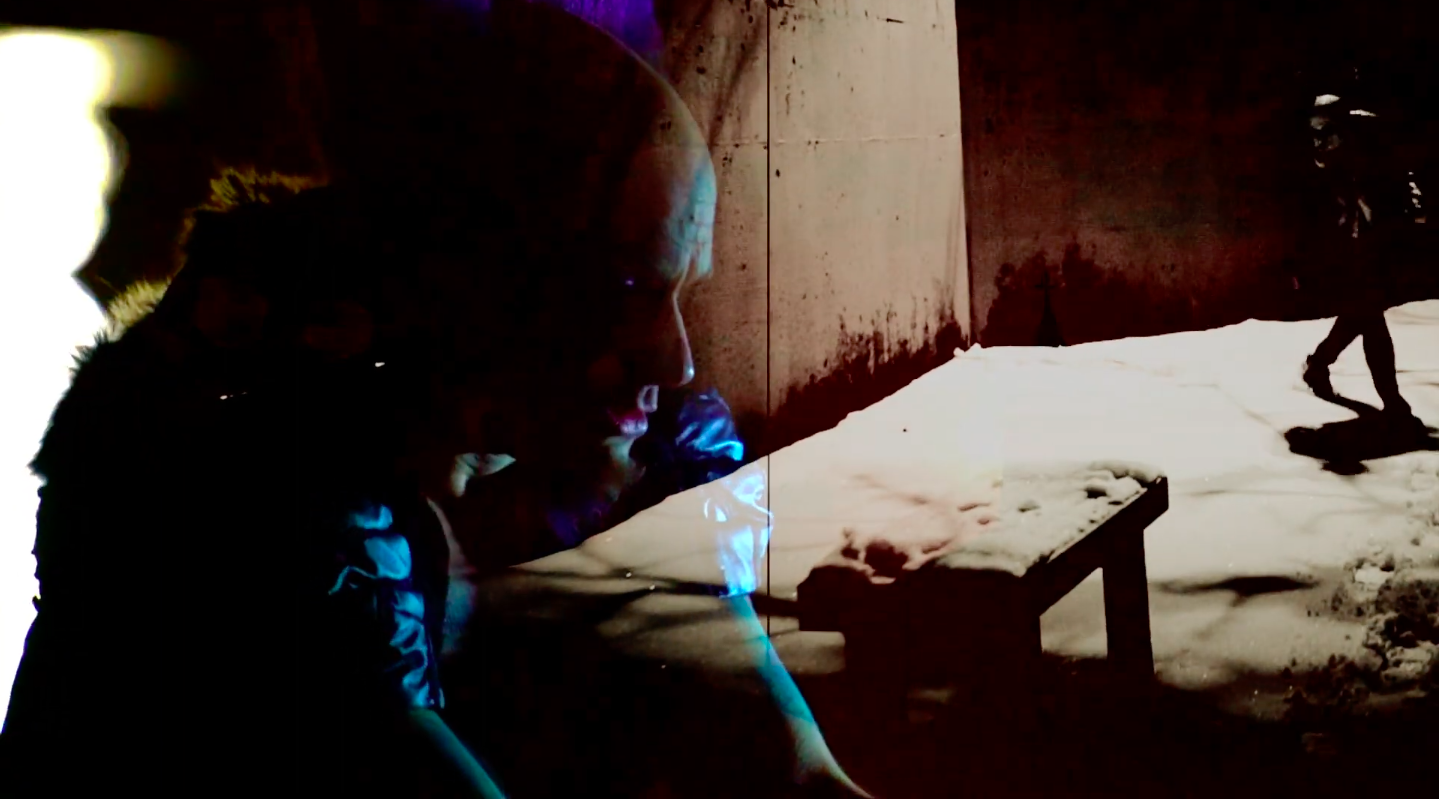 On new single “Death Of My Soul”, Sonny Vincent from The Limit says

” This song and video is not something warm and fuzzy you can wrap your arms around and feel good about. It represents a deep feeling of alienation, loneliness, a sense of an unchangeable and Doomed timeline of life and world events. If you are looking for a song and video to cheer you up, this is not the one. It represents a deep aspect of desperation and resignation that we all often have deep inside”.

Consisting of members of legendary Punk instigators The Stooges, the founders of Doom Rock Pentagram, legendary NYC Punk originators Testors and infamous Portugese metal band Dawnrider, The Limit goes over the edge, to deliver real-deal, soulful Rock and Roll. On their new album Caveman Logic, Bobby Liebling, singer and main-man of Pentagram, one of the originators of early Doom Rock and an inspiration for generations of heavy rock fans, on vocals, gives the performance of his career, singing like his life depended on it.

Sonny Vincent, enigmatic legend of the early NYC Punk scene with his band Testors, having been on the road with members of The Velvet Underground, lays down the guitar driven songs, his writing bearing all the hallmarks of ground-breaking Rock history in it’s filthy DNA. Phenomenal bass playing from Jimmy Recca, ex- The Stooges, and Ron Asheton’s New Order, gives The Limit the intense and world-class, speaker-destroying bottom end.

Joined by Hugo Conim on Guitar and Joao Pedro on Drums from Portugese band Dawnrider, The Limit fuses star-dust pedigree with an organic incendiary chemistry that’s instantly raw and real. A dream come true to those that know their Doom/Punk ABC, The Limit brings the past right up to date on Caveman Logic, with an essential, burning passion at the heart of their songs. Seldom has a collaboration of well known stars in music sounded so vigorous and frenzied as The Limit’s caveman-like roar.

The Limit is an astoundingly fresh and hot-blooded shot to the veins that heavy rock needs in this day and age. Conjured forth by stone-age pioneers, Caveman Logic goes to the heart of impassioned heavy rock and punk.

To be released on the 9th of April, pre-order Caveman Logic via Svart Records now:
https://svartrecords.com/product/the-limit-caveman-logic-album/ 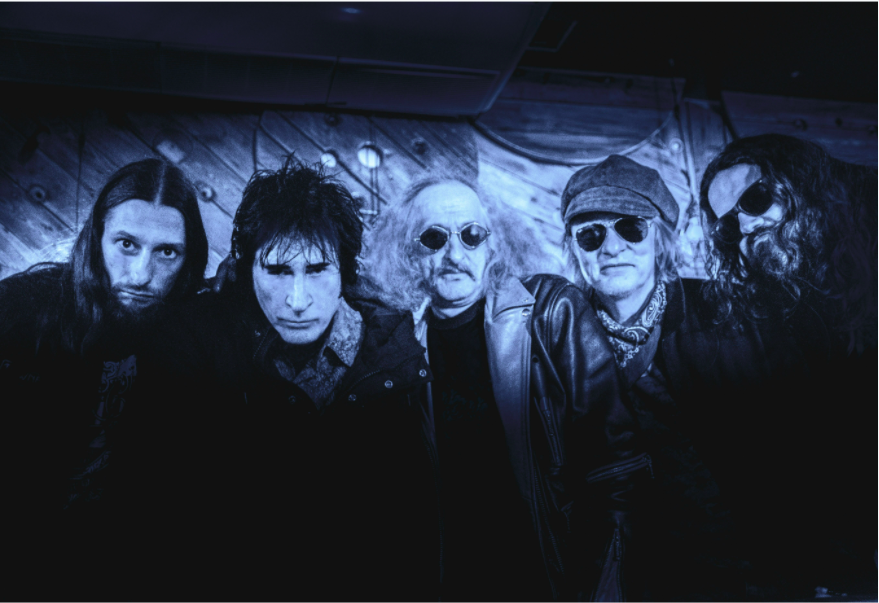 For any interview requests or to hear the album please send an email to tristan@thenoisecartel.com