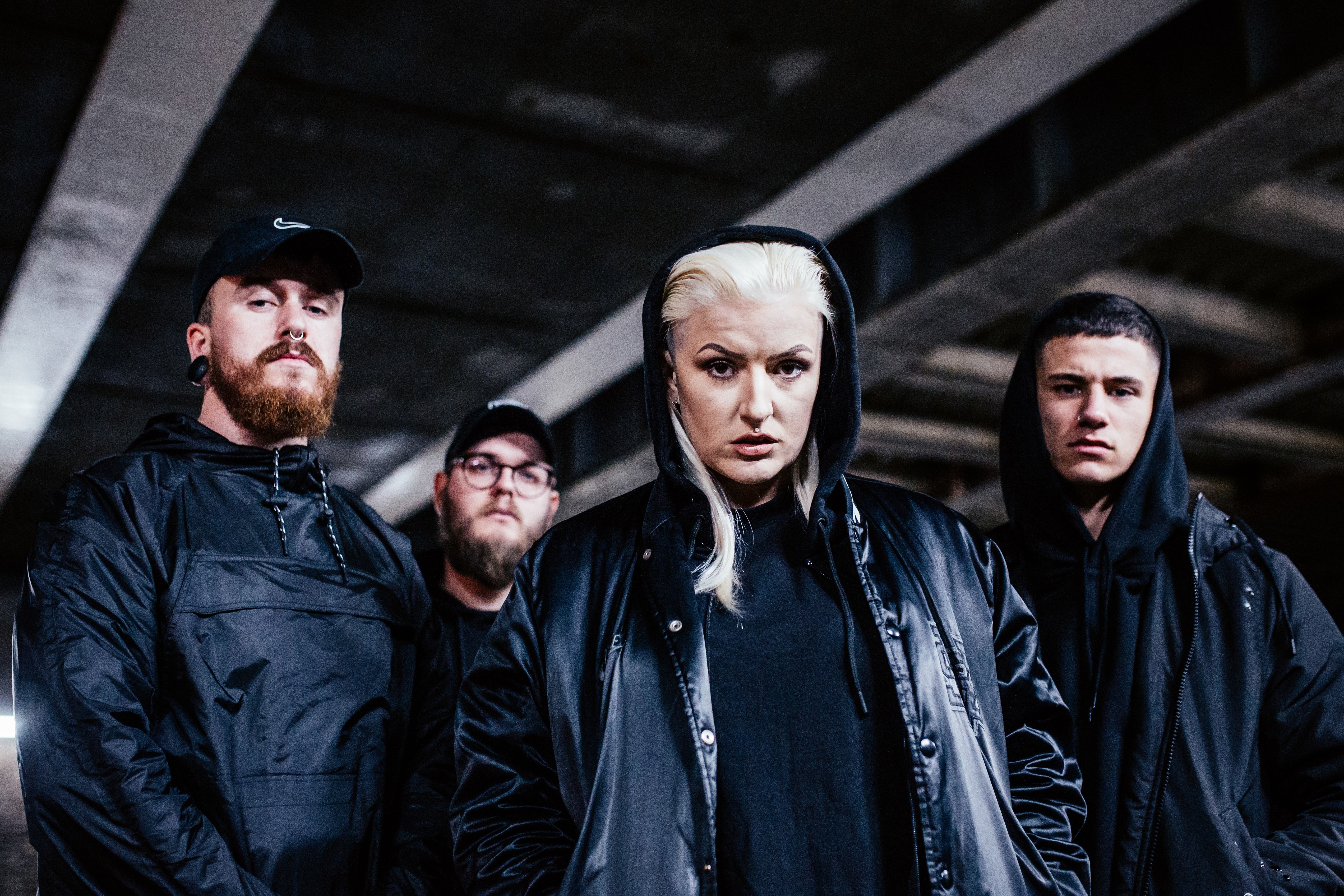 “The next big thing from the UK? Very likely! VEXED are a brute prog-deathcore hybrid that flattens everything – somewhere between Meshuggah, Periphery and Thy Art Is Murder. Fresh, emotional and extreme in every respect!” – EMP GER

VEXED on their second single:

“Learning to love and accept yourself can be an uphill struggle, especially in a world where people online are free to pick apart every inch of you. Epiphany is a vulnerable yet cutthroat track about falling victim to self-loathing, battling mental illness, and finally discovering how to not give a fuck about what anyone thinks of you.”

Facing very personal experiences, Culling Culture is a tribute to hate, betrayal and anger, whilst also reflecting post-modern society with strikingly honest songwriting and heavy groove. Moreover, for as confident as they are musically, VEXED is as poignant lyrically. The title of the album, Culling Culture, and portions of its contents deliver the band’s unfiltered response to the world’s latest social phenomena of public ostracism, “cancel culture”.

Culling Culture will be available in the following formats: