For the 500th anniversary of one of the oldest military establishments in the world – the Swedish Royal Guard – metal giants SABATON return with an epic hymn to celebrate this commemoration, whilst simultaneously satisfying the wish of thousands of fans to sing in Swedish again. This is the first new music released since SABATON‘s hit album “The Great War” entered the charts in several countries at #1 in 2019, and this is just the tip of the iceberg for what one of today’s biggest metal acts has up their sleeve for 2021.

Today, SABATON release their new single ‘Livgardet‘ on all digital platforms and unveil the official music video of the song.

Listen to the song here: https://music.sabaton.net/Livgardet 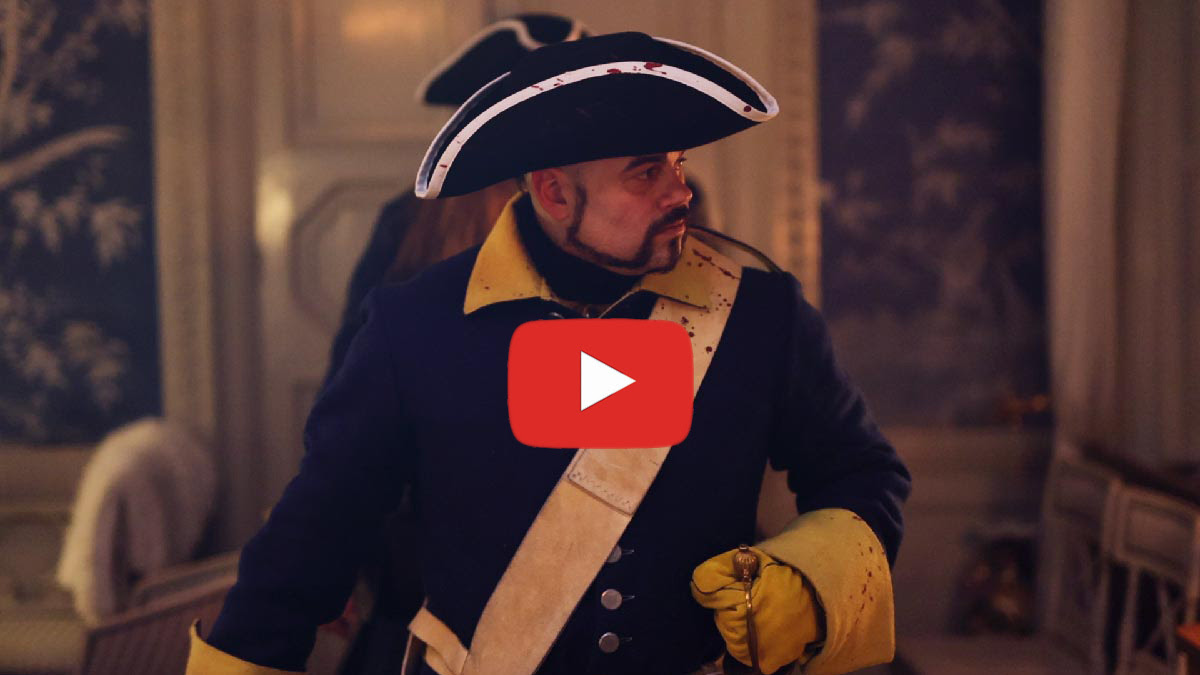 Simultaneously, the band announces new single ‘The Royal Guard’ and starts the pre-order for the limited Vinyl edition of the single that will see the light of day on April 9th. This 12” comes with a beautifully etched B-side, noble gold foil prints and embossed artwork and contains both the English version of the track – ‘The Royal Guard’ as well as the Swedish version ‘Livgardet’. For a strictly limited edition, the band has even visited the pressing plant and created a special vinyl that will contain real gunpowder!
Pre-order the Vinyl here:  http://sabat.one/TheRoyalGuardV
Pre-save ‘The Royal Guard’ on the digital platforms here: http://nblast.de/SabatonTRGPre

“Since 2012 and Carolus Rex we have been looking forward to writing more songs in Swedish and we felt that we were not done with the history of our fatherland”, bassist and co-songwriter Pär Sundström reflects on the new track. “Over the past years, we have been discussing topics until something obvious came up. One of the oldest military regiments in the world, the Swedish Royal Guard (Livgardet), was formed in SABATON’s home region in Sweden, Dalecarlia, in 1521 by the legendary Swedish king Gustav Vasa.

For the past 500 years they have evolved with the times and served under various kings and queens around the world, and they are still active today. We felt that such an anniversary would be worth a song and we aimed at writing a respectful tribute, an anthem for this Swedish regiment and its legacy.

The rich 500 years of history is, needless to say, extremely hard to fit into one single song and that is why we mainly focused on the parts and battles that happened during the age of the Swedish Empire. We aimed to write a respectful tribute, a powerful anthem, for this Swedish regiment and its remarkable legacy.”

So prepare to salute a 500 year old legacy, and get ready for a year filled with countless surprises, new history lessons and both musical and visual sensations from a band that continues to exceed itself.