LUCIFER are a busy band, having just recently released the 7″ single “Dirt In The Ground”, they have now stuck their heads together with their Berlin peers KADAVAR to collaborate for a special vinyl single.

It features LUCIFER’s take on the ferociously moody classic “Pull Away/So Many Times”, the opening track of DUST‘s second album “Hard Attack” released in 1972. This album would also remain the last album of the US band, who are considered one of the earliest Heavy Metal groups.

On the flipside KADAVAR takes a bow to one of Britains most important guitar players, PETER GREEN of FLEETWOOD MAC, to cover the heavy “The Green Manalishi (With The Two Prong Crown)” which would be Green’s last ever recorded track with the band.

The single will be physically available on March 19th, 2021 on LUCIFER’s own label RIDING REAPER RECORDS, as well as KADAVAR’s very own label ROBOTOR RECORDS.

The 7” is limited to 1.500 copies and comes in 5 different colors (black, red, orange, white and blue) along with different bundle package options that are now available for pre-order via the bands web stores.

Thrilled about this collaboration and the upcoming release, Johanna comments as follows:

“Both KADAVAR and LUCIFER have their roots in Berlin and we go back to the founding days of both bands where we shared the same scene. With our combined love for the deep cuts of the 60s and 70s we decided to cover two of our favorite songs together for a 7” single. We picked MARKY RAMONE’s criminally underrated, glorious first band DUST. It is the first time that I duet together with our guitarist LINUS BJÖRKLUND and we had a blast recording it!

KADAVAR most relevantly chose to pay homage to the late PETER GREEN with this classic FLEETWOOD MAC number. Being a huge FLEETWOOD MAC fan myself this is the perfect choice to round off this nugget. We are very excited about this single and hope you dig our tributes!”

An animated graphic video of LUCIFER’s single cover can be enjoyed HERE.

Lucifer are currently in the studio to record their highly praised 2020 follow-up “LUCIFER IV”.

More on this and other recording news to be announced soon! 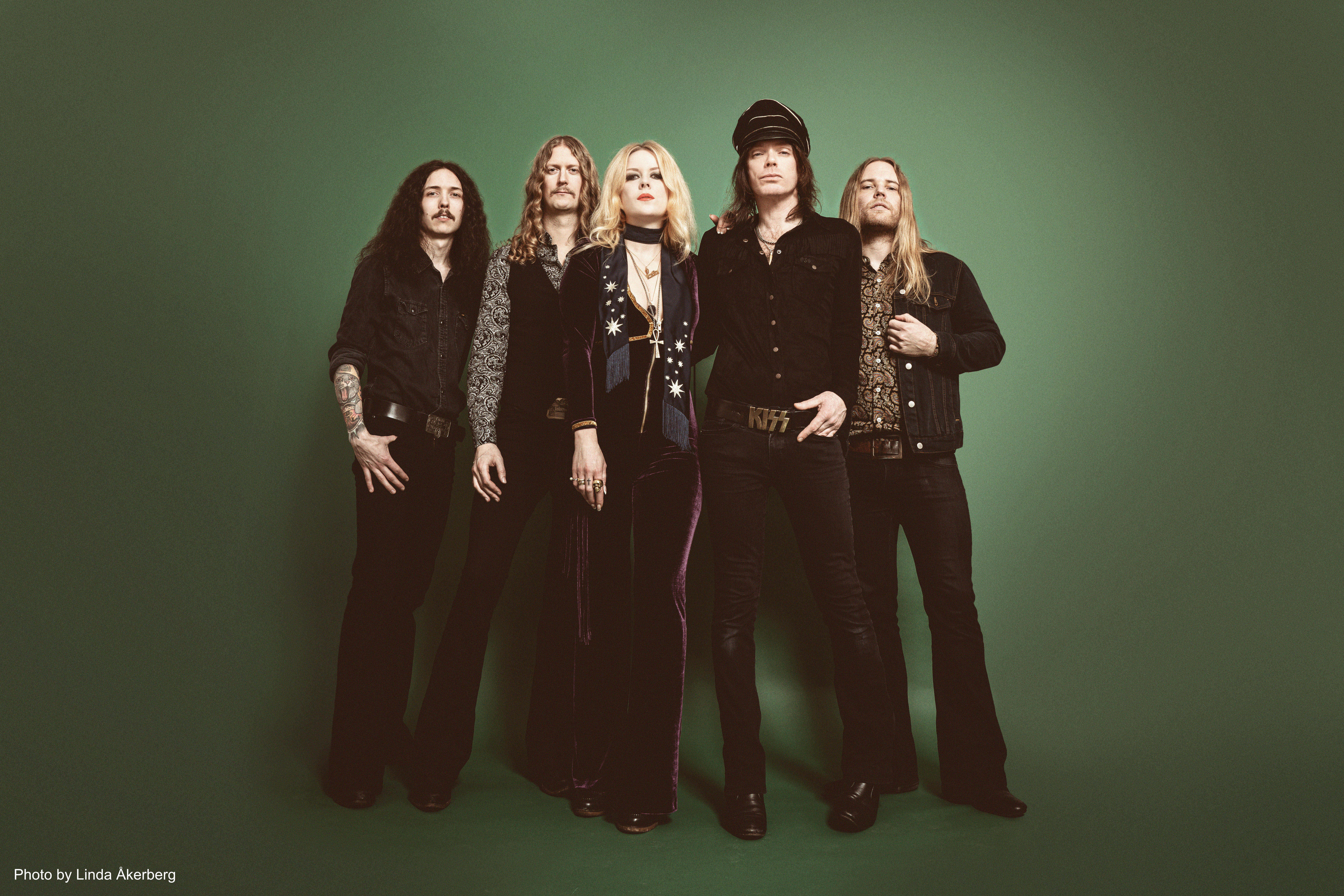