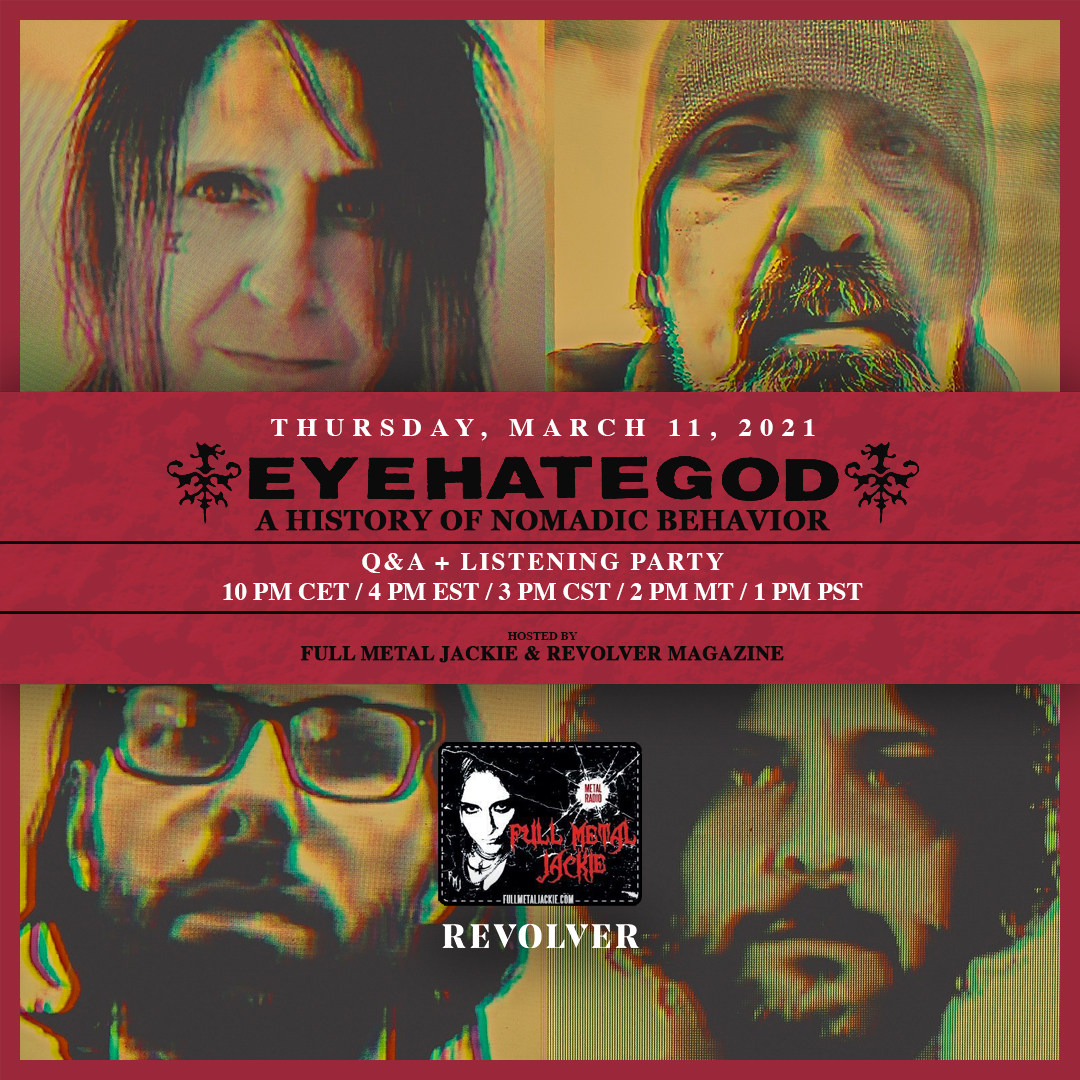 REVOLVER AND FULL METAL JACKIE HOST THE SPECIAL EVENT, WHICH BRINGS TOGETHER THE BAND AND FANS FOR A VIRTUAL SESSION INCLUDING A LIVE Q&A AND TRACK-BY-TRACK DISCUSSION

Feb. 17, 2021, NEW ORLEANS – Eyehategod, whose eagerly-awaited new album, A History of Nomadic Behavior, arrives on March 12 (Century Media Records), join fans for an online album listening party on March 11, taking the audience through each track as they give attendees an opportunity to hear the 12-song before its release.

“Be the first to cut to the front of the line to check out the new album, A History of Nomadic Behavior, before its official release date,” says Eyehategod singer Mike IX Williams. “Refill your prescriptions and make use of your lockdown time while we spin the newest EHG material. Dress accordingly.” 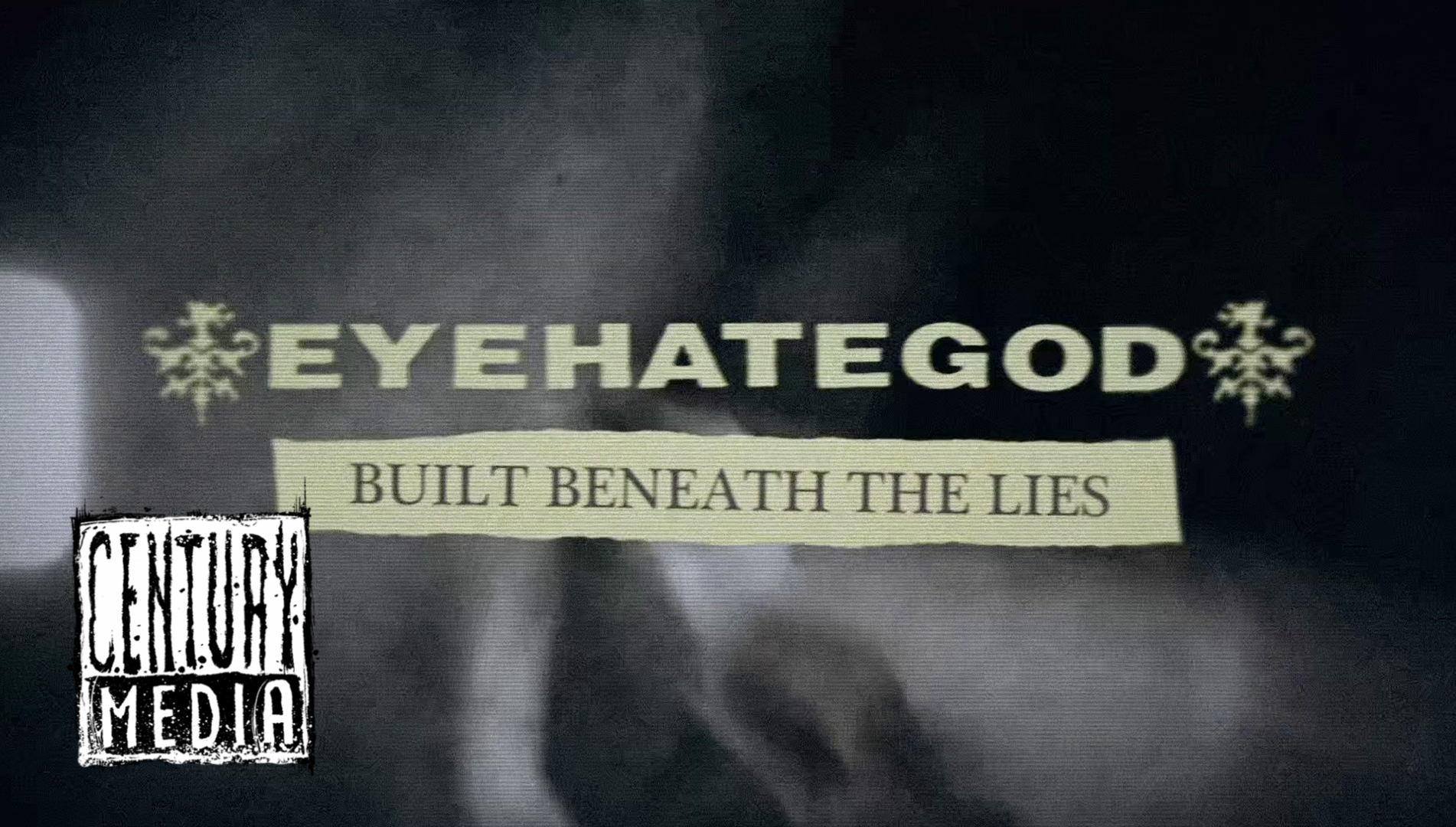 News of the celebratory evening arrives as the band unveils a lyric video for “Built Beneath The Lies” which you can watch HERE, a song Metal Injection called a “acidic, sludgy affair from the Southern lords of riff” and Brooklyn Vegan dubbed a “rager.”

“Built Beneath the Lies” is the third preview from the forthcoming A History of Nomadic Behavior, with the New Orleans-based band releasing both the “bulldozing” (Revolver) song “Fake What’s Yours” and the prescient “banger” (Stereogum) “High Risk Trigger”. Early coverage of the album points to a worthy return for the storied sludge outfit, with The Pit saying A History of Nomadic Behavior “keeps up their incredible legacy” and Exclaim noting the release “offers all of the moody, distorted aggression that we’ve come to expect from the band.”

The album’s arrival follows a period that saw the New Orleans based band on the road for three years, preceded by Williams suffering liver failure and a transplant. “We toured our asses off for three years and that’s where A History of Nomadic Behavior basically comes from,” adds Williams before touching on his health challenge: “Death is a part of life, it’s a roll of the dice. Sometimes you take life as it comes, other times you fight to stay alive.” The album was produced by Eyehategod, Sanford Parker (Yob, Voivod) and James Whitten (Thou, High on Fire), with mixing by Whitten. The band recorded at HighTower Recording and Hypercube studios.

Album pre-orders are available now HERE, with the release available in a number of limited-edition iterations. 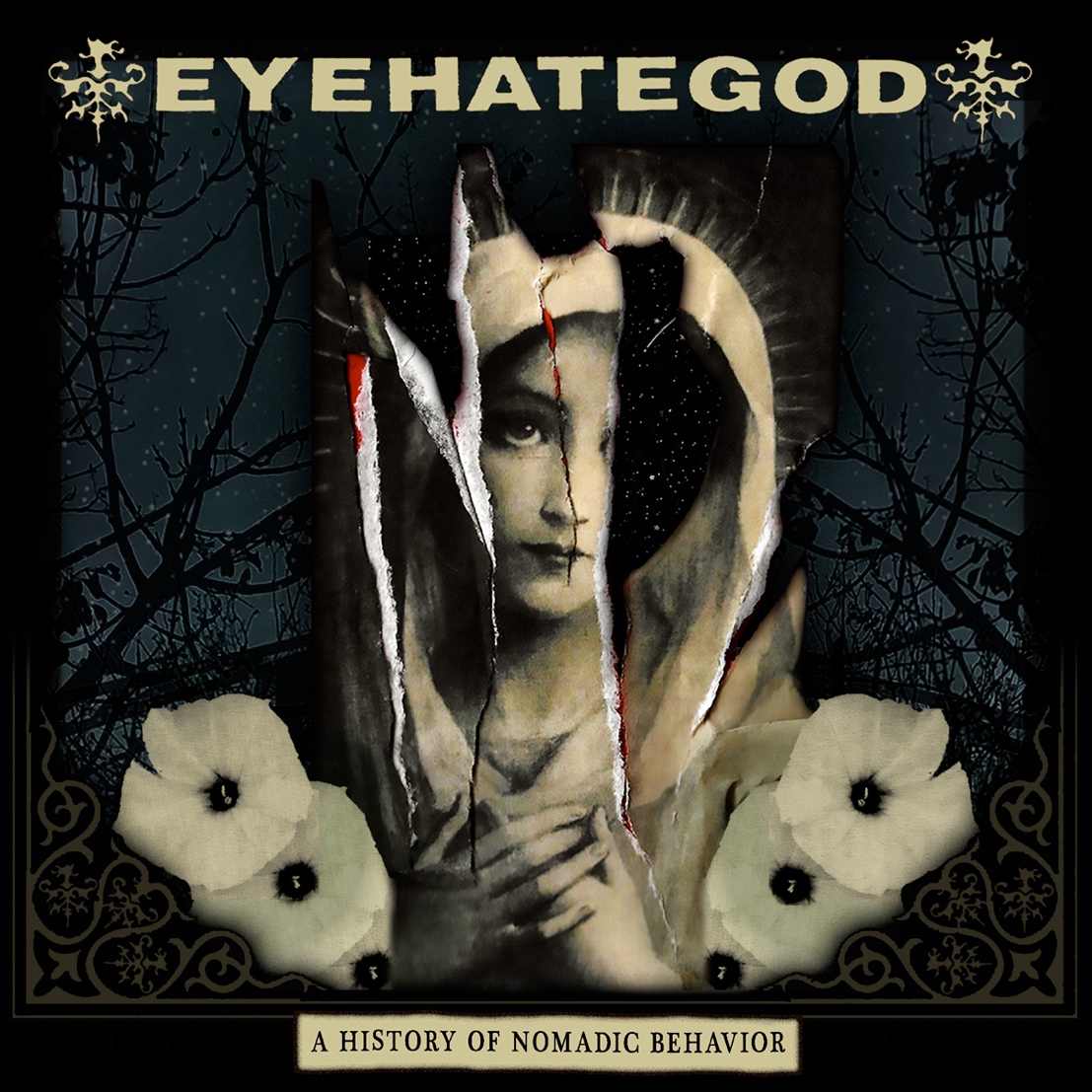 New Orleans’ Eyehategod is the snarling, bilious sound of dead-end America. Since 1988, they’ve been a soundtrack for the troubled masses. Pitchfork dubbed them the “quintessential Southern sludge band,” Rolling Stone said they are one of “America’s great live bands,” and Thrasher said they are “true musical pioneers in every sense of the word.”

Anyone familiar with Eyehategod’s story knows this is survivor’s music, a sound unto itself where Sabbathian riffs are meted out with a caustic anger that goes beyond punk. That’s been the blueprint since guitarist Jimmy Bower (also of NOLA supergroup, Down) founded the band in 1988 with vocalist Michael IX Williams joining not long after.

With a discography including sludge-punk mainstays like In the Name of Suffering (1990), Take as Needed for Pain (1993) Dopesick (1996), Confederacy of Ruined Lives (2000) and 2014’s eponymously-titled LP, released in the US through Housecore Records, Eyehategod laid the cracked foundation for their infamous and influential sound. Gary Mader is the band’s bass player, with Aaron Hill on drums.