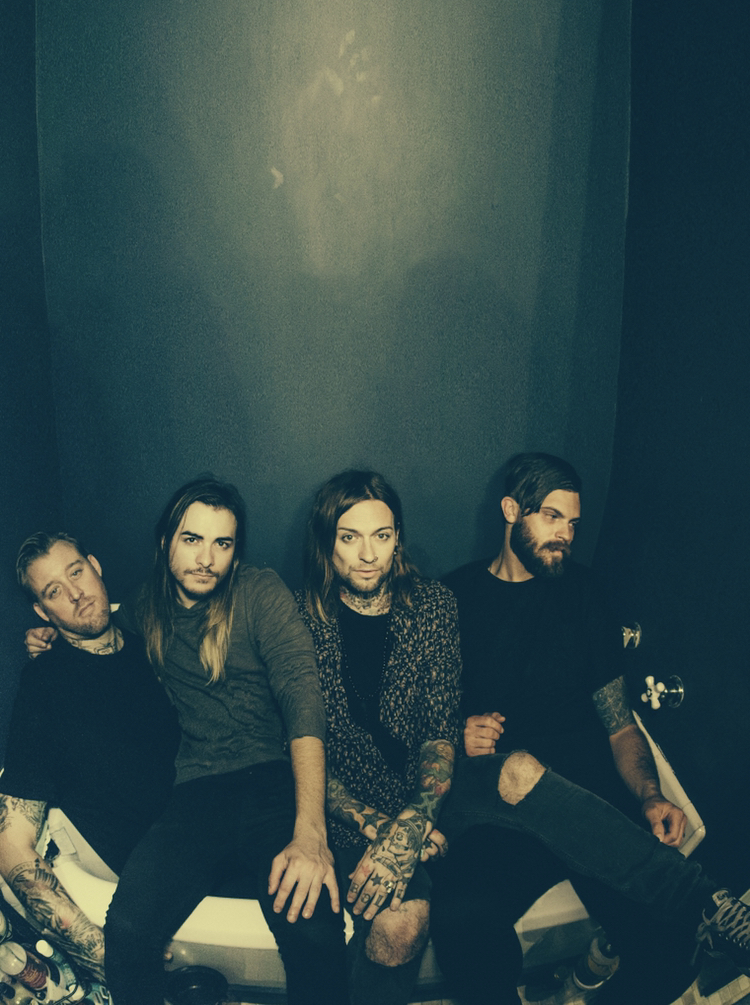 Featuring B-Side “Church” plus an acoustic version of “I Don’t Like You”, the single is accompanied by a video featuring the eyebrow-raising combination of violent clowns, a princess, a pirate, Superman and a mime. Check it out here: https://www.youtube.com/watch?v=0eNoJi8kL9I

“This song is my favorite track off our record.  The day we wrote it I sat back and ripped it on repeat for hours.” Declares drummer Luke Johnson

“The writing process for I Don’t Like You came about really fast,” singer/guitarist Lee Downer remembers. “I’d had the main riff of the song for such a long time, it’s pretty much the first thing I play when I’m trying out guitars and I oddly never tried to work it into a song. At the time we had a huge batch of songs written that were all pretty fast tempo wise, but I really wanted to have one that had that quiet/loud Pixies kinda vibe where it’s pretty much the same riff throughout the whole song.”

Luke continues: “We wanted to make sure lyrically it covered something real that we’d experienced but was also relatable to others, also with a chorus tag simple enough to remain burned into people’s brains for days.

“We’ve all had those people in our lives where it wasn’t right, but we failed to see it at first. Then something happens and you have that realization where you’re like, “whoa, what was I thinking” and you run a mile in the opposite direction yelling “I don’t like you, and your friends.””

The single is available on all major streaming and download platforms: https://found.ee/idly

Formed by former members of The Defiled, Amen, No Devotion and the Ataris, the band released their debut EP “Burn Forever” before embarking on their first ever tour. Scheduled to support THE USED, the band found themselves in Europe with no shows to play after the headliners were focred to cancel last minute. Immediately getting on the phone and calling in favours from contacts they’d built in their respective former bands, the determined four piece managed to book themselves two weeks’ worth of shows including a packed out headline appearance at London’s Black Heart, and managing to fit in a live recording session for Daniel P Carter’s Radio One Rockshow at the BBC’s Maida Vale studios.

LOWLIVES returned to Europe that summer for the rescheduled THE USED tour and festival appearances including Reading & Leeds.

The band returned to the UK and Europe once again in February 2020, before the world changed, for a run of dates supporting NEW YEAR’S DAY. 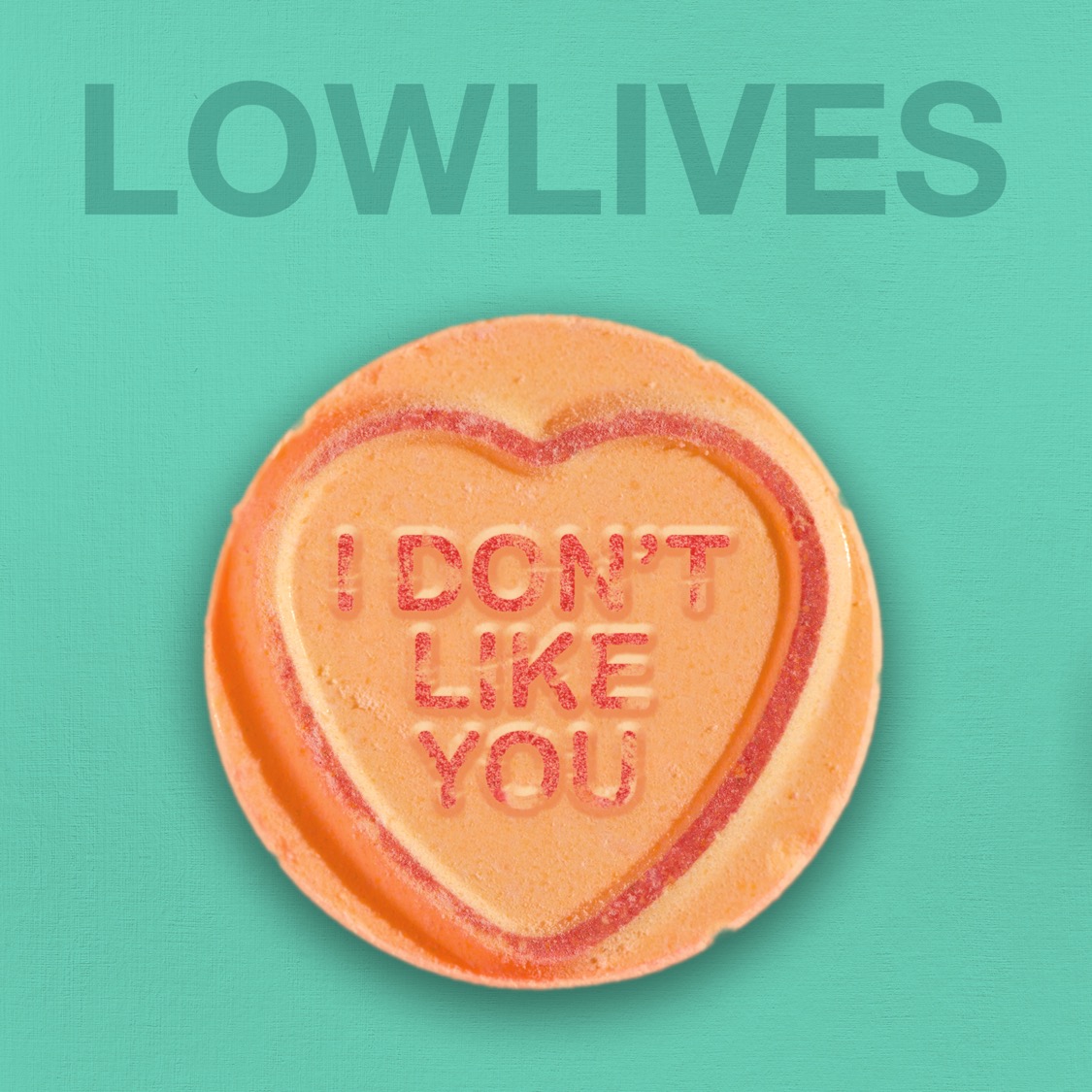