Give Fans An Early Valentine’s Treat With 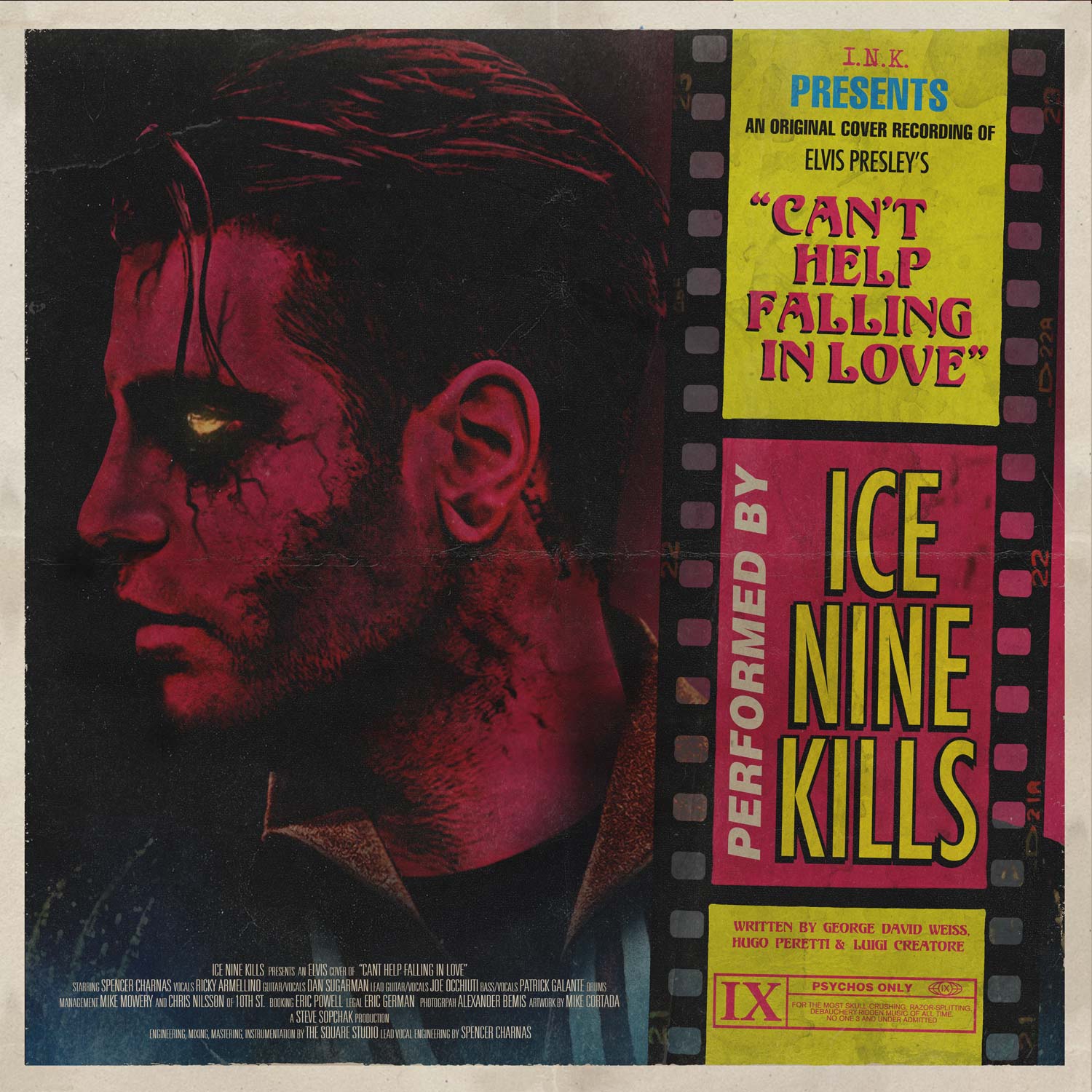 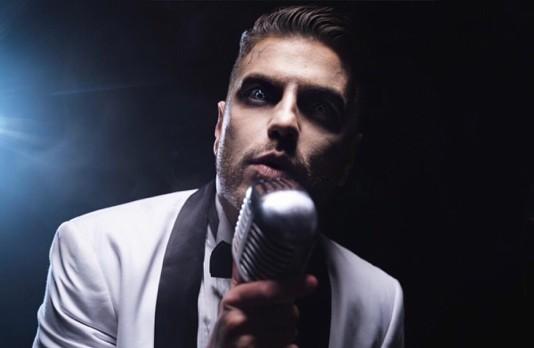 Roses are red, violets are blue and Ice Nine Kills have a blood soaked, Valentine’s surprise for you. The horror-themed, theatricore pioneers have put their uniquely hellish spin on a cover of the Elvis classic “Can’t Help Falling In Love” accompanied by a suitably undead, gore filled video. Listen to the track here and watch the video here.

“I’ve always been a big Elvis fan so the idea of taking this classic and splattering it with some signature INK bloodshed struck me as a match made in hell!”

Ice Nine Kills had a bumper year in 2020. When the pandemic hit and their touring plans got cut short, the band, guided by their prolifically creative leader, Spencer Charnas, quickly pivoted and got to work finding new ways to continue to engage with and entertain their fans. Starting with the ingenious, “Jason’s Mom“, a Friday The 13th themed cover of “Stacey’s Mom” by Fountains of Wayne and going on to include a mini- documentary ‘The Disney Revenge Show’, a full-length live album ‘I Heard They Kill Live!!’ recorded at their 2019 sold-out show at the Worcester Palladium, a killer live stream event featuring concert footage cut with an original slasher movie co-written by Spencer and starring horror icon Chop Top Moseley and the hugely successful launch of their killer new fan-based community and app – The Psychos Only Club. The band also saw staggering, record breaking merch sales with their continuing monthly Nightmare On The Ninth themed capsules.

Ice Nine Kills summon the most captivating elements of metal, punk and hard rock and combine it with  melody, cinematic obsession, and a literary fascination.

Loudwire hails them as “one of the most unique acts in metal right now,” a declaration supported by the band’s Billboard Hard Rock Albums chart topping slab, The Silver Scream.

After a decade of studio wizardry and live theatricality, Ice Nine Kills draws favorable comparisons to rock icons like Slipknot and Rob Zombie, via a like-minded synergy of music, lifestyle, and cult following reverence. With 1 million monthly listeners on Spotify, a combined social media reach of over 950k and over 70 million views on Youtube, the band are firmly cemented as one of modern metal’s most ferocious forces.