TO RELEASE THE DANCE BETWEEN EXTREMES ON MARCH 19

The band was confirmed for a spring tour of South America with Metallica and Greta Van Fleet. Ego Kill Talent were also set to perform at the majority of the Danny Wimmer Presents Festivals in the U.S., to tour with System of a Down in Europe, and to perform at many key European festivals. All told, EKT had booked 35 shows and 21 key festivals across three continents. Since they are known for switching instruments amongst members while playing, Ego Kill Talent were eager to show off their live prowess to audiences worldwide.

However, due to the COVID-19 pandemic and the subsequent global shutdown, Ego Kill Talent, like so many others, were forced to get creative — revamping and revising tour and album release plans.

Ego Kill Talent elected to split their full-length The Dance Between Extremes, which was originally due out in May 2020, into three EPs.

The band has also shared the video for “Deliverance.” Watch it here.

“‘Deliverance’ was written in the first batch of songs,” says Dörr. “It has a dark vibe, sonically speaking, which I think is really cool. It comes with big guitars, great choruses, and awesome grooves.”

THE DANCE BETWEEN EXTREMES TRACK LISTING:

“NOW!“
“The Call“
“Lifeporn”
“Deliverance”
“Silence”
“In Your Dreams Tonight”
“Sin and Saints”
“Starving Drones (A Dinner Talk)”
“Our Song”
“Diamonds and Landmines”
“Beautiful”
“The Reason”

Follow or subscribe to the band’s YouTube Channel for more EKT “Live From the Flatscreen” performances, which were conceived as a way to bring their live show to fans during COVID-19. The band’s virtual tour is being promoted in various territories, including the U.S., Germany, Spain, Chile, and Brazil. 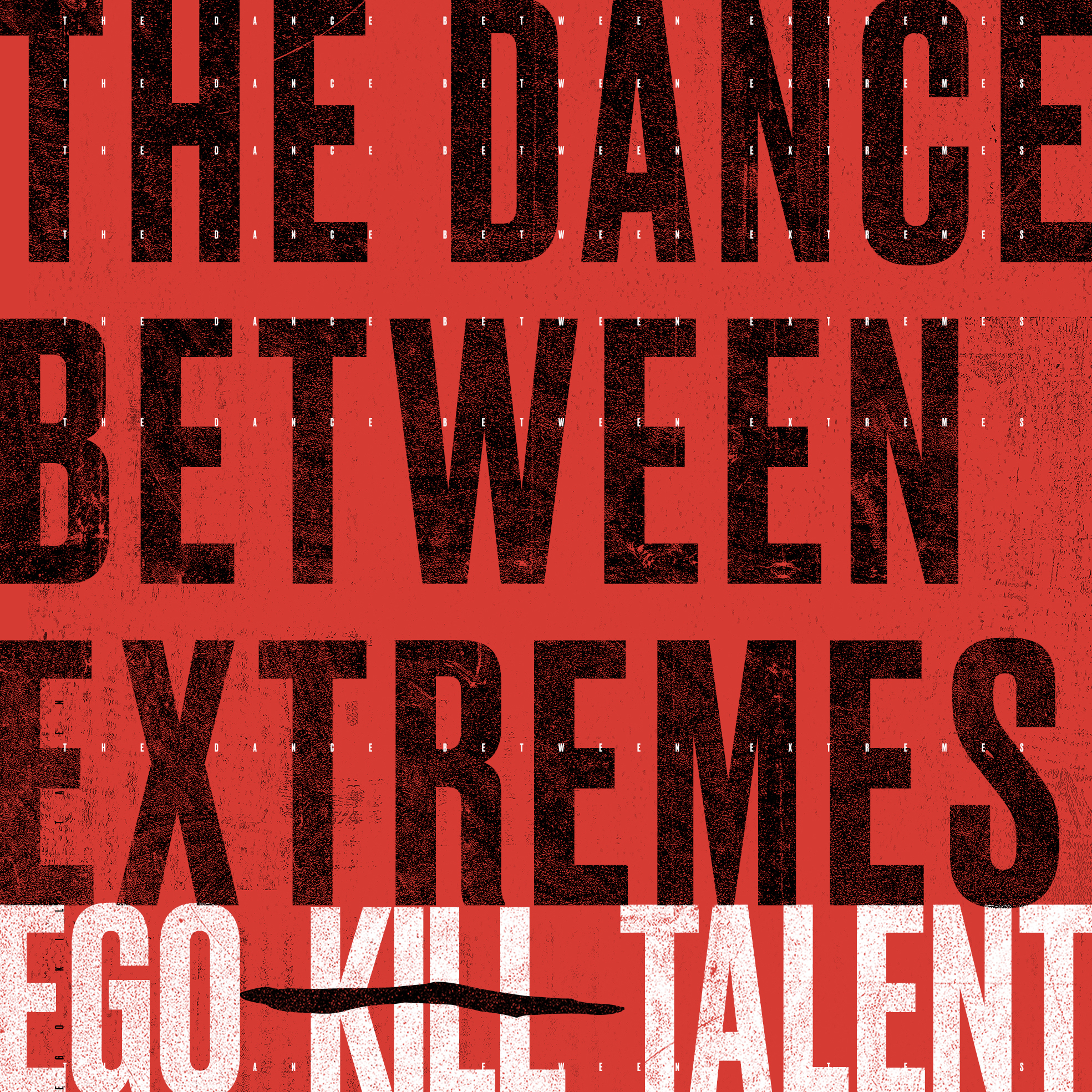