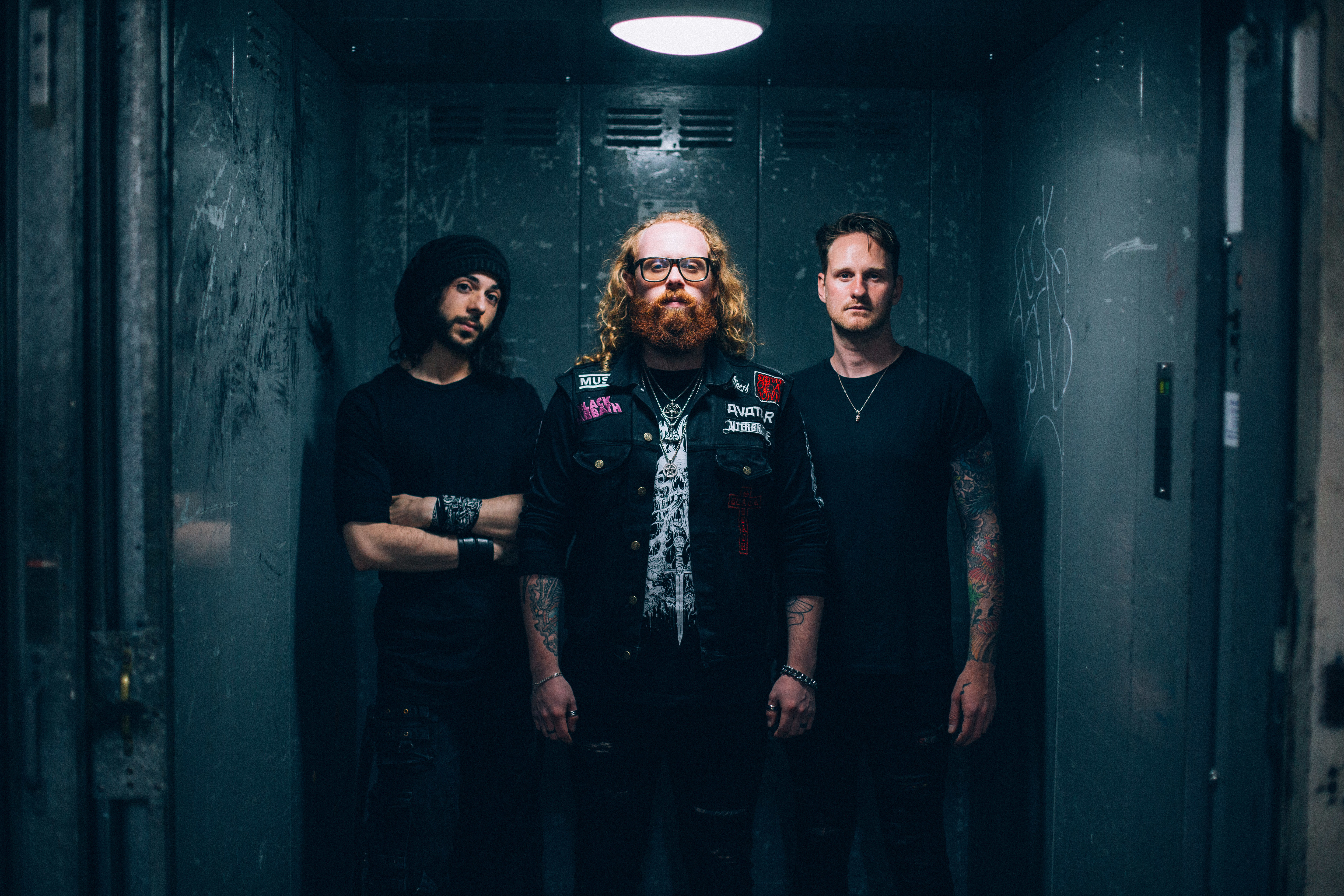 Photo Credit: Harvey Wallbanger
Prepare yourselves for THEM BLOODY KIDS as they burst into 2021 with their riff-heavy, politically charged debut album, Radical Animals, out on 23 April.

Today the band have released a taste of what’s to come from their debut full-length in the form of introspective new single, “Do What You Do“. Check out the video here.

“Do What You Do discusses the idea of depression and the day-to-day struggle of someone trying to keep his life together while it’s coming apart at the seams,” says Sebastian Moederle-Lumb. “The idea with this track was to get into the mindset of myself when I am the most depressed and just fed up with life. Trying to convert that into a track was quite challenging, but I am happy with the way we portrayed the story in the video.”

Produced by Justin Hill (SikTh, Bury Tomorrow, Heart Of A Coward), Radical Animals is an aural journey of the world we see today, with lyrical themes that explore politically-incited hatred and violence, humanity’s growing lack of empathy, fear, inequality, and distrust of the system and those who run the world.

Check out the previously released video for “Freedom of Peace“, a powerful depiction of America’s gun violence endemic here. 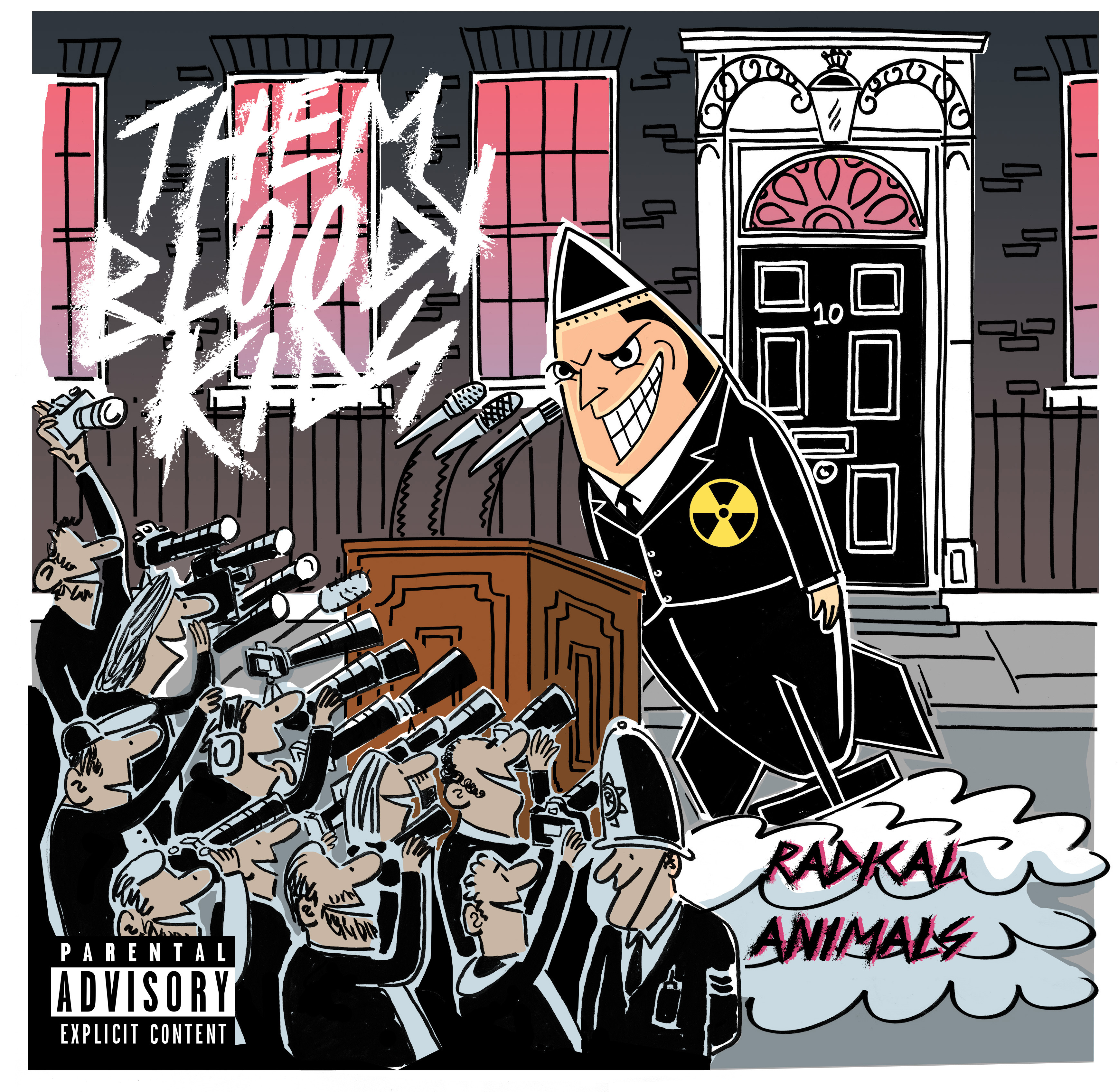