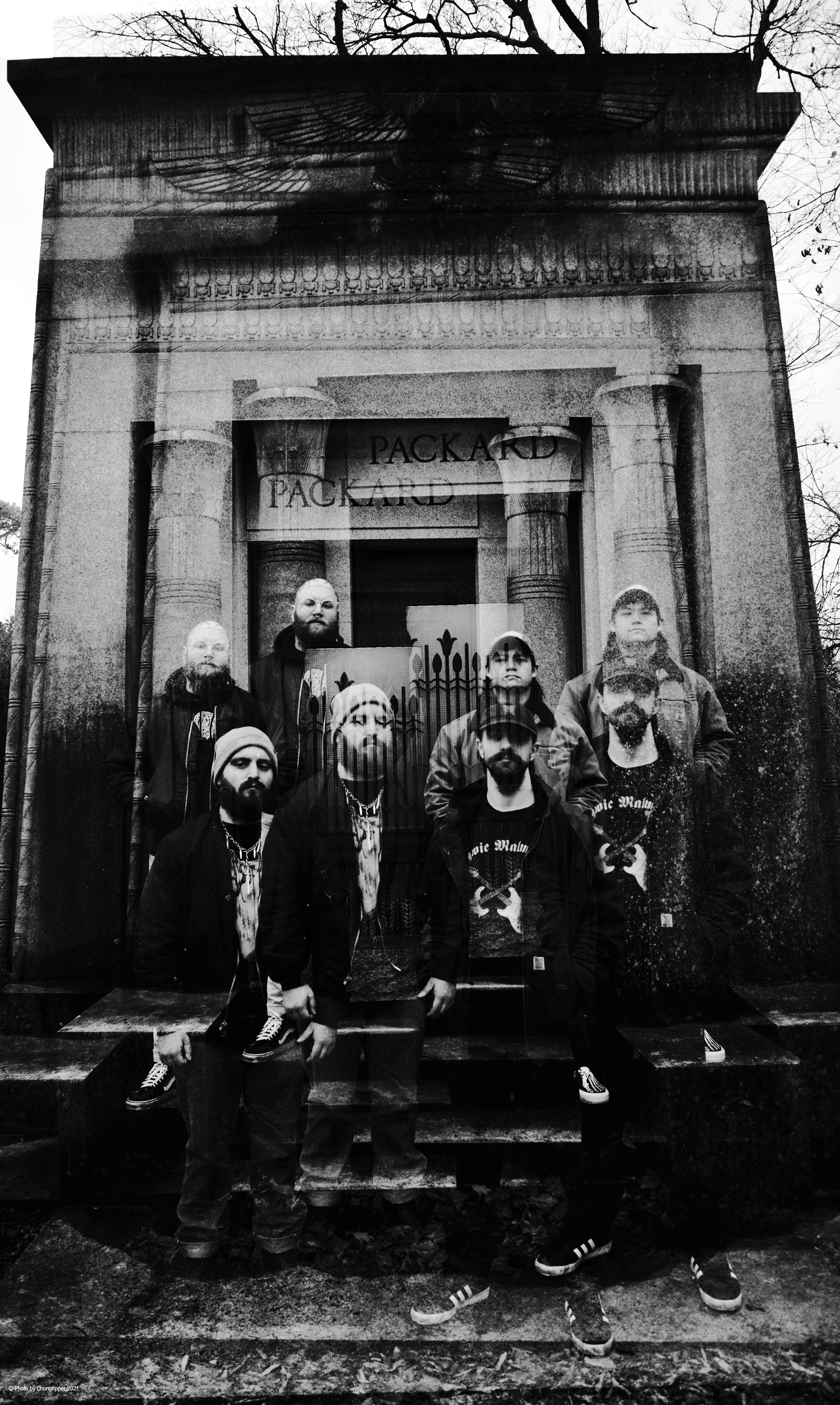 The band has shared the video for the new song “Menstrual Envy“. Watch it here.

“We gather here today to announce our partnership with Century Media and to release ‘Menstrual Envy,’ the first single off our LP Tortured Whole,” the band says. “This is a love song about chopping off your own damn hog. Thanks.”

Mike Gitter, VP of A&R, shares, “Sanguisugabogg were one of the most unlikely and explosive success stories of 2019. Their acid-addled take on death metal struck a raw nerve with a scant 11 minutes of genre-busting insanity on the Pornographic Seizures EP. In a short space of time, they became the most buzzed-about band in extreme metal. Now, Tortured Whole is a creative step into a more unsettling terrain, probably death metal’s answer to PFunk’s Maggot Brain. This is your brain on Sanguisugabogg.”

Philipp Schulte, Director of Century Media Records, says, “We are very happy having partnered up with Sanguisugabogg, one of the most promising new death metal bands from the United States of America. Even though it might take you a while to get the pronunciation right, every death metal fan on this planet will soon know the name. Sanguisugabogg solidifies Century Media’s commitment to releasing extreme music, and we are very much looking forward to the first quarter of 2021, when the band’s debut album is going to be unleashed.”

While establishing their own unique and ferocious musical approach, one can clearly notice the ’80s and ’90s influences in Sanguisugabogg’s music. The band pays tribute to genre legends like Bolt Thrower, Obituary, Cannibal Corpse, and Mortician. 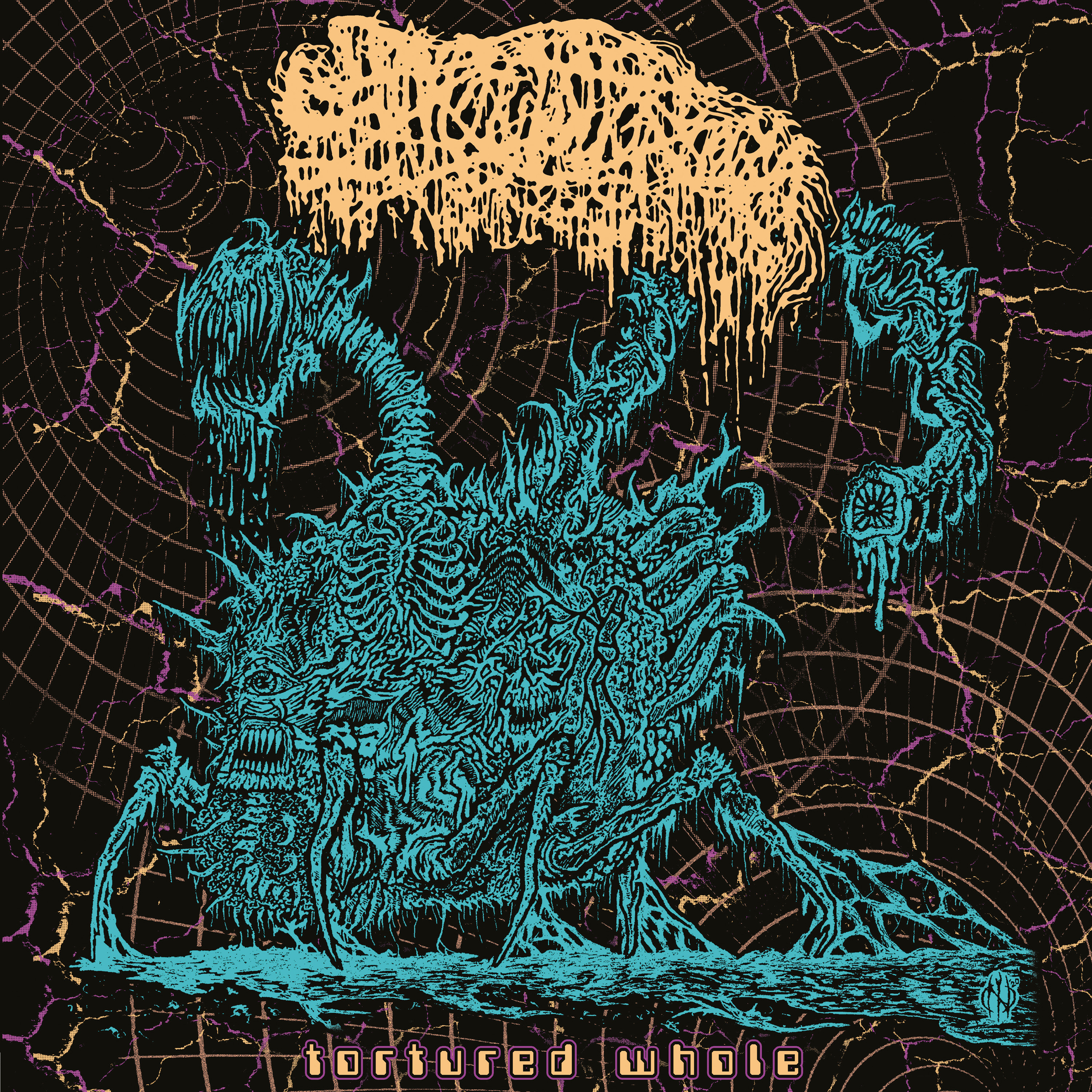