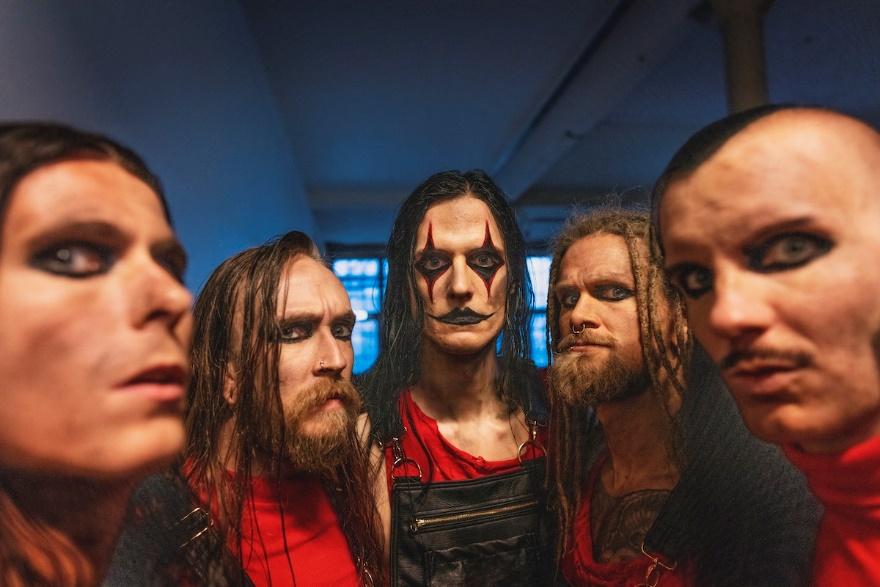 AVATAR have premiered the official music video for the track “A Secret Door”, taken from their celebrated new album Hunter Gatherer. Now accompanied by the band’s signature always outside-the-box and powerful visuals, “A Secret Door”, which features whistles contributed by Corey Taylor (SLIPKNOT, STONE SOUR), is an anthemic and chugging highlight from the record, which was subsequently named one of the best albums of 2020 by Loudwire and Revolver Magazine. AVATAR’s ambitious new era, ushered in by Hunter Gatherer, also saw the band featured as the cover story of Revolver Magazine’s Fall Issue, where frontman Johannes Eckerström reflected on the power of live performance in a year where there was very little. Luckily for fans, the band has announced their upcoming 4-part concert film experience, Avatar Ages – An Impossible Concert Experience, to take place over the course of January 2021. The special event will feature performances from throughout AVATAR’s celebrated catalog, starting with, Hunter Gatherer, followed by feature fan voted setlists.

Tickets, voting, and the performance schedule are now available here. 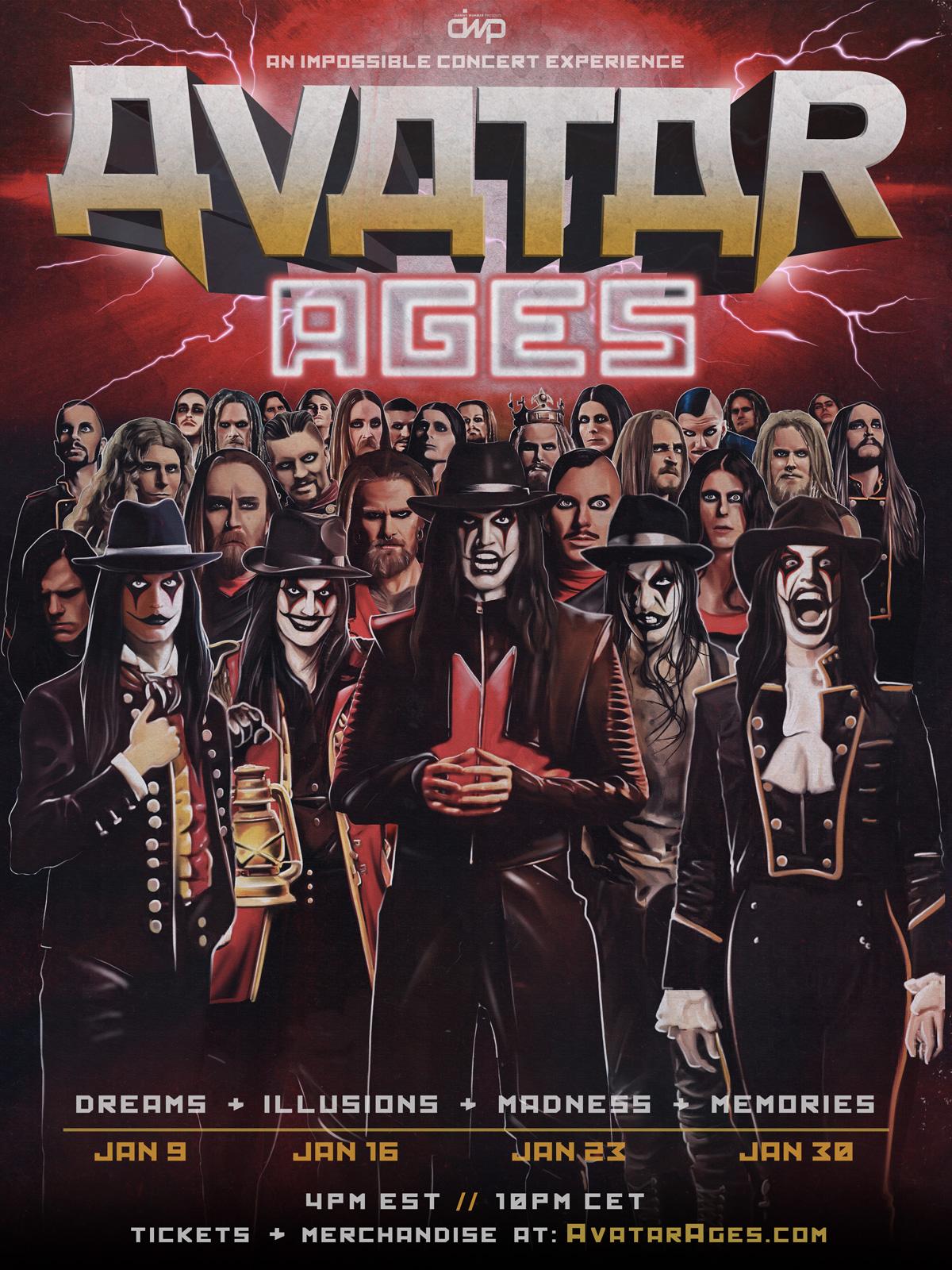 Through ambitious compositions and vibrant visual storytelling AVATAR seamlessly blurs the line between sights and sounds. AVATAR songs are new anthems for the ages, precision heat-seeking missiles targeting a cultural landscape ready for fresh songs to champion from a band with a giant persona to rally behind. The AVATAR experience is challenging, daring, and altogether captivating. The band’s latest addition to their celebrated catalog, out now via eOne, Hunter Gatherer is an expression of meticulous structure and creative force. While it is a large departure from what carved the landscape of Avatar Country, the sound direction on the new record pushes past previous boundaries and showcases the genuine compositional writing talent that the band possesses, all while reflecting AVATAR’s core elements. The band spent the majority of 2019 touring heavily worldwide. Including sold out headlining shows in Europe, sold out headlining shows in US and Canada (with Devin Townsend and ‘68), sold out support tour for Baby Metal in North America, festival appearances such as Domination Mexico, sharing the stage with Slipknot at the Festival De Nimes, Alcatraz Hard Rock & Metal Festival.