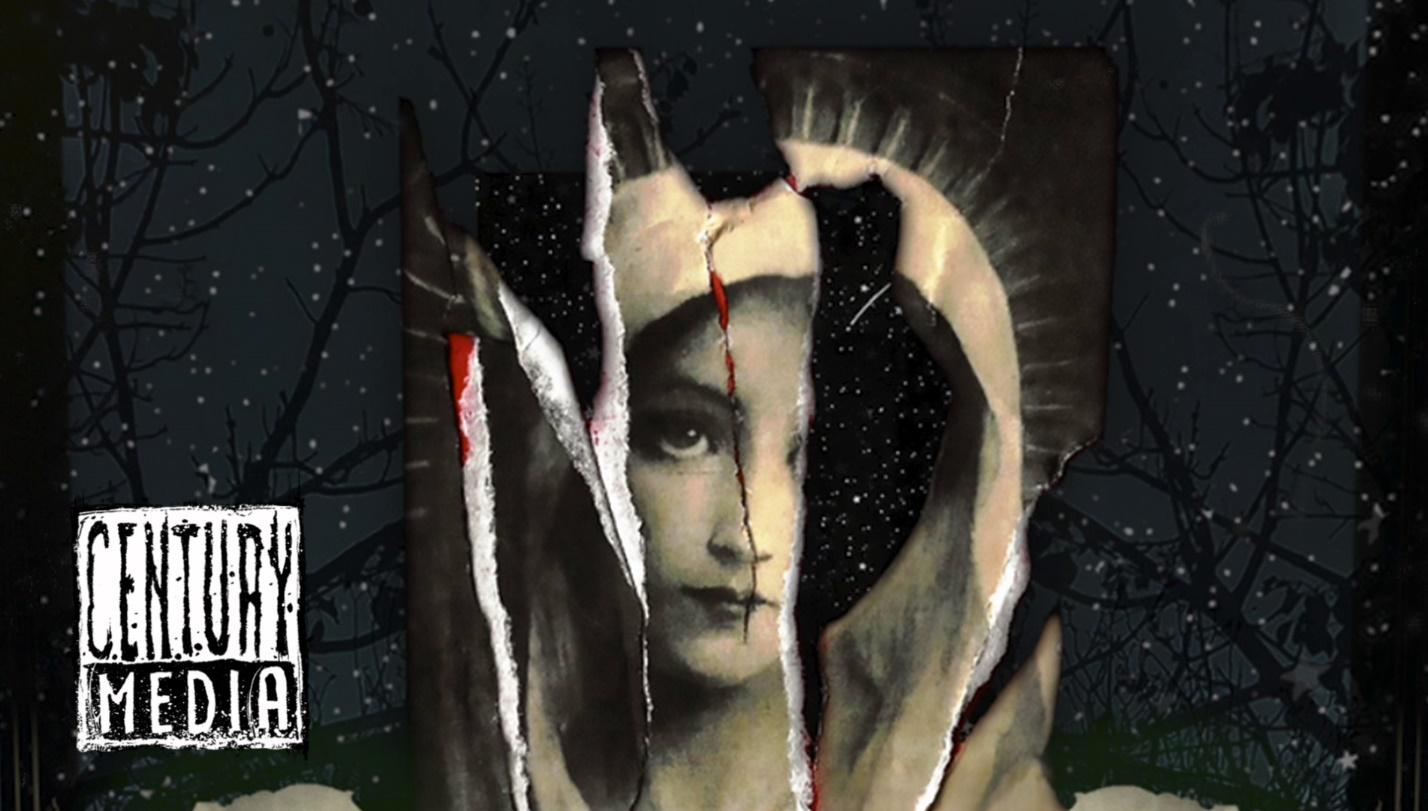 Eyehategod have set a March 12 release date for the band’s first new full-length album in seven years, A History of Nomadic Behavior.

The album news arrives with a visualizer for “High Risk Trigger” (https://youtu.be/YTwZdaNEWIw) a taste of what’s to come on the 12-song album. Lyrically, the song is cryptic and abstract, but it touches on the all-pervasive fears bred by an invisible germ storm sweeping through the nation and a society sickened by police brutality: “Infection is the way, disruptive crowd takes aim/Burn down the rail yard house, destroy the U.S.A.”

Singer Mike IX Williams said of the songs on the album, “We’re not a political band, but it was hard not to be affected by the news from the past year. During this recording, I thought a lot about how stupid humanity has become and how America is now completely divided with these people who don’t believe in science and blindly follow liars and nonsensical ideologies. Some of those feelings may have found their way into these songs, but it is mostly subliminal.”

A History of Nomadic Behavior follows a period that saw the New Orleans based band on the road for three years, preceded by Williams suffering liver failure and a transplant. “We toured our asses off for three years and that’s where A History of Nomadic Behavior basically comes from,” adds Williams before touching on his health challenge: “Death is a part of life, it’s a roll of the dice. Sometimes you take life as it comes, other times you fight to stay alive.” The album was produced by Eyehategod, Sanford Parker (Yob, Voivod) and James Whitten (Thou, High on Fire), with mixing by Whitten. The band recorded at HighTower Recording and Hypercube studios.

The album is available in the following formats and can be pre-ordered here: https://eyehategod.lnk.to/AHistoryofNomadicBehaviorID 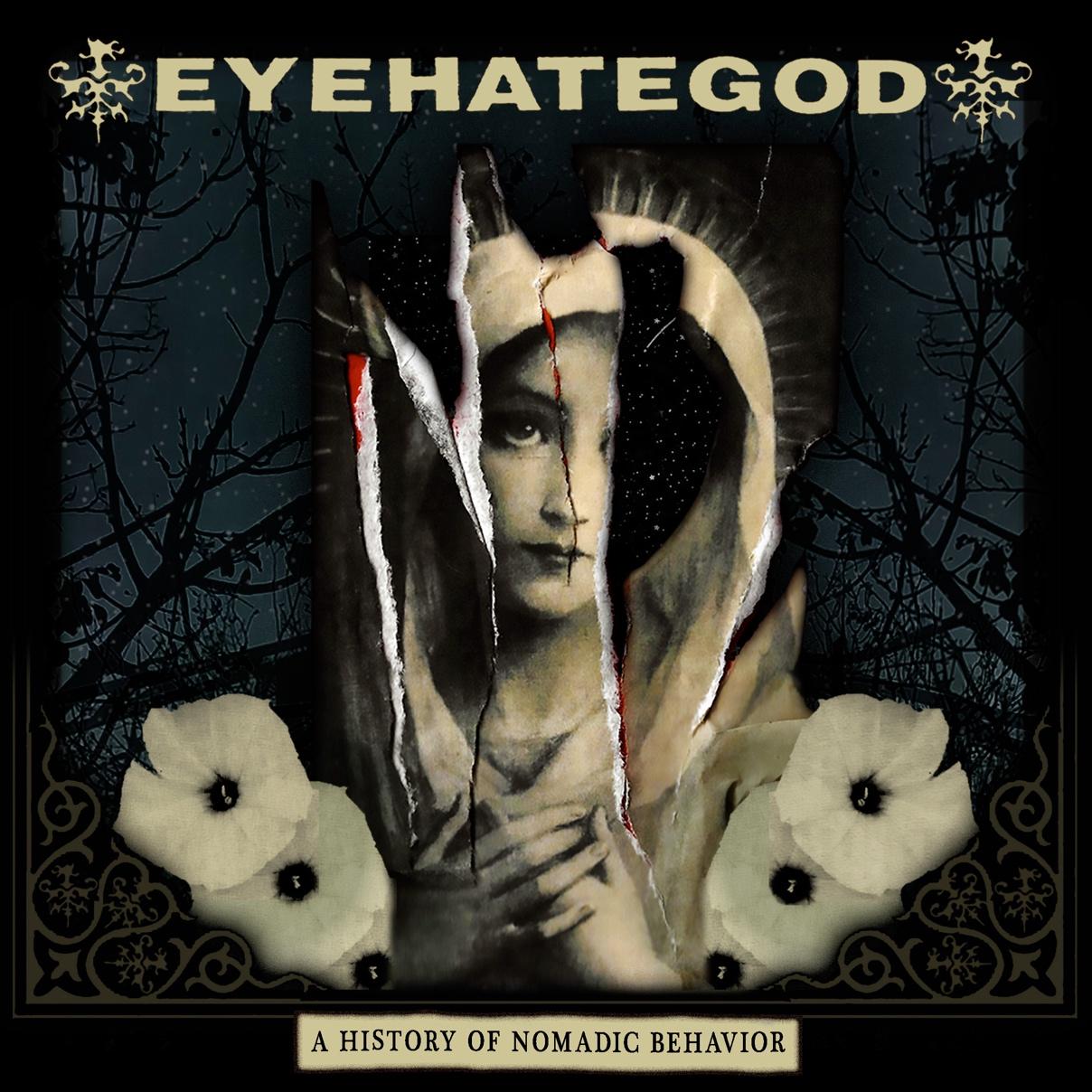 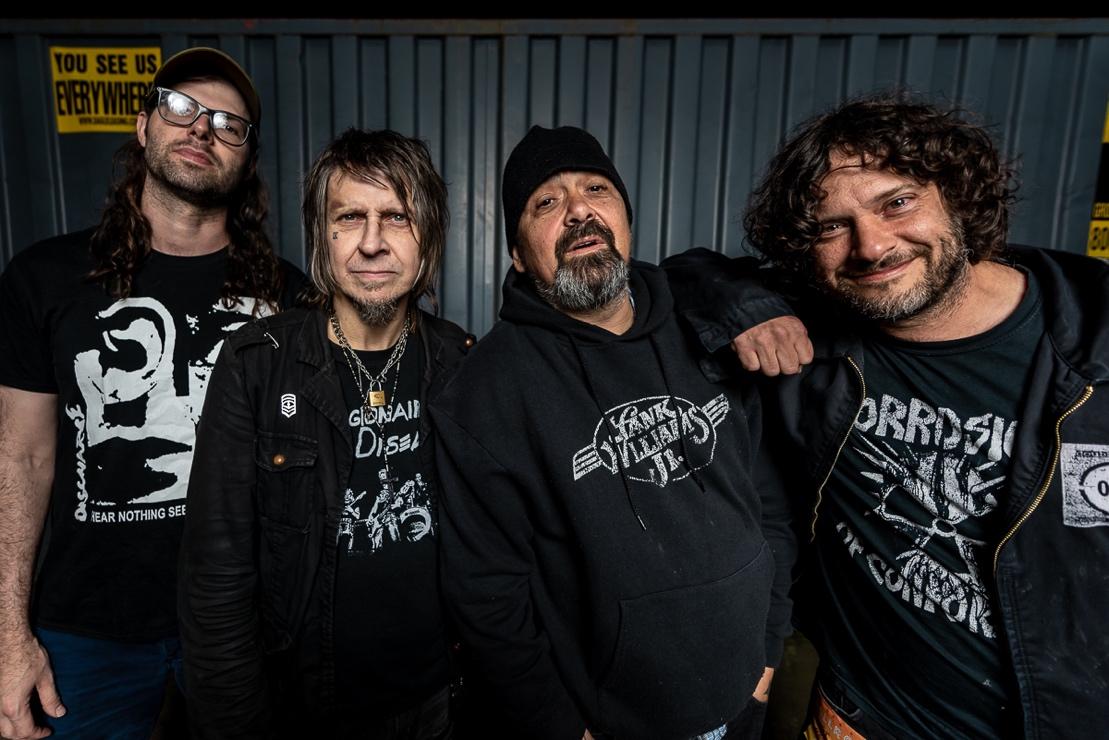