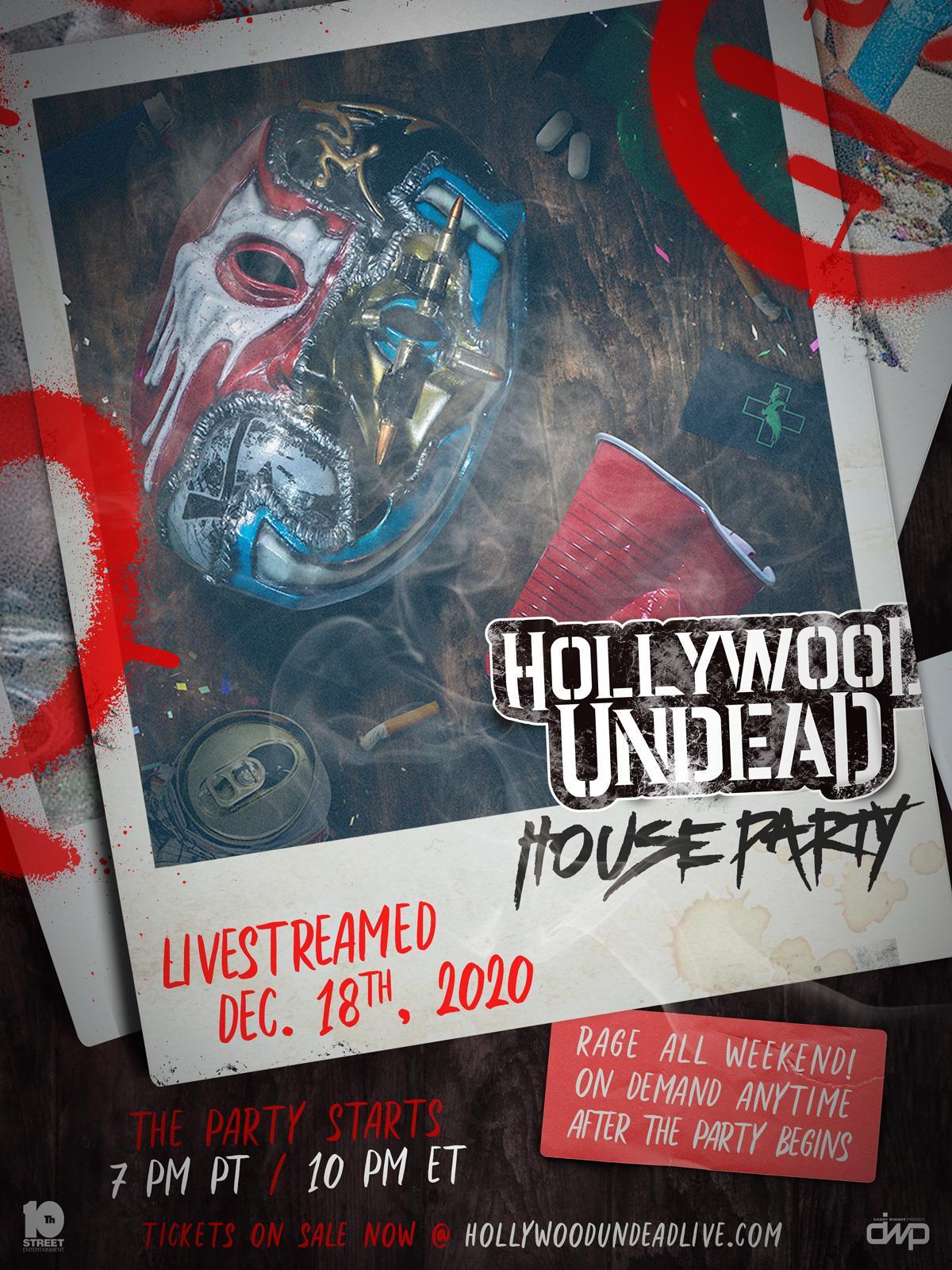 LA party legends Hollywood Undead have announced The Hollywood Undead House Party – a wild, no holds barred, virtual global party event on December 18, featuring classic Undead hits and new never-before-seen favourites from their forthcoming album “New Empire Vol. 2”, and maybe even some very special party-crashing guests.  The event, produced in partnership with Danny Wimmer Presents, is now on sale with a variety of party-themed packages ranging from standard tickets to merch and party packs, as well as a limited amount of  virtual meet & greet packages.

Gather your best buds and let the good times roll by getting tickets from www.HollywoodUndeadLive.com. Early bird prices start at $12.99 (valid now through Cyber Monday, November 30th only) and increase at 12:01 am on Tuesday, December 1. To be blunt, this will be THE party of the holiday season, so don’t wait until these tickets go up in smoke.

Speaking on the house party to end all house parties, Hollywood Undead’s Johnny 3 Tears says, “While we can’t get everyone together in a venue to party, we wanted to do the next best thing and host a night they’ll never forget – but won’t remember the next day.”

For fans wishing to take the party to the next level, Hollywood Undead are offering a variety of suitably awesome merch bundles:

Ticket and t-shirt, with rolling papers

Ticket and hoodie, with rolling papers

All tickets and bundles are available now at Early Bird prices at HollywoodUndeadLive.com

The second instalment of the critically-acclaimed “New Empire” two-part opus, “New Empire Vol. 2” was produced by Matt Good (Asking Alexandria, Sleeping with Sirens) and will be released on Friday, December 4 via BMG/Dove & Grenade. Hollywood Undead have recently released tracks from the forthcoming album such as the genre-bending hit “Idol” featuring preeminent rapper Tech N9ne and the star-studded track “Heart of a Champion” featuring Jacoby Shaddix of Papa Roach and Spencer Charnas of Ice Nine Kills which has already garnered nearly 5 million global streams and 1.5 million views on YouTube. 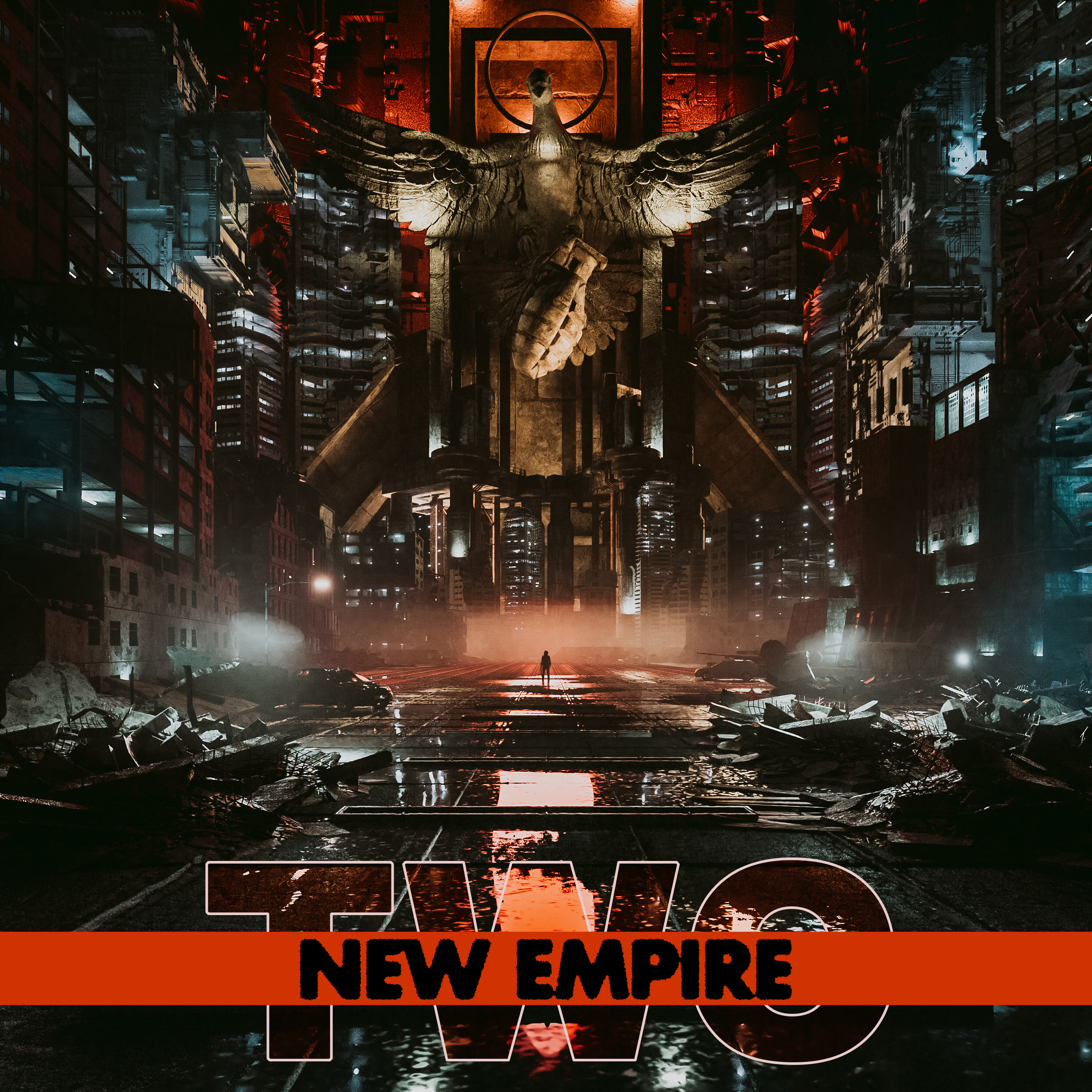 “New Empire Vol. 1” was released in February of this year to enthusiastic acclaim. Consequence Of Sound claiming “New Empire Vol. 1 finds the band in a much heavier setting than usual”, Inc. Magazine stating “Fifteen years in, and in an industry where careers are often measured in months, [they’re] releasing a killer new album,” and Billboard asserting “Hollywood Undead shows no signs of slowing down.” They hit the road for a mammoth European tour with Papa Roach and Ice Nine Kills in support of Vol.1 but it was unfortunately cut short when the COVID 19 pandemic hit.

About Hollywood Undead: Formed in 2005, Hollywood Undead inched towards mainstream dominance under the radar with unprecedented success for a modern band. Preceding the current playlist-hopping genre-less boom, they defied stylistic boundaries from day one. Integrating rap, rock, and electronic, the seminal 2008 debut Swan Songs went platinum. 2011’s gold-selling American Tragedy bowed at #4 on the Billboard Top 200 with Notes from the Underground soaring to #2 in 2013. Day of the Dead [2015] and Five [2017] brought the group’s total streams past 1 billion and New Empire Vol 1. seeing their combined streams across Spotify and YouTube hit a staggering 2 billion. Along the way, they sold out tours on four continents and garnered acclaim courtesy of Rolling Stone, Billboard, Consequence of Sound, Alternative Press, Revolver, and more. 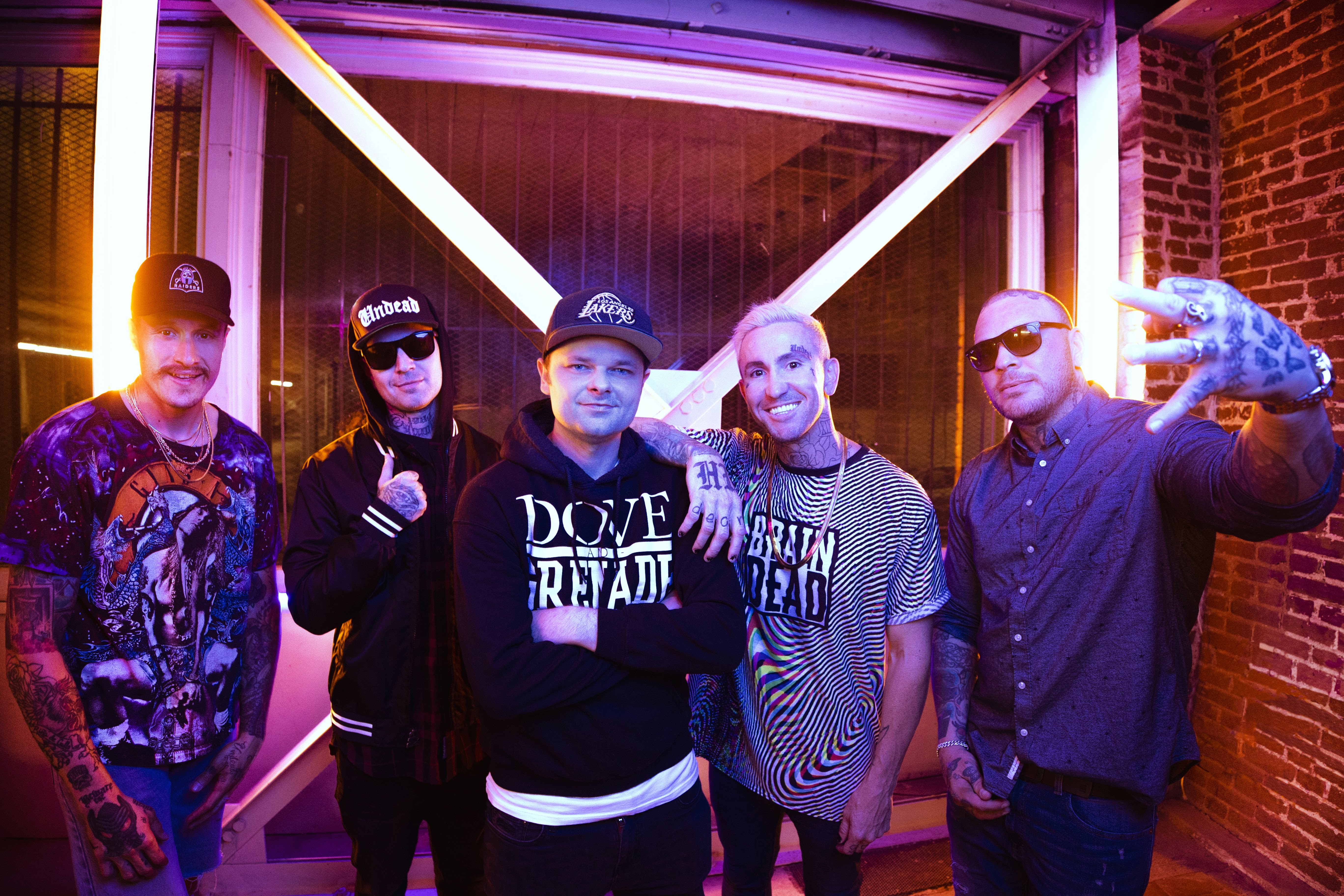 About Danny Wimmer Presents: Since 1993, music industry veteran Danny Wimmer has been producing concerts and festivals, both large and small. In 2011, he formed Danny Wimmer Presents, which now produces several of the largest rock and alternative festivals in the U.S. By combining A-list talent with local cuisine and culture, DWP has become recognized within the industry for delivering the highest-quality entertainment experiences to fans, artists, sponsors, partners and host cities. DWP creates memorable and all-encompassing festival experiences, leaving both consumers and partners with lasting and meaningful impressions. DWP will continue to add new music festivals to its already stellar portfolio, which currently includes Aftershock, Bourbon & Beyond, Epicenter, Hometown Rising, Louder Than Life, Sonic Temple Art + Music Festival, and Welcome To Rockville. Previous DWP festivals include Rock On The Range, Carolina Rebellion, Northern Invasion and more.  In 2020, DWP launched the popular digital series Offstage with DWP and ventured into the digital content curation space, promoting pay-per-view live streams.