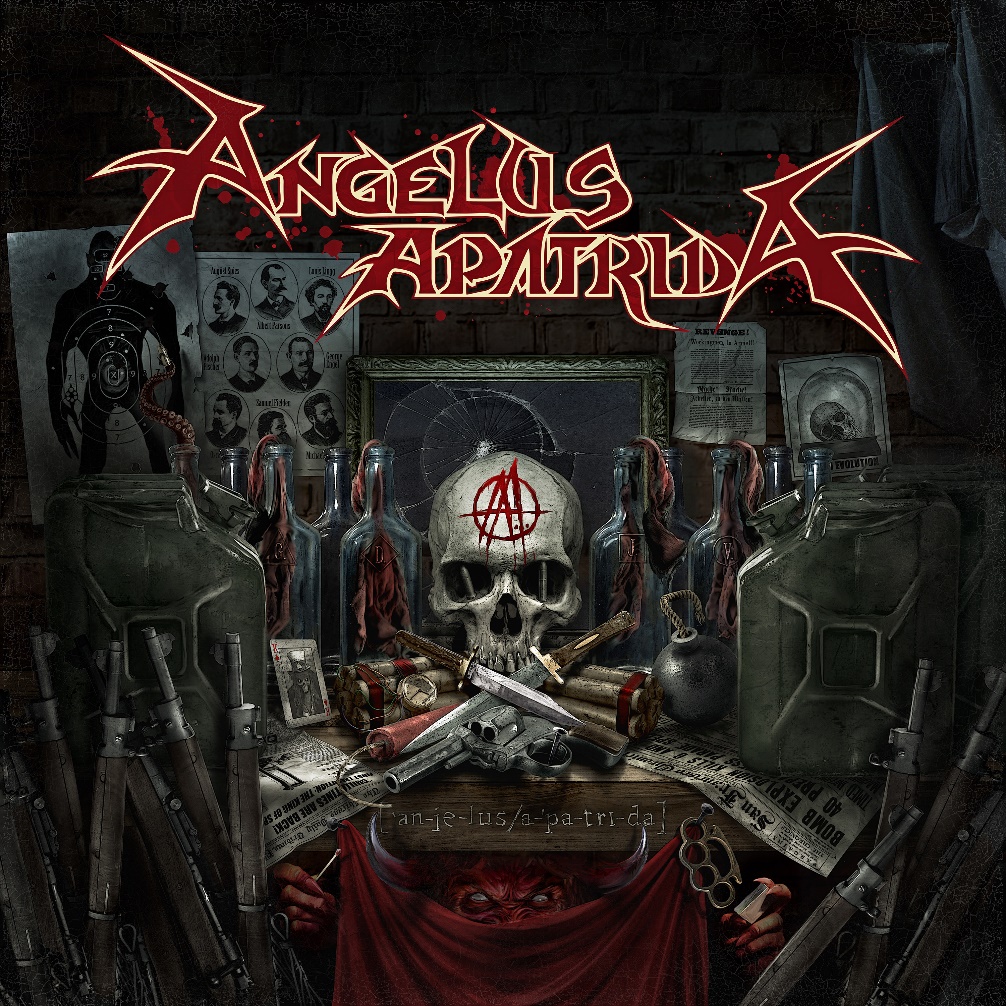 “Angelus Apatrida” (“/ˈan-je-lus – a-ˈpa-tri-da/”) was produced by the band, recorded with Juanan López in September/October at Baboon Records, in Albacete, Spain and then mixed and mastered by Christopher “Zeuss” Harris (Rob Zombie, Overkill, Hatebreed, Municipal Waste, Shadows Fall) at Planet-Z in Wilbraham, MA, USA. The album features 10 songs, sounding more determined, versatile and ferocious than ever before, on the verge of the group’s 20th anniversary of existence.

A first impression of the album can be obtained now via the single “Bleed The Crown”, out today and to be seen in a video directed by Fernando Morales / www.micocographics.com here: https://youtu.be/l3ebfRQwqOc

ANGELUS APATRIDA checked in with the following comment about the song: “It’s really hard to choose what’s gonna be the first single of an album, which is a complete single by itself! ‘Bleed The Crown’ maybe is one of those classic Angelus Apatrida songs that unites energy, awesome riffs and catchy vocals that once you listen to it will stay in your head the whole day! Powerful song, screaming against dark powers pulling strings from above. A perfect appetizer of what’s coming next with our new album!”

Before adding the following words about the video-clip itself: “How to make a cool, straight-to-the-face video during a pandemic lockdown? Just call some friends who actually own an awesome graphics studio, buy tons of beers and let’s get to work! We really wanted to support some local professionals in our town, specially if they’re friends of us and incredible pros; that’s been one of the better points of this. No story, no big deal. Since we can’t perform on stage, we wanted to reflect the real sweat, blood and tears of a real show, so that’s it! The incredible work on lights of Jorge and Juanan made every shot fit perfectly with the rage and attitude of the song itself. No kidding, I think you’ll feel the energy through the screen! We want to thank Fer, Antonio, George, Juanan, Baboon Records, Capitán Denim, Ayeres Antiques, Albeniz Albacete and Arenas Audio for their great work and invaluable help!”

“Angelus Apatrida” once again comes with artwork by Gyula Havancsák (Annihilator, Destruction, Stratovarius) and is available as limited CD Jewelcase in O-Card or as 180g. vinyl LP with the album on CD as bonus, on either black vinyl or in limited edition coloured runs (Creamy White vinyl: 100x copies from CM Webshop, Yellow vinyl: 200x copies from CM Distro and Red vinyl: 300x copies for Spain). And here is the album’s tracklisting:

ANGELUS APATRIDA’s previously announced next European tour for February 2021 with Evil Invaders and Schizophrenia has unfortunately been recently postponed and more details about it will be announced soon. In the meantime, here is an overview of all other live-dates already announced for the band:

And even more dates to be announced soon…

Stay tuned for more news on ANGELUS APATRIDA and their upcoming, self-titled album to follow soon… 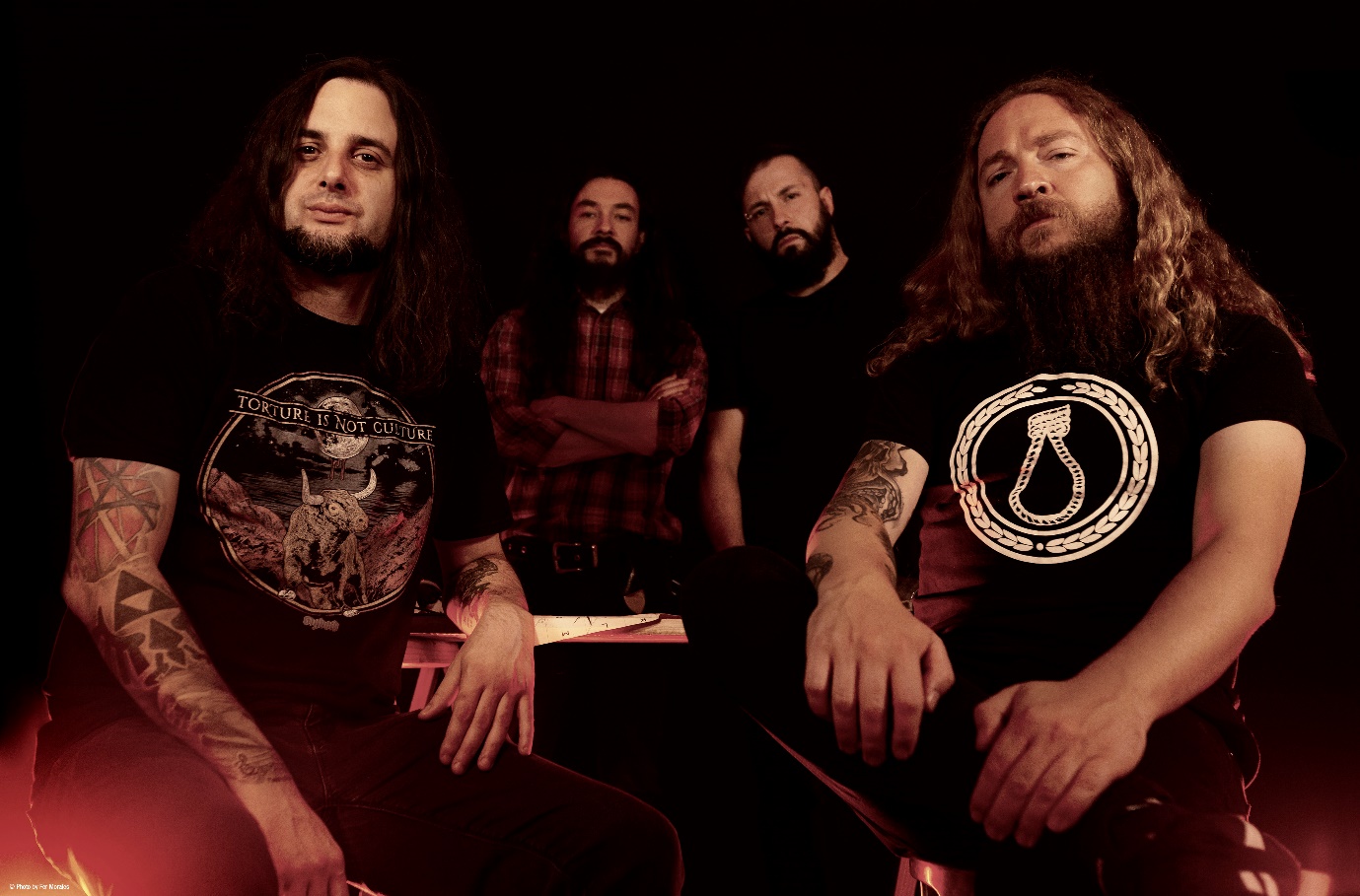 ANGELUS APATRIDA line-up:
(from left to right on photo)