Metal Supergroup This is Menace
Release Final Record and Bury Their DNA! 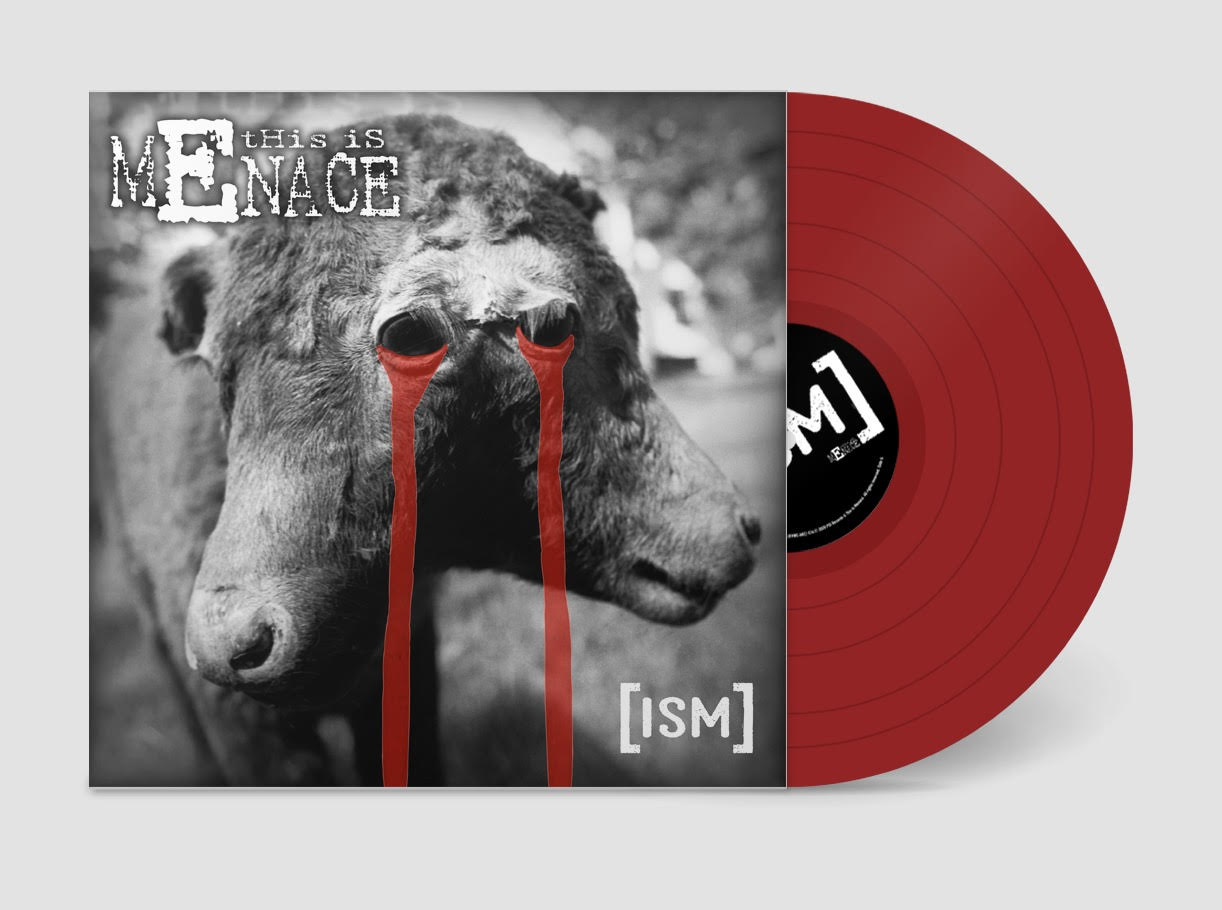 This was Menace, mischievous metal supergroup are calling it a day, well for this lifetime anyway…

To mark the occasion This is Menace have buried the DNA of the entire band in a secret location, to future proof the band’s legacy: https://youtu.be/VZOHphMxfZE The collective’s DNA has been buried with reincarnation instructions, and a ceremonial machete to mark the release of their third and final album, in this lifetime, ‘isM’. Architect and founding This is Menace member MD Clayden (Pitchshifter) has curated ‘isM’ adding a previously unreleased track. The album is out on limited edition numbered red vinyl on November 6th on PSI Records/Cargo.

2, Cut Us (And We Bleed) (featuring JS Clayden of Pitchshifter)