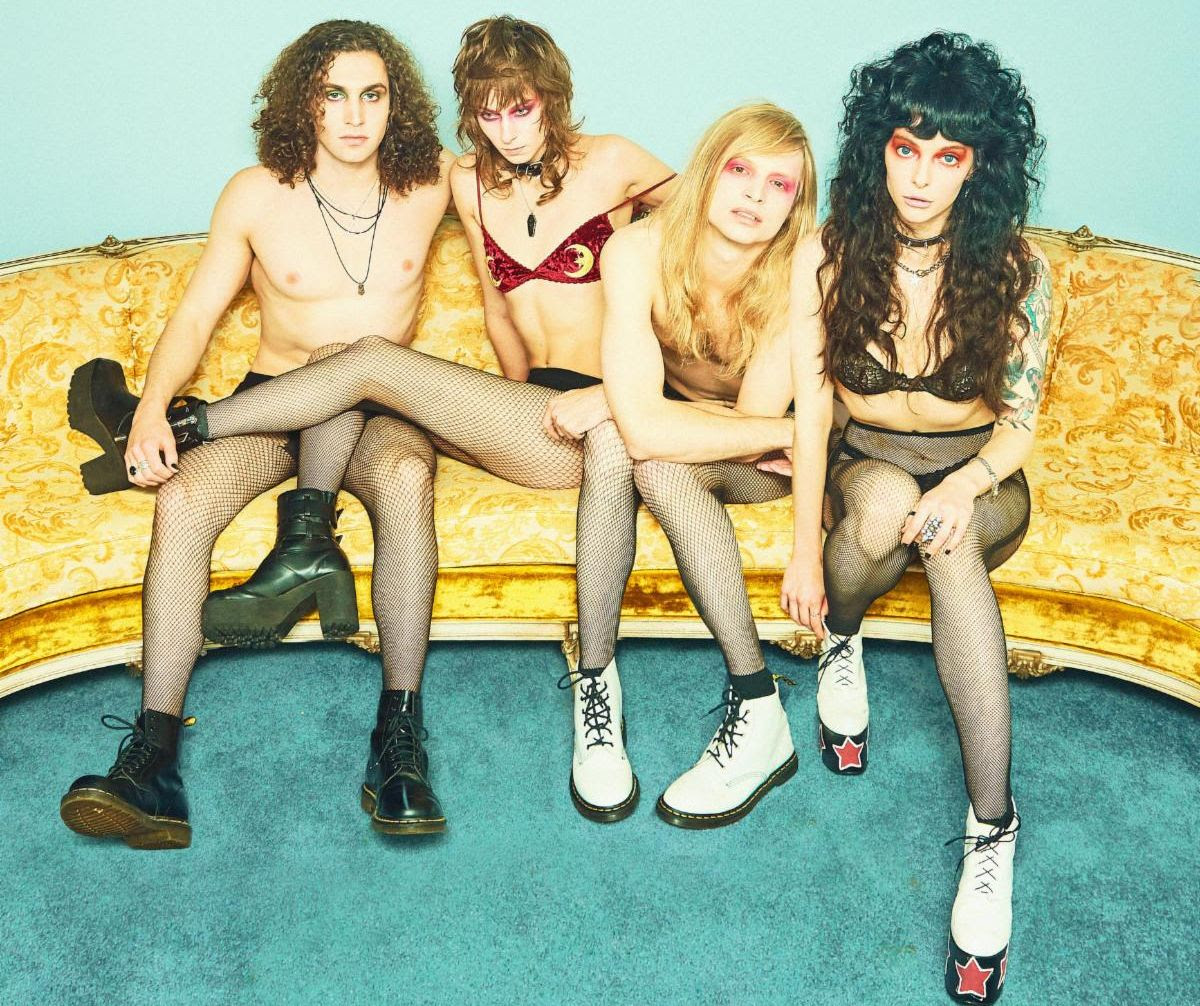 Atlanta-based glam punk rockers Starbenders have today released a new music video for their hypnotic single “BITCHES BE WITCHES” off their latest album ‘Love Potions‘ (out via Sumerian Records). With a guitar riff of Tony Iommi proportions and a vocal performance that holds its own in the rock ‘n’ roll pantheon, Starbenders have crafted a potent spell that will certainly lure you in. The band have conjured a new offering, the “BITCHES BE WITCHES“ bundle which includes a Celtic-tinged, mandolin-laced interpretation of the single available here. Click here to watch the official music video.   Speaking on the band’s latest track, vocalist Kimi Shelter shares:

“Those accused of witchcraft were once burned at the stake. Maybe they were a little different, more in tune than those around them, a touch more luminous. Although the use of fire is no longer utilized , the flames of fear and hate still burn bright. This song is a celebration of the dark and different. It’s also a reminder to anyone who’s listening that we can reject the black magic of words and actions meant to harm us. When we do, it’s returned to them. Bitches be witches.” 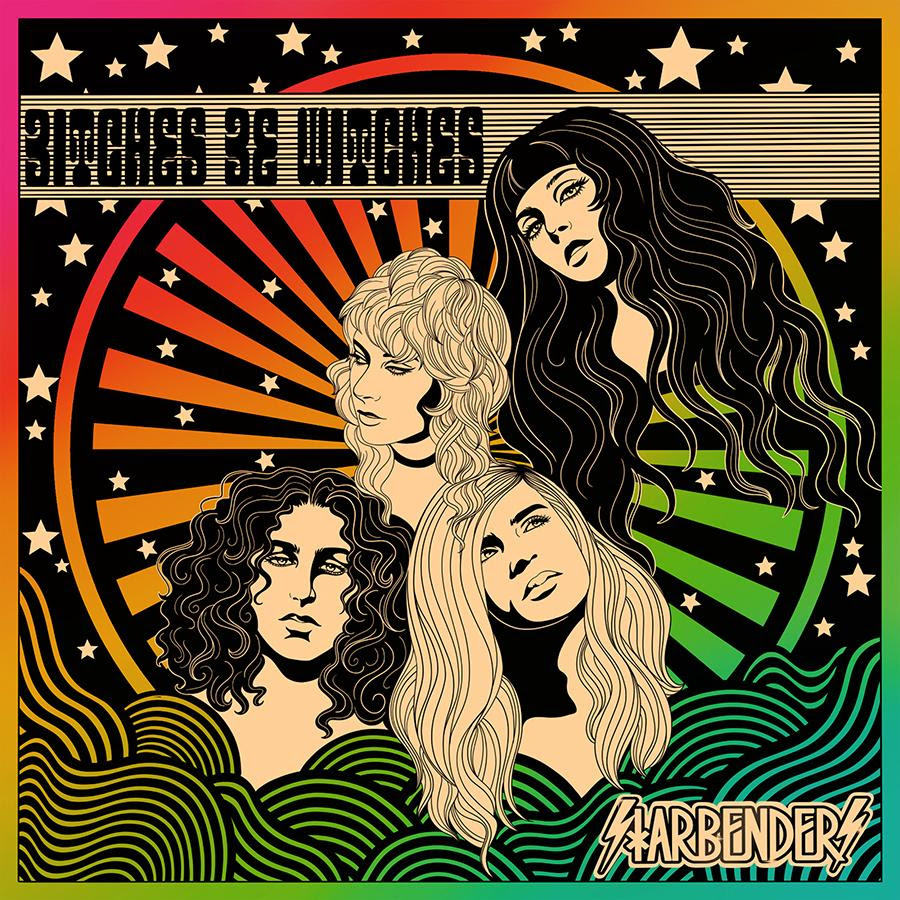 There really isn’t anyone else out there doing what Starbenders have been since forming in 2014: The intoxicating combination of ’70s glitter and ’80s glam with new wave and new romantic, seduced into this new decade by four thrilling musicians and, in frontwoman Kimi Shelter, one of the most exciting songwriters in contemporary rock & roll.