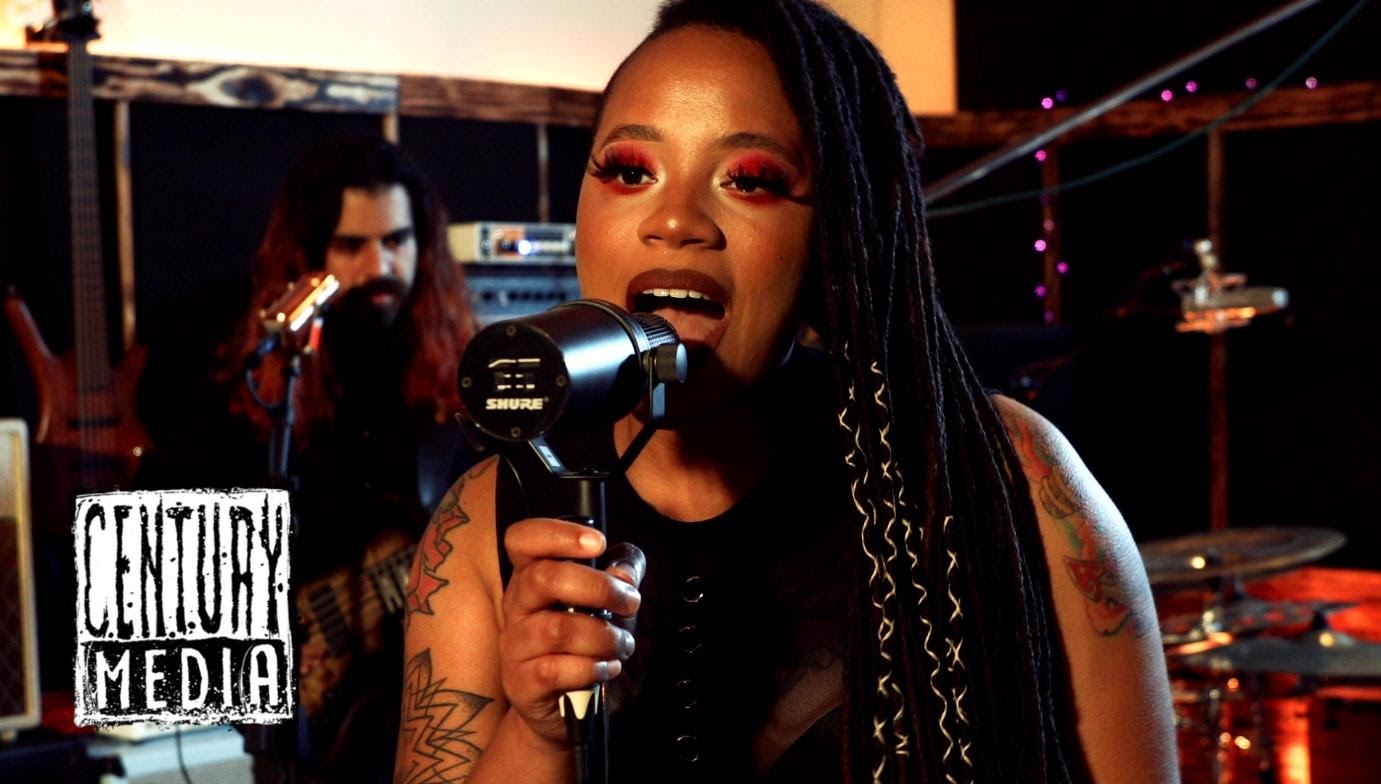 With “The Adorned Fathomless Creation” US prog metal outfit OCEANS OF SLUMBER release the second single off of their recently announced new and self-titled album “Oceans Of Slumber”, due to be released on September 4th, 2020, via Century Media Records worldwide.

OCEANS OF SLUMBER comment: “Violence, revenge, retribution, repeat. The adorned fathomless creation that is humanity, that is society, that is each of us. Warped and blinded by this eye for an eye mentality, we stumble along the path of this insidious and cyclical nature of violence and pain. Hate begets more hate. Fear a contagion. Compassion a lost art of emotional bending. Outcry, anger, rage, repeat. We long for the gentle embrace of compassion, hope to be soothed by a love that is no where to be found.  So the machine churns, spewing smoke along a degenerative wasteland. Victim, valor, vengeance, repeat. Our only hope is to remember that among ourselves is an ability to connect, an ability to heal, an ability to grow. To break the machine and free ourselves from its corrosive and cancerous nature. Teach, acknowledge, heal, repeat.”

The official video for “The Adorned Fathomless Creation” is available here: https://youtu.be/fLayDQk_ECk

Also, don’t miss out on the previously released video for the first single “A Return To The Earth Below” here: https://youtu.be/eR5x8NNHy4o 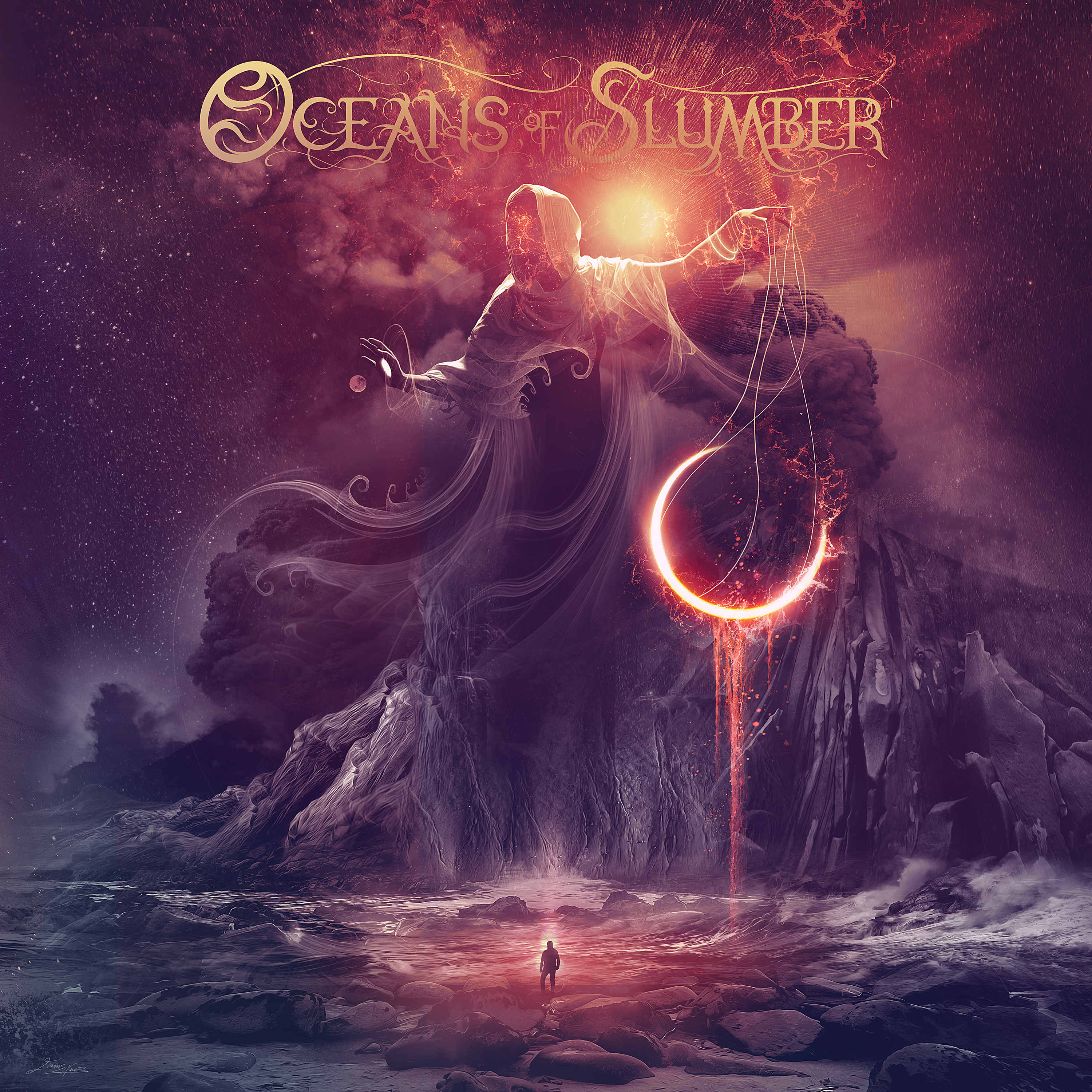 1. The Soundtrack To My Last Day
2. Pray For Fire
3. A Return To The Earth Below
4. Imperfect Divinity
5. The Adorned Fathomless Creation
6. To The Sea (A Tolling Of The Bells)
7. The Colors of Grace
8. I Mourn These Yellowed Leaves
9. September (Momentaria)
10. Total Failure Apparatus
11. The Red Flower
12. Wolf Moon 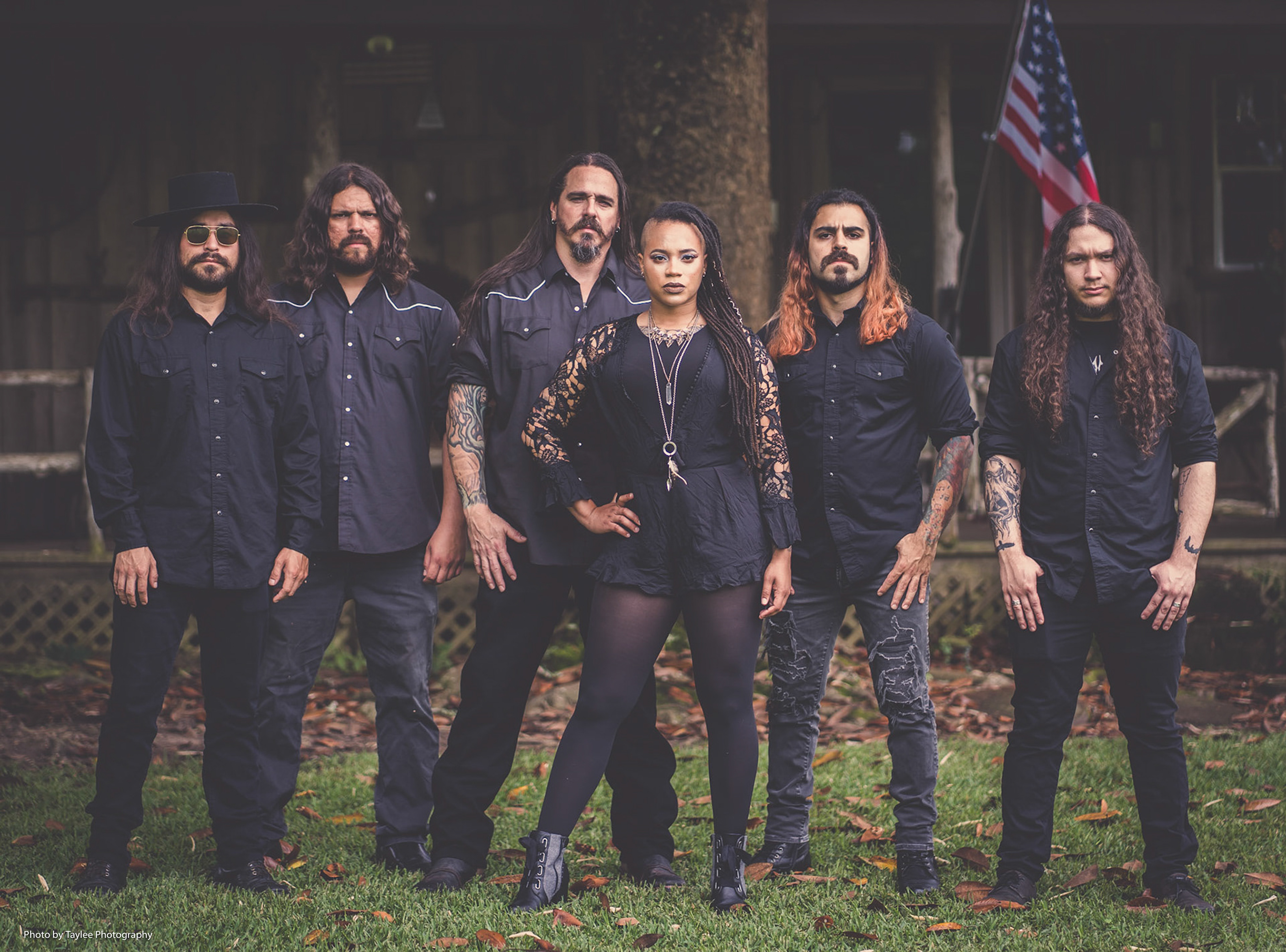